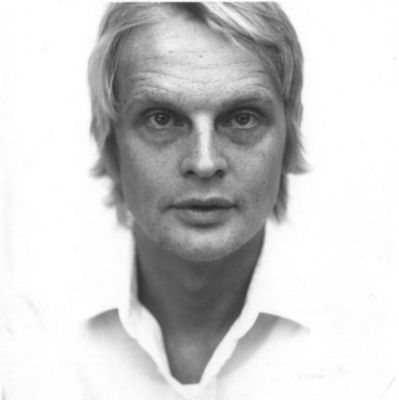 Mattias Stahlbom was born in Norrkoping, but now lives in the Sodermalm area of Stockholm, where he has been running his own design and architect’s office since 2002.  Qualified in Interior Architecture and Furniture Design at the University College of Arts Crafts and Design in Stockholm.
He has designed furniture and kitchen utensils for a number of well-known Swedish companies and worked in the field of design in New York. He has also received numerous awards, including the “Young Design” award.
Mattias Stahlbom has held exhibitions in a number of contexts. Among others, he has displayed his products at major trade fairs such as “Swedish Style” in Tokyo, the Furniture Fair in Milan and the Design Fair in Seoul.