His first solo exhibition (Desmos gallery, 1985) with compositions made from natural materials (stone, wood, mud etc.) derived from his own research on primal human constructions. As his work evolves, his interests grow around natural phenomena, mainly towards the motion and the reflections of light, the spectrum of the light beams and the projection of its iridescence onto various surfaces, or upon water. He creates installations using lace-shaped geometrical constructions out of cane and paper, which create volatile, poetic spaces, often with symbolic allusions. His art includes references to tradition or historical past, with an impressive array of mediums, ranging from delicate, handmade constructions to advanced technologies.

Since 2003, he intensely studied themes and motifs from the Holy Monastery of Iviron in Mount Athos, which he often visited. He manages to express the element of mysticism and the wealth of religious architecture, through complex mediums, but also in a spirit of contemplation and reflection.

He represented Greece in the 23rd Alexandria Biennale (2005) and in the 52nd Venice Biennale (2007), with his much discussed work, The End; a large installation inspired by the mosaic of the Catholicon of the Monastery of Iviron. A summarized version of the artwork was shown simultaneously in Athens (Zoumboulakis Galleries, 2007) and Munich (FRANÇOISE HEITSCH / GALLERY FOR CONTEMPORARY ART, 2007) by using digitally processed prints of the same mosaic. In 2010, St. Marcus Basilica and the homonymous square in Venice were presented in a similar manner, with large digital prints (Zoumboulakis Galleries, 2010), as a second phase of the same journey.

In parallel with his artwork, he designed the sets for numerous theatrical plays, mainly in Greece. He worked with Dimitris Papaioannou’s EDAFOS dance theatre company and many other important troupes. He was also a keen modern art collector.

Until his premature death in 2011 (Athens), his work had been presented in more than 15 solo exhibitions and in numerous group ones, in Greece and abroad. 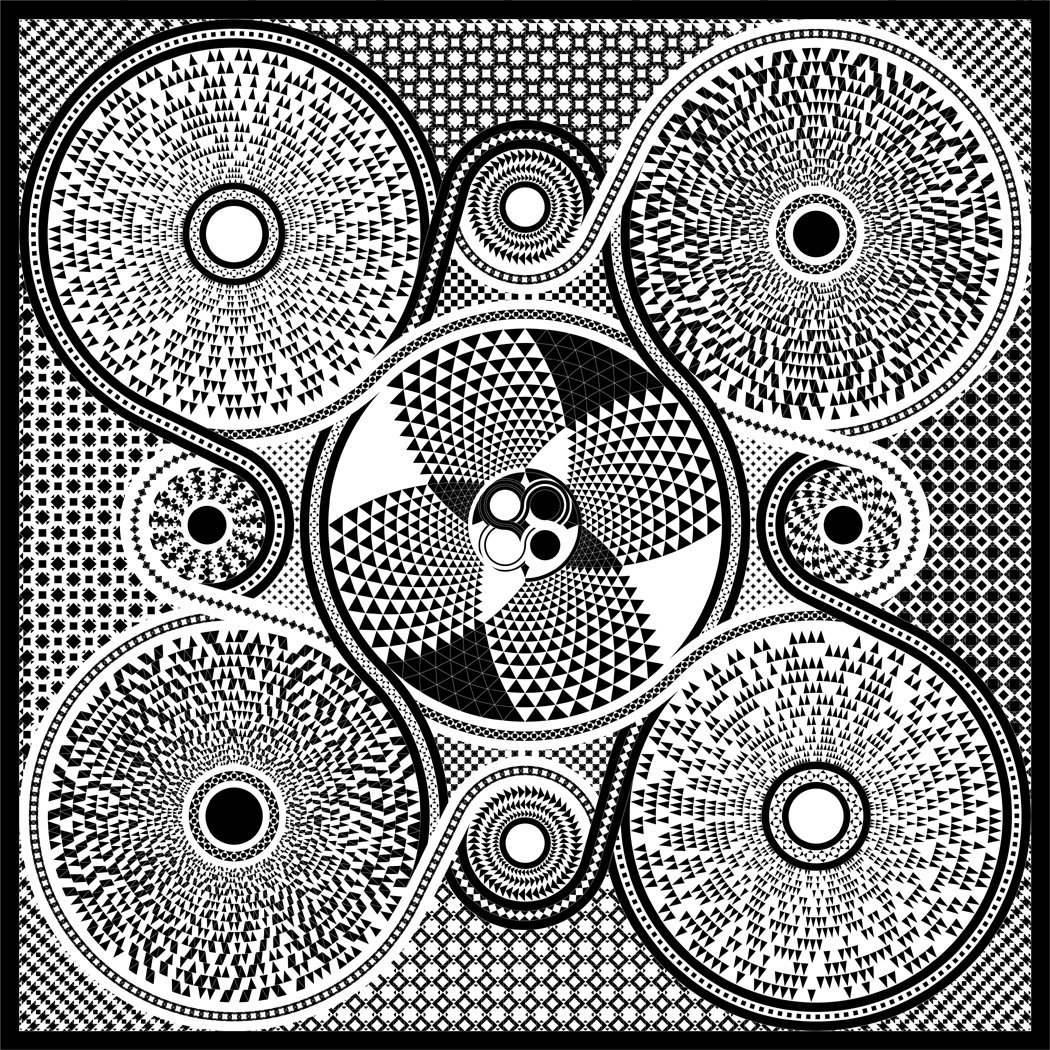 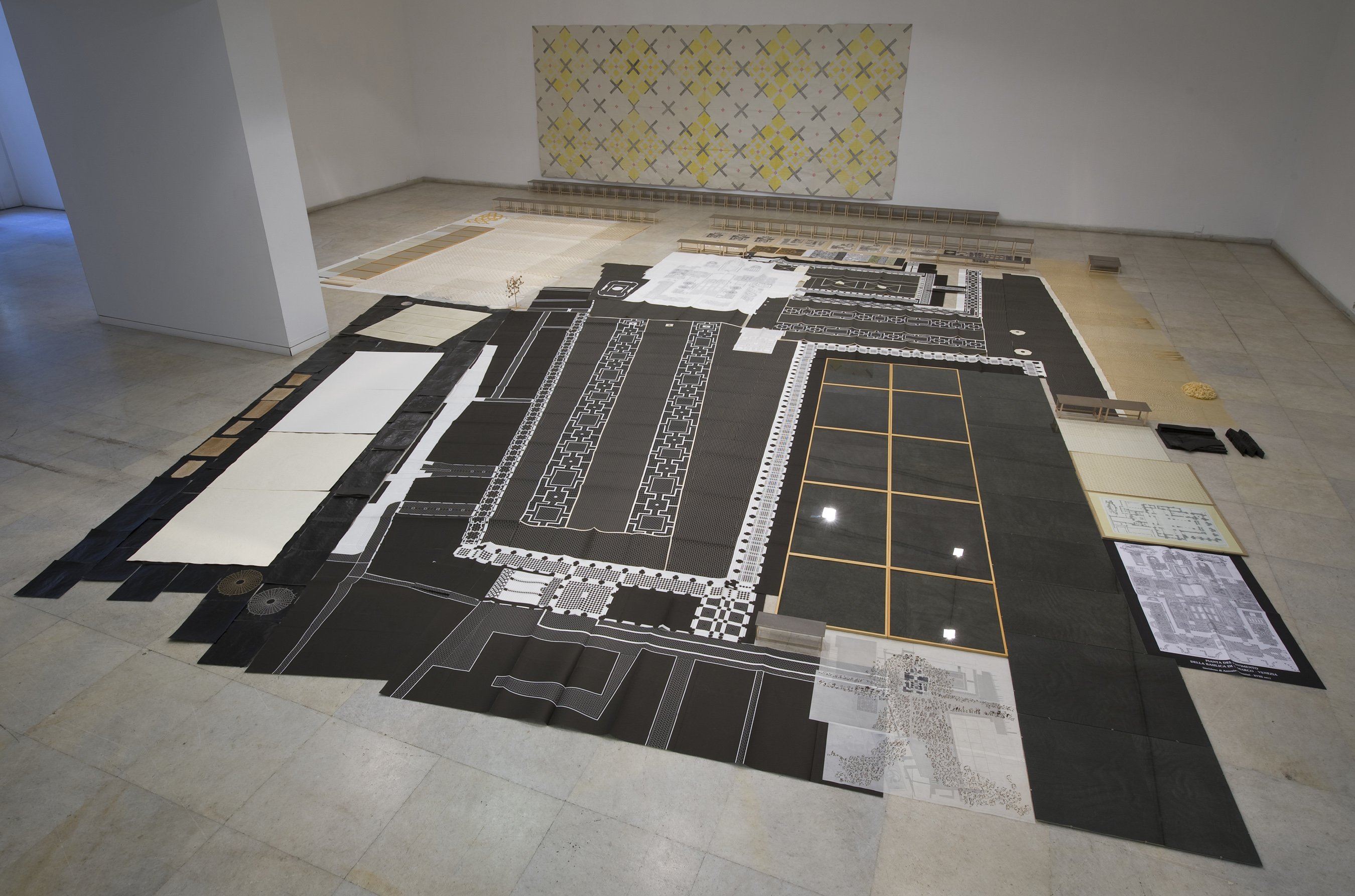