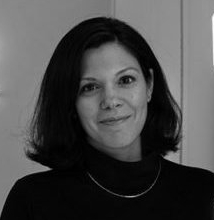 Anna Fafaliou (b.1987) is a conceptual artist currently working between London and Los Angeles.
Fafaliou’s work explores the relationship between object, memory and identity. Her practice is based on the distortion of commonplace objects, materials and forms in order to create new dialogues between them and the viewer, observing the disruption of familiarity to them.
In 2011 after having obtained an MA from the School of Fine Arts, Aristotle University of Thessaloniki Greece, she underwent an MA in Film and Visual Arts, University of London, followed by an MA in Performance Art, Laban Conservatoire of Music & Dance.
Since then her work has been shown around the world in various institutions, festivals, galleries. Selected exhibitions include: “Sleep” at Bangkok Art & Culture Centre (2016), “Concrete Matters” group show at Whitechapel Gallery / Cass (2016), “Windows” at Art Miami (2016), “Maps” group show at Scene Art (2015).
She’s given lectures as a visiting artist  at NYU, King’s College and Bangkok University to name few.
Due to the her interest in the notion of cultural memory, Anna has attended various artist’s residencies across the USA, Asia and Europe.
In 2017 Anna showed her first solo exhibition at De Re Gallery in Los Angeles and at Twelve Twelve Gallery in The Hague, Netherlands. 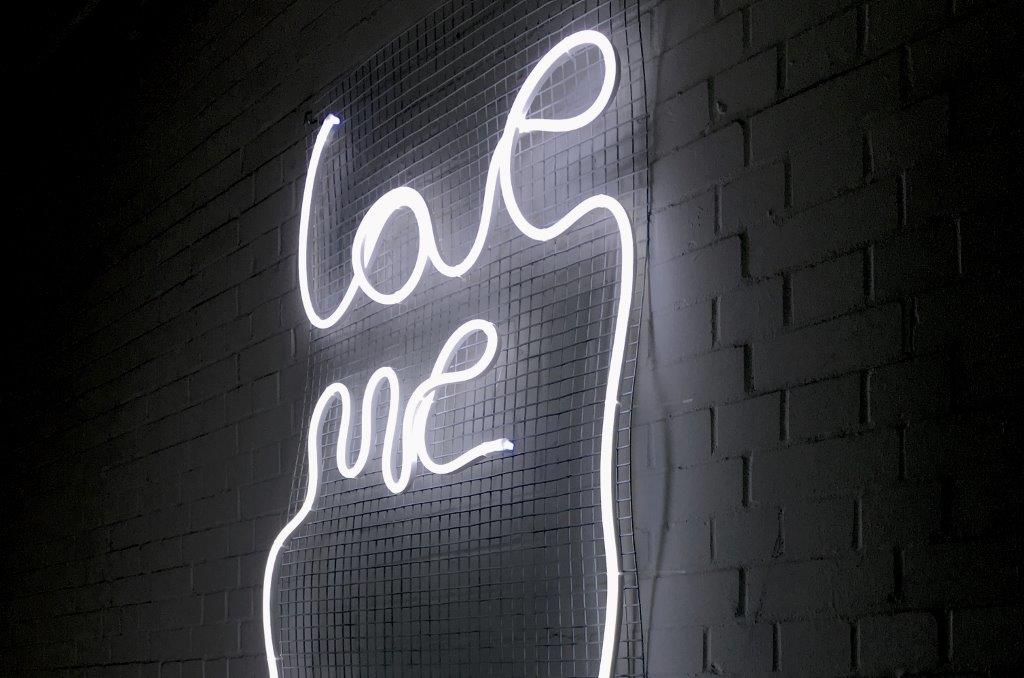 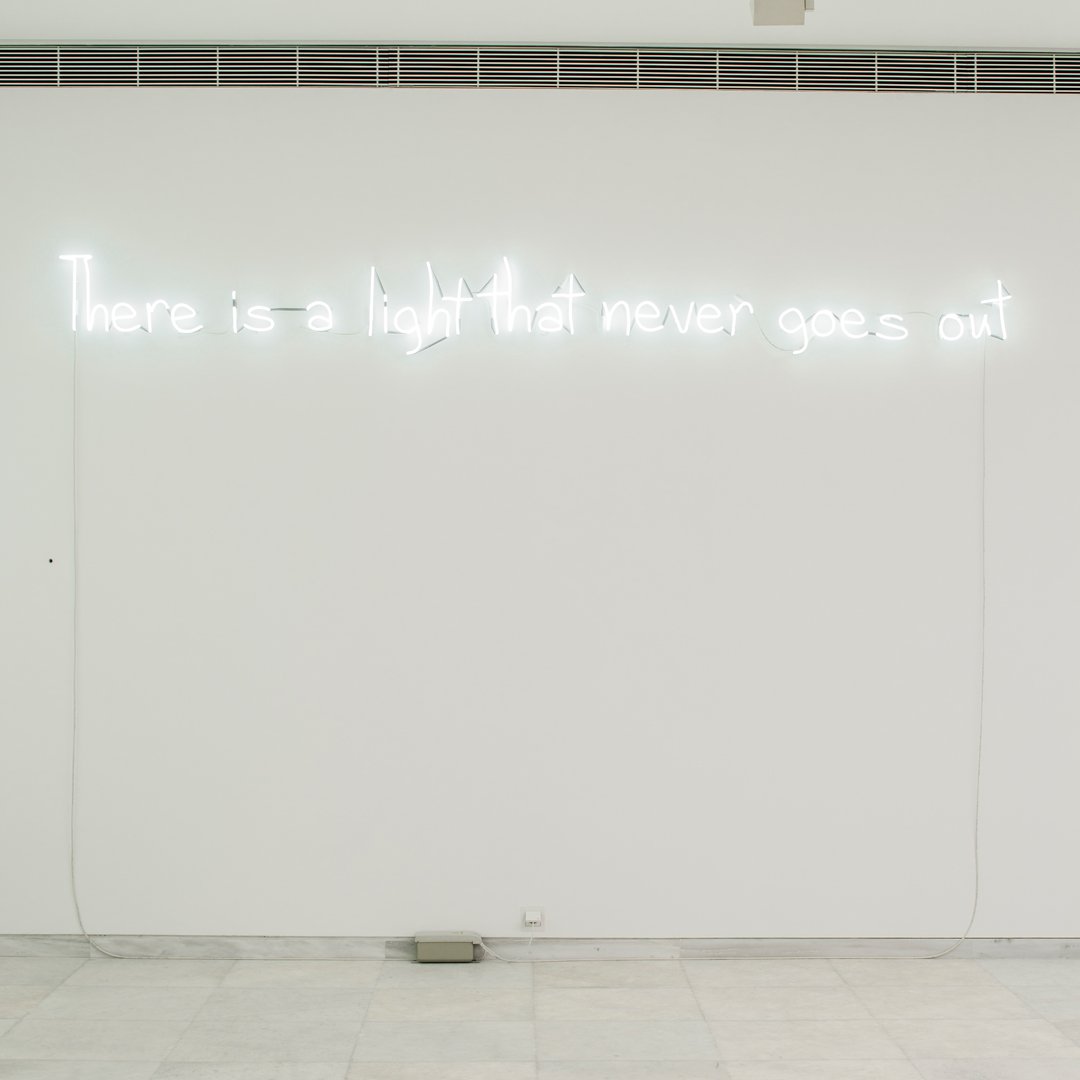 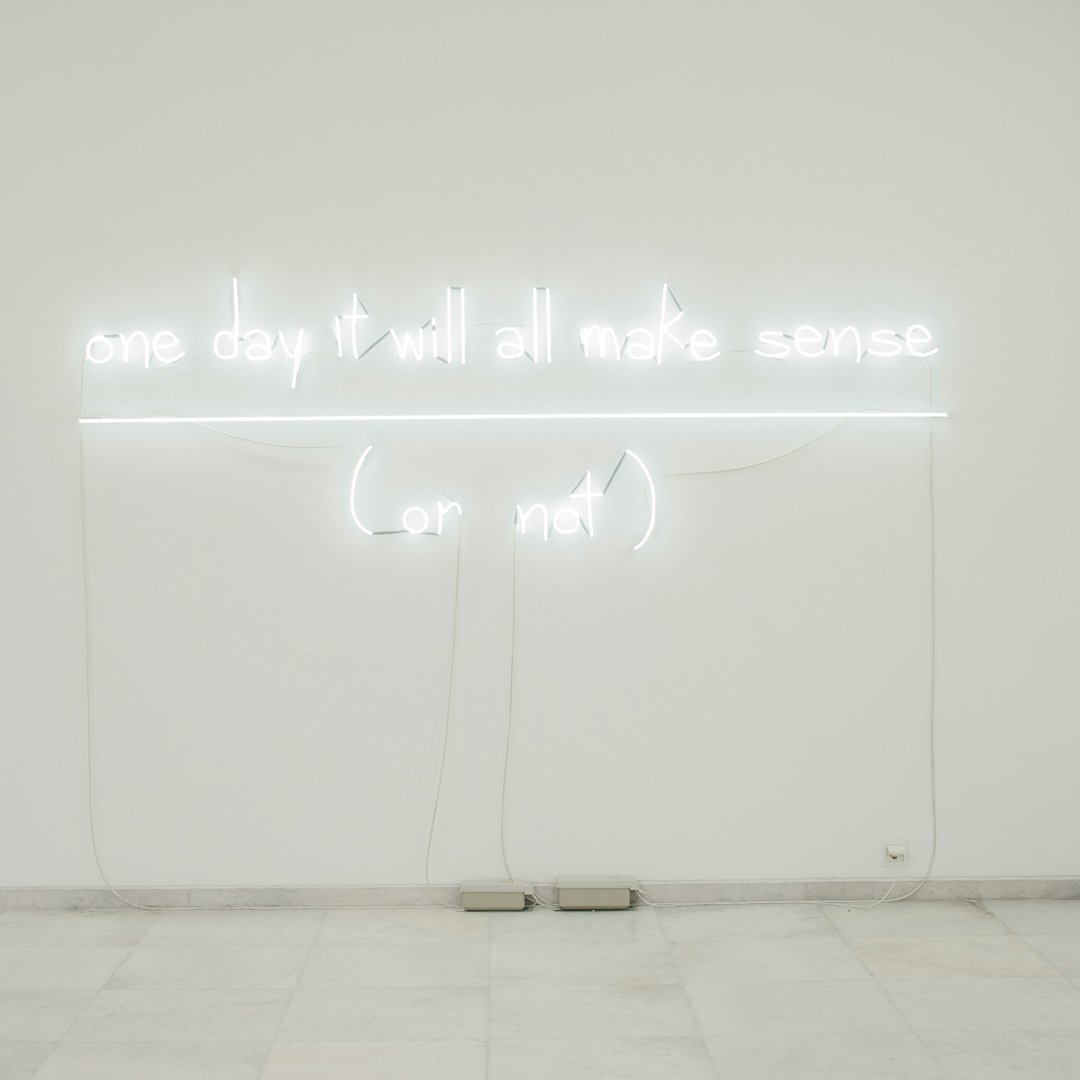 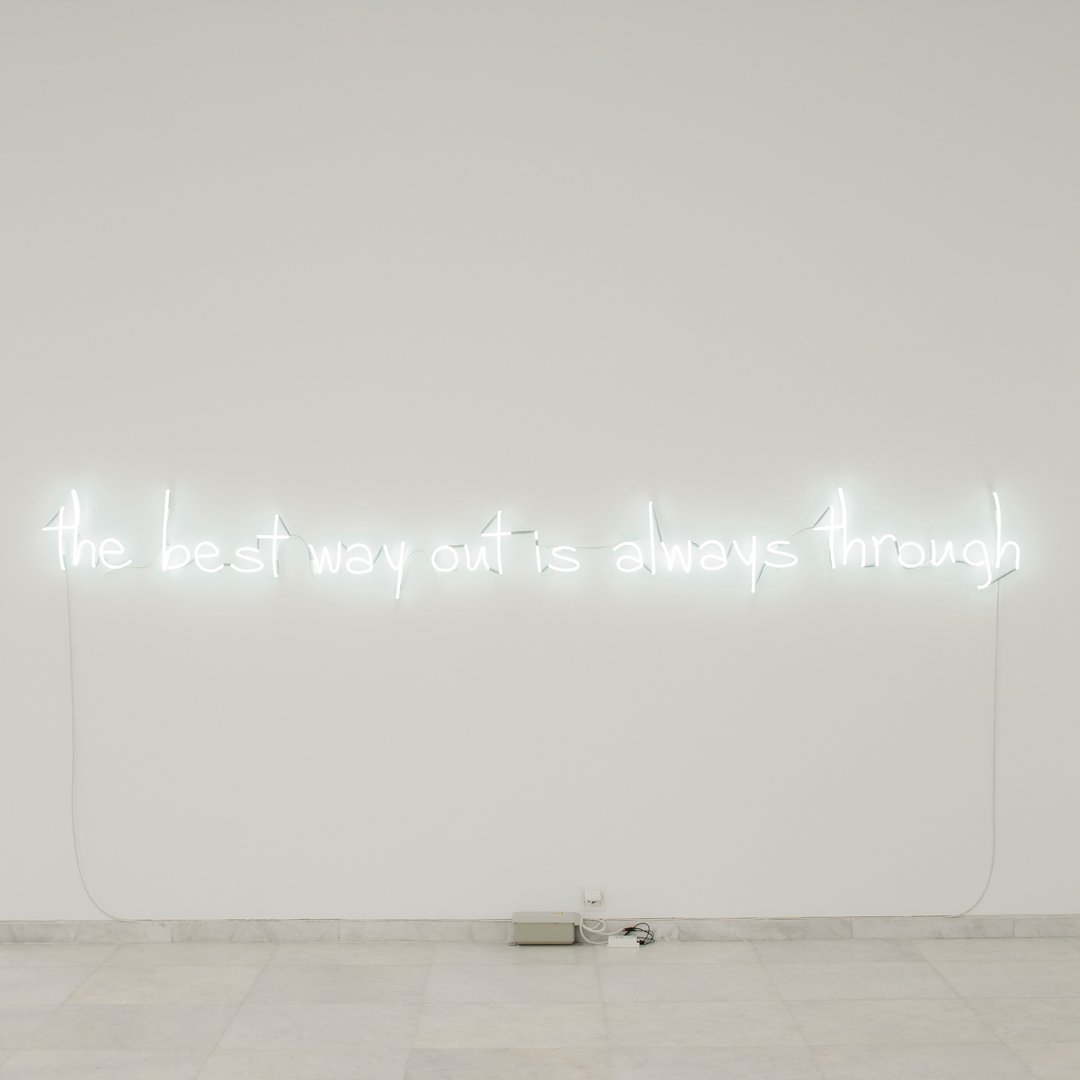 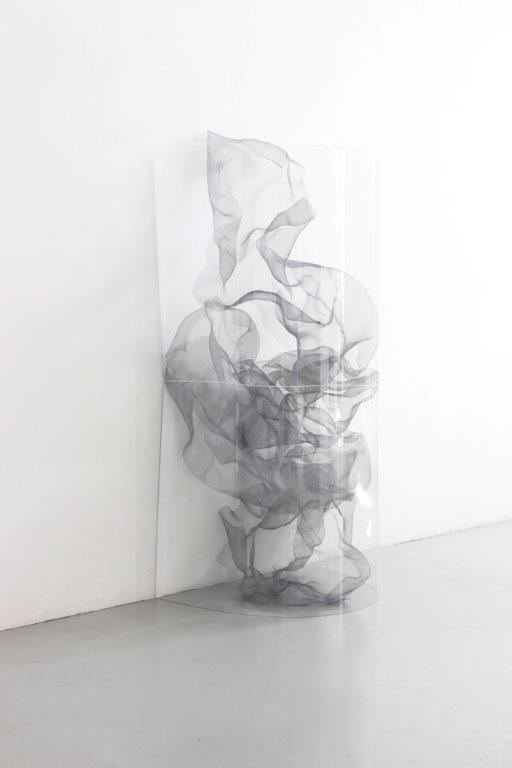 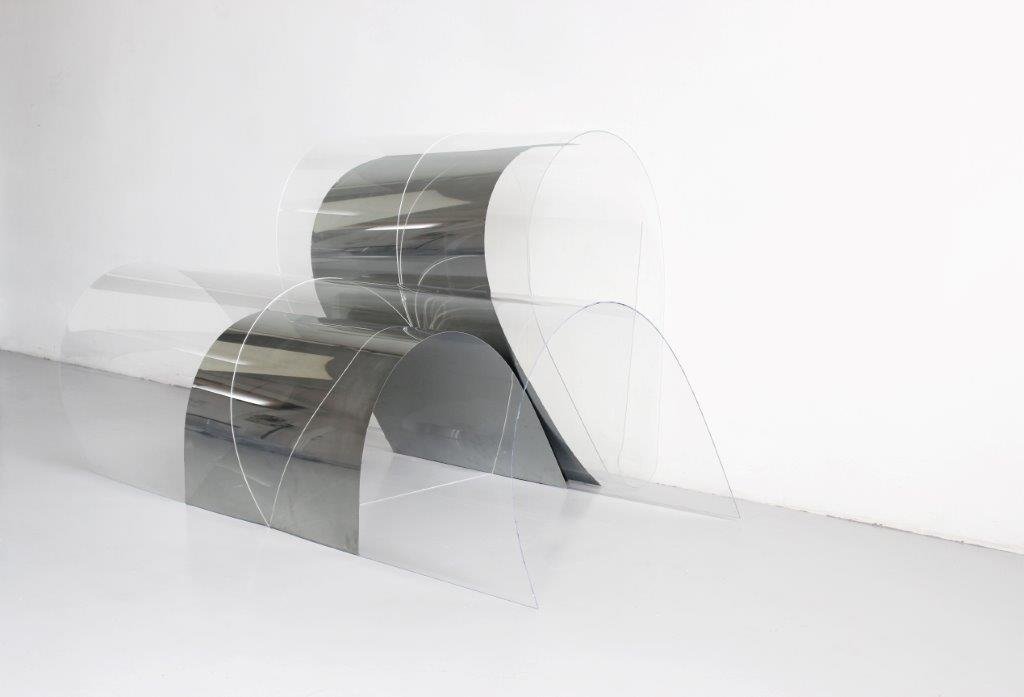 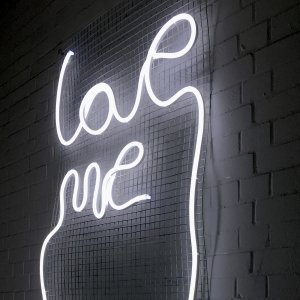 There is a light that never goes out

MORE
2019
There is a light that never goes out, Zoumboulakis Galleries, Athens

2017
The Things I Own Own Me, Solo Show, Twelve Twelve Gallery, November 2017, the Hague, the Netherlands
Traces of Memory, Solo Show, De Re Gallery, May-June 2017, Los Angeles