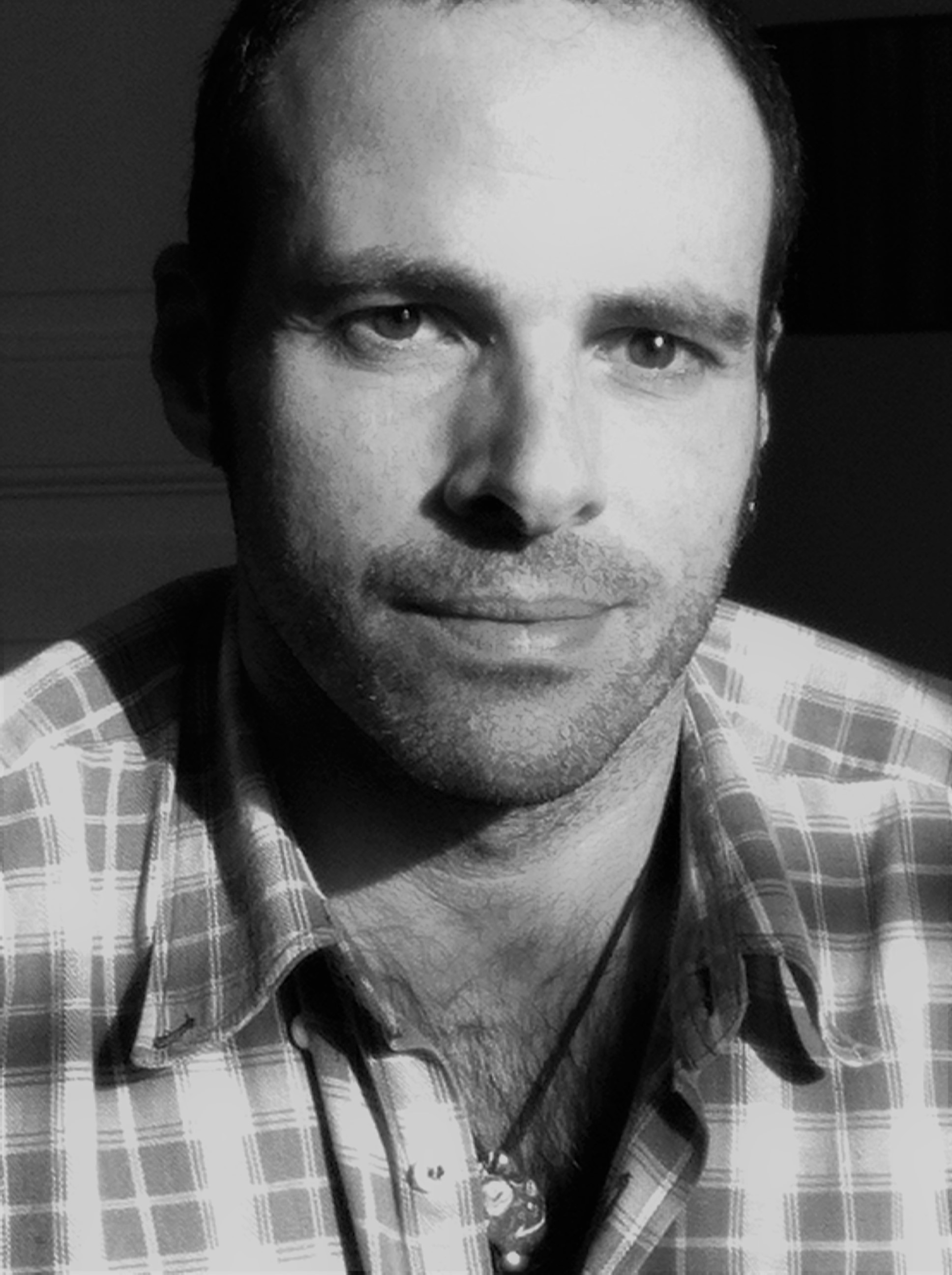 He was born in Athens in 1971.
He worked as a journalist for 15 years in radio stations, in television and in print magazines.
In 2009 he studied at the School of Fine Arts of the Aristotelian University in Thessaloniki and at the Arts Academy of Eugeniusz Geppert at Vrotslav, Poland, through the Erasmus program.
He had ten solo exhibitions among which, one at the Duszniki Zdroj Paper Museum in Poland and another at the Brut Art Museum, Halle Saint Pierre, in Paris. He has been included in many international group exhibitions and he has been awarded twice for his work in engraving.
He is a member of the Chamber of Artists and of the Engravers Union of Greece.
He lives and works in Paris and Athens. 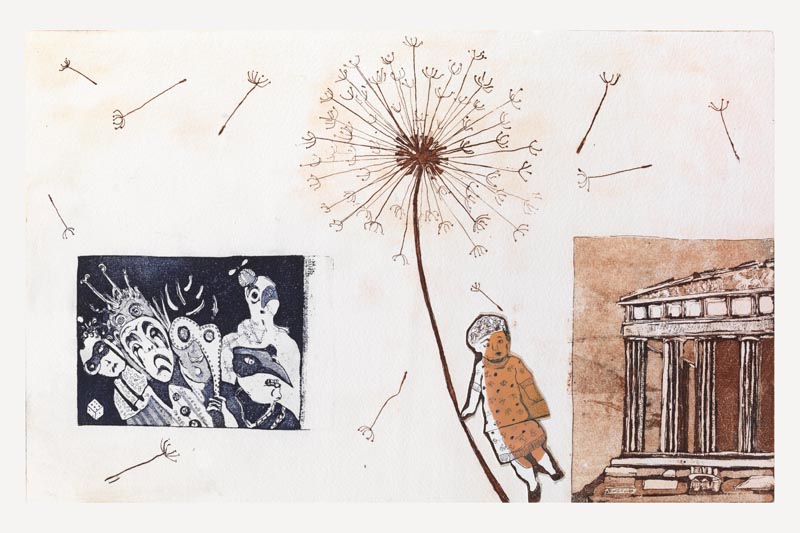 2009
Painting - Engraving "Landscapes of Serifos". Gymnasium of Serifos, under the auspices of the Municipality of Serifos

2006
Painting and construction "Everything is true". Art Gallery, Athens

2015
"Art Athina". Speech: Tsalamata - Katsadiotis, "The Engraving in Greece" coordinated by the Dean of the School of Fine Arts, AUTh. Xenophon Sahini