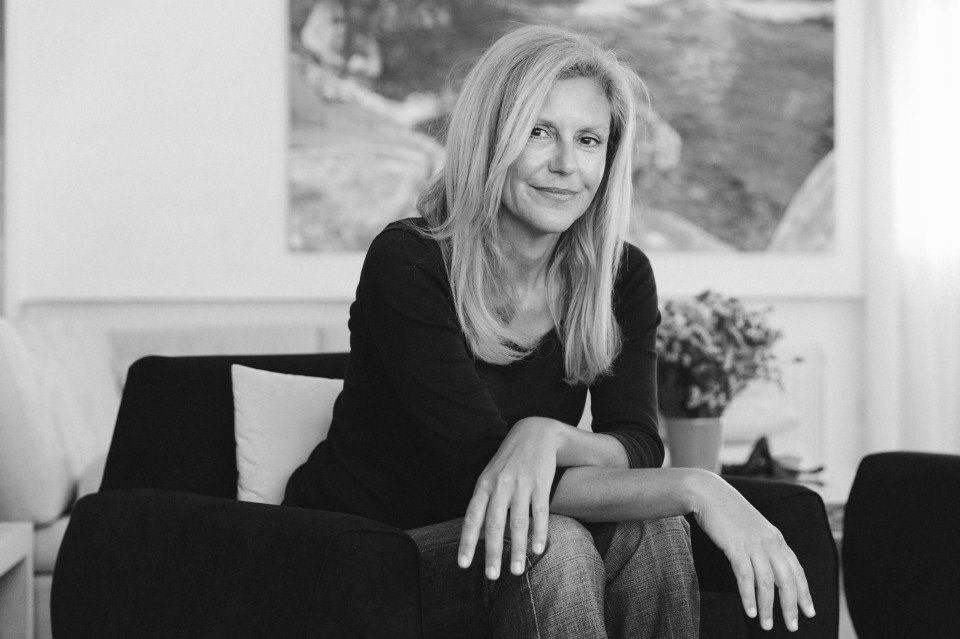 She studied painting in Paris at the École National Supérieure des Beaux-Arts under Leonardo Cremonini, during the period 1984-1988. Continued with post-graduate studies at the same school, with a scholarship of the French Government, during the period 1988-1989 (lithography under Αbraham Hadad). Her works are to be found in the National Gallery, in the Greek Parliament, the Hellenic National Gallery, the Goulandris Museum Collection, the AGET Heraklis Group of Companies Collection, the Frissiras Museum, the Kouvoutsakis Pinakotheque, the Sotiris Felios Collection, the Antony and Azias Hatzioannou Collection and in private museums and collections in Greece and abroad. 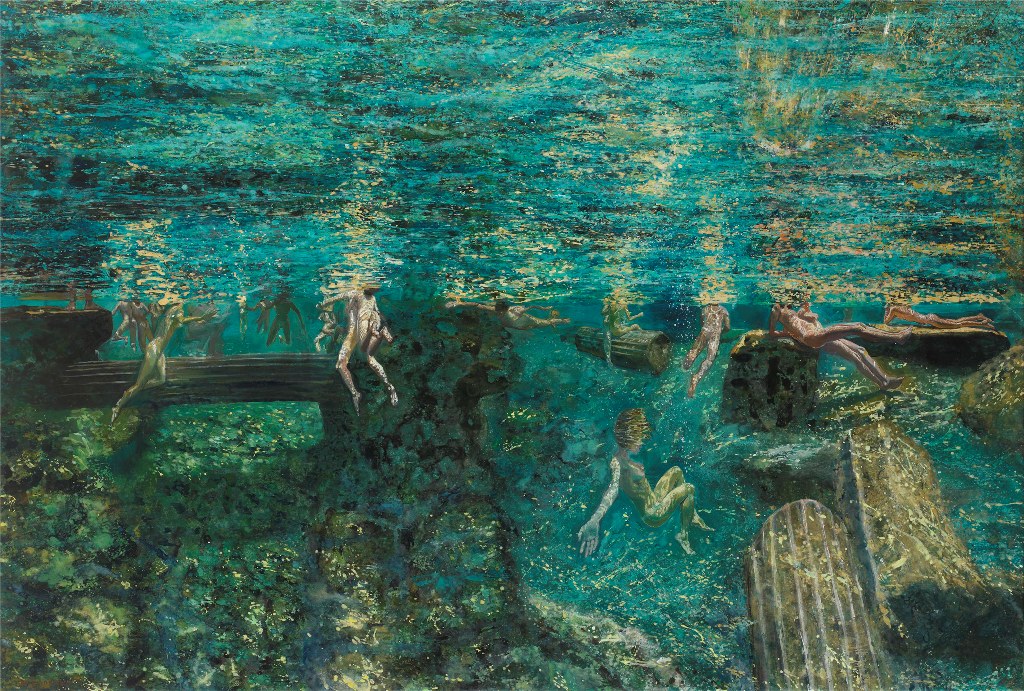 1999
Diary 1999 of the Herakles Group of Companies, Municipality of Athens
Zoumboulakis Galleries, Athens

1991
"Greek Artists from the Collection of V. Frissiras", Pierides Art Gallery and Municipal Gallery of Athens