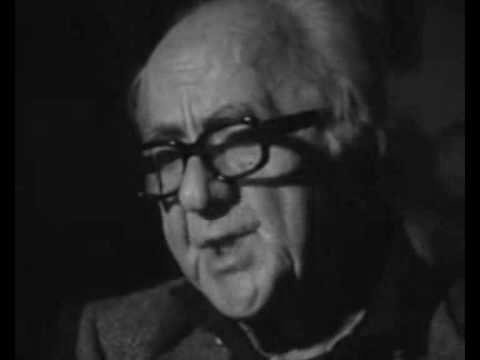 Nikos Nikolaou (1909-1986) was born in Hydra.
From 1929 to 1936 he studied painting at the School of Fine Arts in Athens.
In 1936 he participates in a group exhibition at the Venice Biennial.
In 1939 he was awarded the painting scholarship of Prince Nicholas.
In 1948 he organized his first solo exhibition at the “Romvos” art gallery.
In 1949 he exhibits in Zappeion with the artistic group “Armos” of which he was a founding member.
He creates the great fresco (4.50×10.00) in the Panteio University’s ceremonial hall with the theme of the Aristotle School.
He is a regular professor at the Athens School of Fine Arts in 1964 and then a director.
He participated in the Venice Biennale with Vassiliou, Koulentiano, Zongopoulos, Ventoura.
He had repeatedly sets and costumes for the theater, such as the Athens Art Theater Ballet of Greek Ballet, the National Theater, the theater of Northern Greece, the theater of Philippi, Thassos and more.
In 1972 he organized a solo exhibition with “Stones” at the Zoumboulakis Gallery, the catalog of which is provided by Odysseus Elytis.
His solo exhibitions continue in 1979 and 1984 at the Zoumboulakis Gallery.
Retrospective exhibitions with works have been exhibited in Greece and abroad. 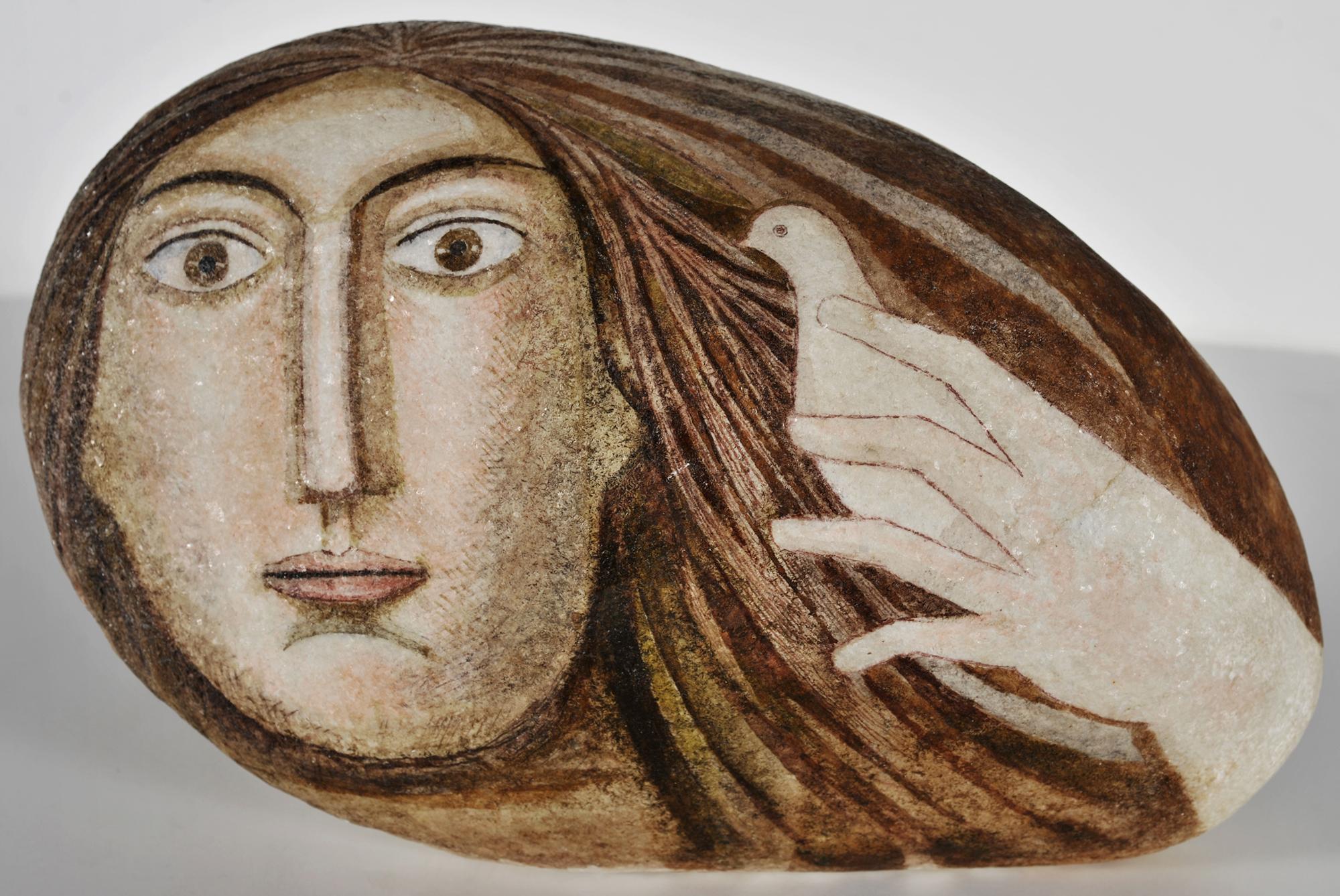