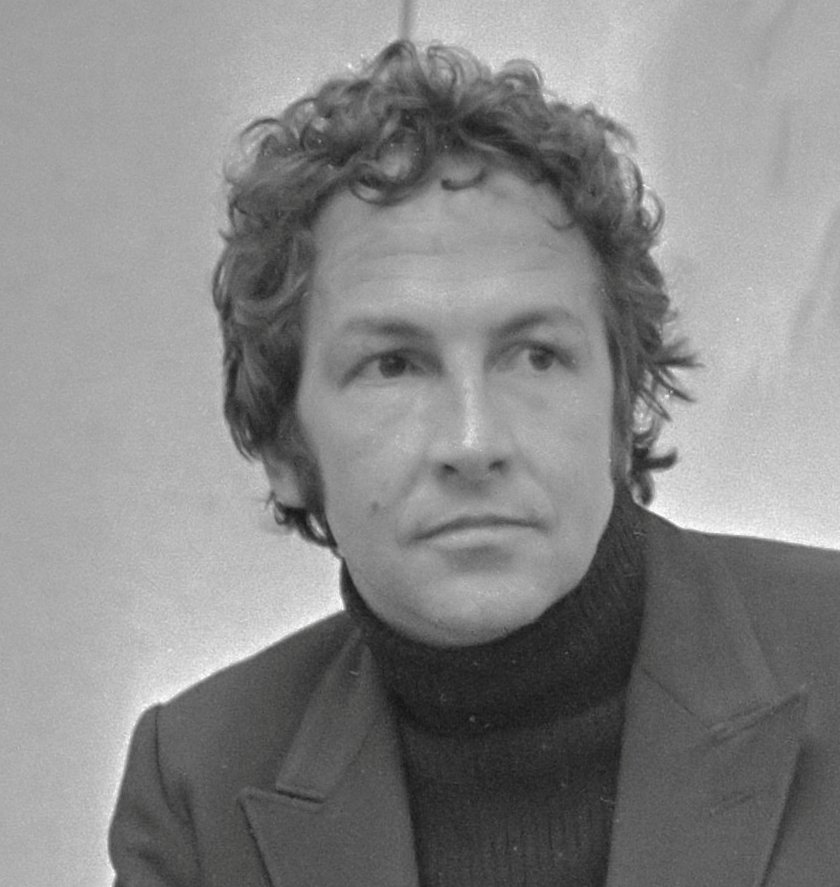 Robert Rauschenberg (1925-2008) begun making his mark as art’s enfant terrible in the early 1950s, the heyday of abstract expressionism. Following his belief that ‘I don’t want a painting to be just an expression of my personality’ Rauschenberg challenged the primacy of painting.
In the same vain he invented new forms that moved freely among media and methods, with the most prominent of those being his ‘combines’. Over the following six decades he changed the course of American art forever.

His view of life influencing his art, Rauschenberg refused to accept conventional boundaries, defining the themes of his art practice in terms of ‘multiplicity, variety, and inclusion’.
A boundless curiosity, the use of discarded materials, an impulse for collaboration and a mind constantly set on traveling the world, infused his work process with an unmistakable innovative character.
His work encompassed a remarkable range of different media, including painting, sculpture, photography, performance, electronics and digital painting. His highly experimental art works where the result of always questioning the possibilities of art in modern age. 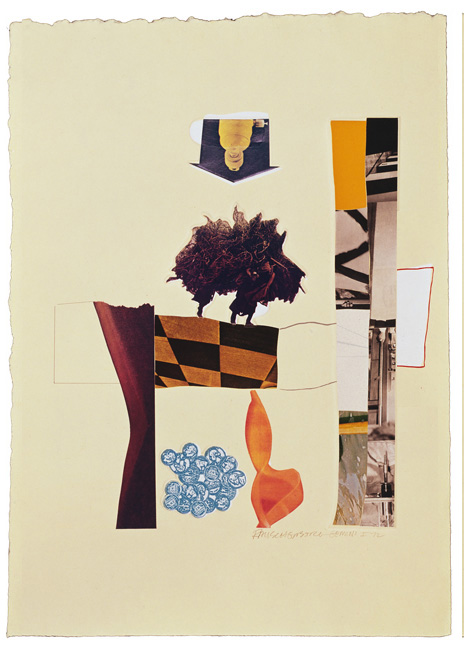 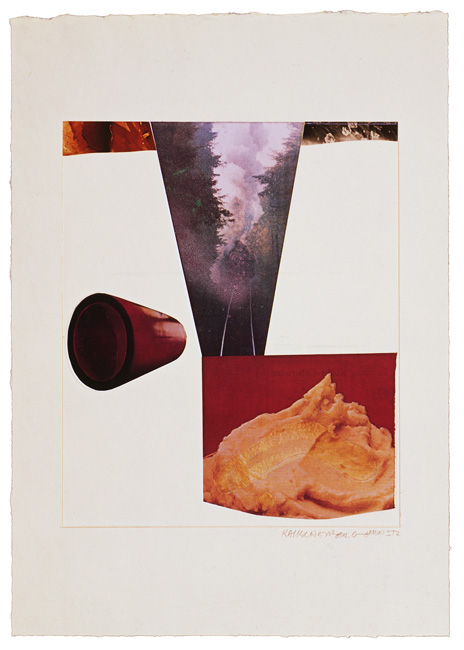 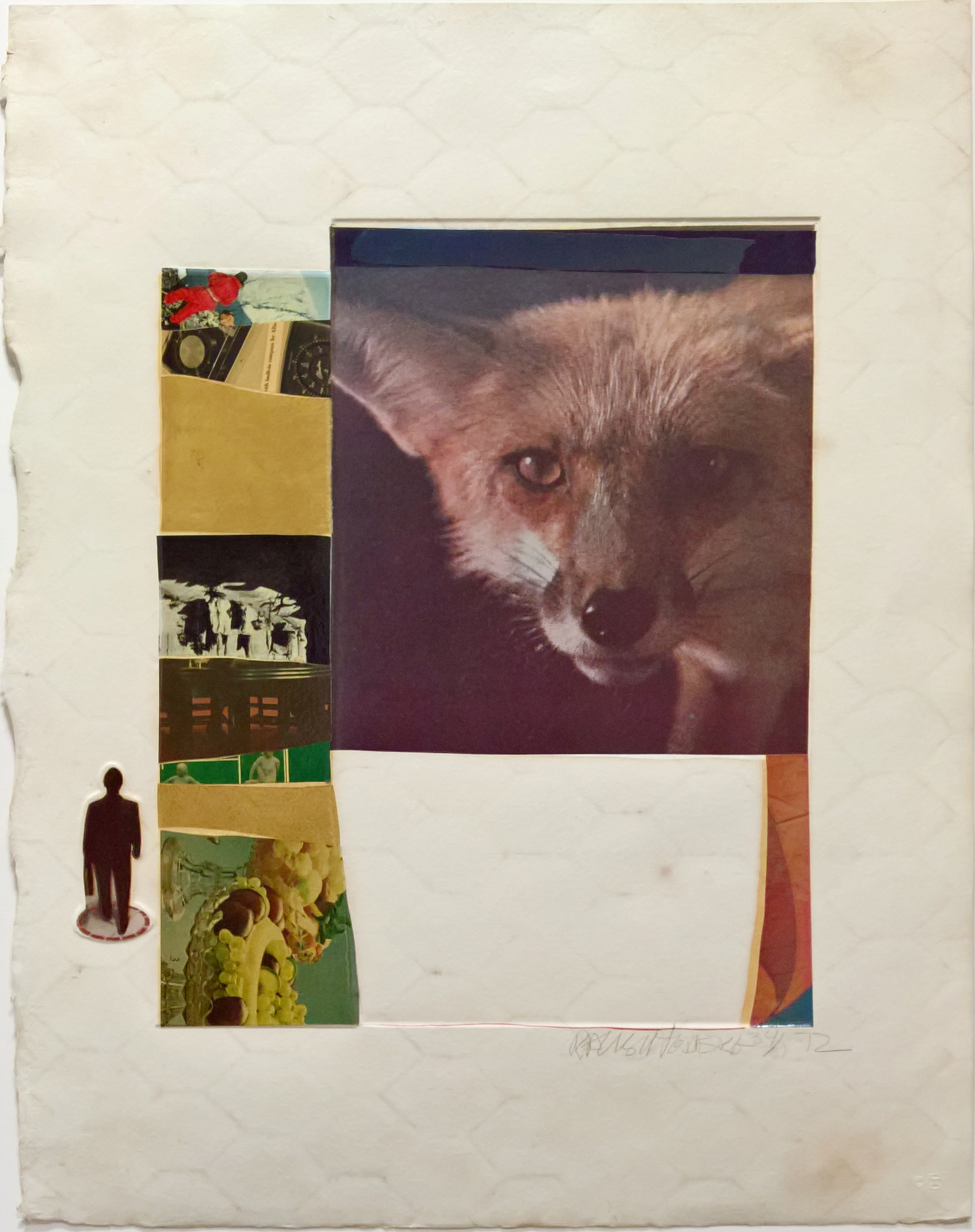