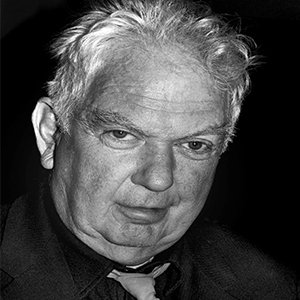 Alexander (Sandy) Calder was born in Lawnton, Pennsylvania, on July 22, 1898.
Alexander Calder, internationally famous by his mid-30s, is renowned for developing a new idiom in modern art-the mobile.
His works in this mode, from miniature to monumental, are called mobiles (suspended moving sculptures), standing mobiles (anchored moving sculptures) and stabiles (stationary constructions).  Calder’s abstract works are characteristically direct, spare, buoyant, colorful and finely crafted. He made ingenious, frequently witty, use of natural and manmade materials, including wire, sheet metal, wood and bronze.
In addition to mobile and stabile sculpture, Alexander Calder also created paintings, lithographs, toys, tapestry, jewelry, and household objects.
From the 1940s on, Calder’s works, many of them large-scale outdoor sculptures have been placed in virtually every major city of the Western world. In the 1950s, he created two new series of mobiles: “Towers,” which included wall-mounted wire constructions, and “Gongs,” mobiles with sound.
Calder was prolific and worked throughout his career in many art forms. He produced drawings, oil paintings, watercolors, etchings, gouache and serigraphy.