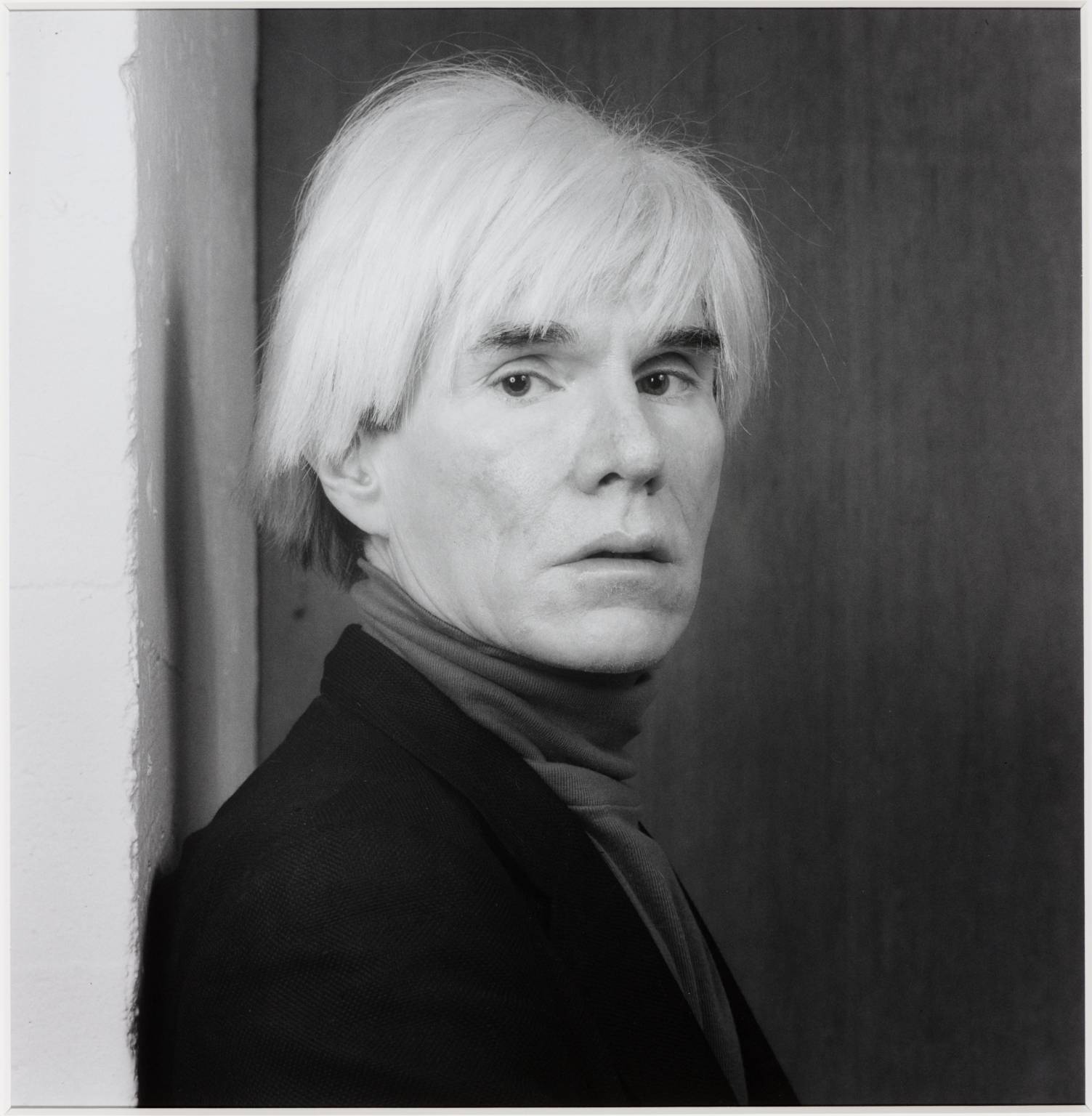 Andrew Warhola (August 6, 1928 – February 22, 1987), was an American painter, printmaker, and filmmaker who was a leading figure in the visual art movement knοwn as pop artist.
After a successful career as a commercial illustrator, Warhol became famous worldwide for his work as a painter, avant-garde filmmaker, record producer, author, and member of highly diverse social circles that included bohemian street people, distinguished intellectuals, Hollywood celebrities and wealthy patrons.
Warhol has been the subject of numerous retrospective exhibitions, books, and feature and documentary films. He coined the widely used expression “15 minutes of fame.” In his hometown of Pittsburgh, Pennsylvania, The Andy Warhol Museum exists in memory of his life and artwork.
The highest price ever paid for a Warhol painting is $100 million for a 1963 canvas titled Eight Elvises. The private transaction was reported in a 2009 article in The Economist, which described Warhol as the “bellwether of the art market.” $100 million is a benchmark price that only Jackson Pollock, Pablo Picasso, Vincent van Gogh, Pierre-August Renoir, Gustav Klimt and Willem de Kooning have achieved.