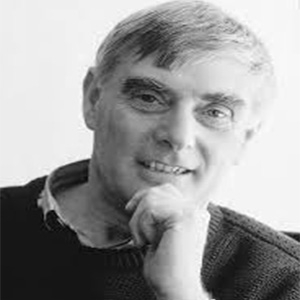 David Mellor, Royal Designer for Industry, is one of the best known designers in the UK. He is unusual in combining the activities of designer, manufacturer and retailer. His great professional expertise is in metalwork, working over a broad spectrum and designing products both on a large scale and a small scale. His designs range from street lighting and the UK national traffic signal system to one-off pieces of hand made silver and the modern stainless steel cutlery he manufactures in his own purpose built factory. David Mellor was born in Sheffield in 1930 and trained in silversmithing at the Royal College of Art in London, winning a scholarship for further study at the British Academy in Rome.In 1969 he opened the first of his well known kitchenware and tableware shops in Sloane Square, London. He set up his first production workshops for cutlery in Sheffield. Then, in 1990, he built his new factory in the Peak National Park in Derbyshire, a rural area of outstanding natural beauty, in collaboration with the architect Sir Michael Hopkins. This factory has been described as a minor masterpiece’ of modern architecture. David Mellor’s own designs continue to win numerous international awards and in 1996 he received the accolade of a retrospective at the Design Museum, London.
In 2001 he was awarded the CBE by Her Majesty Queen.