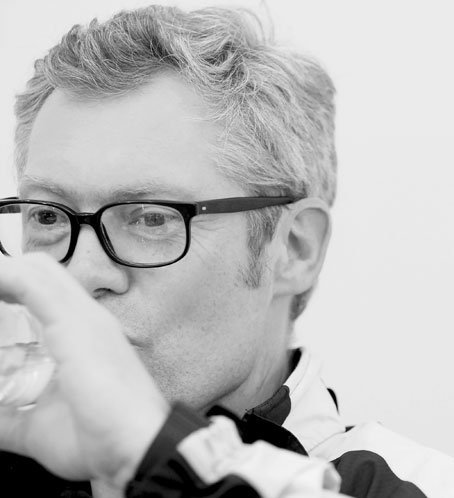 Jasper Morrison (1959) was born in London.
He studied design at Kingston Polytechnic, The Royal College of Art (London) and HDK (Berlin).  In 1986 he set up the Office for Design in London and now divides his time between studios in Paris and London.  Since the 1980’s Morrison has produced refined objects for everyday life to much acclaim.  His original, intellectual approach has earned him many accolades.
Industrial production applied to archetypal objects and a preoccupation with rational articulations of form and functions define Morrison’s oeuvre.  Morrison’s clients include key international manufacturers like Flos and Vitra.