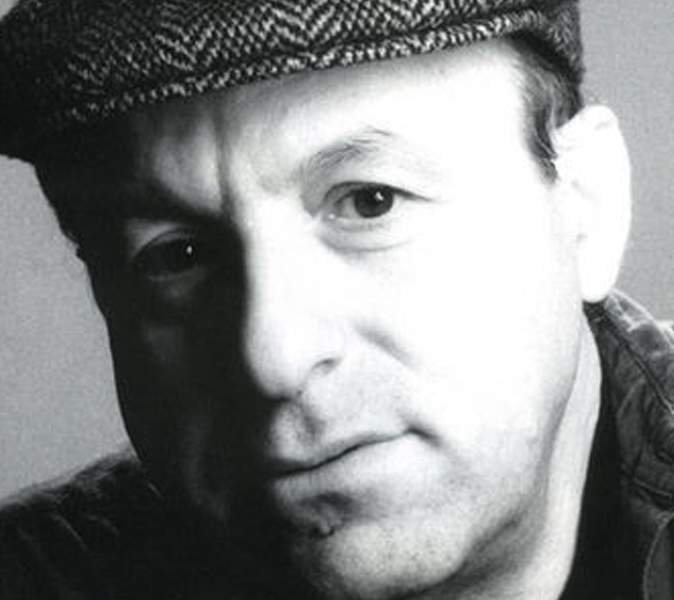 He was born in Drama (1935-2017). He studied at the Academie du Feu and the Ecole de Dessin Applique a la Mode Historique of Paris. He worked as a set designer, costume designer at the Art Theatre of Karolos Koun, the National Theatre of Athens, at the State Theatre of Thessaloniki, in different municipal regional theaters and in popular theaters in Athens and abroad. Issued three albums with texts and oil pastel: Mount Athos-Kythnos, Amorgos, Ia and books: The sling stone, Phedon, Traveling painting. History of the scenography, the realistic, the erotic and the transcendent in art, healing with music, Elephant in a monastery, a transcendent event and India, a country where people fly and birds walk.