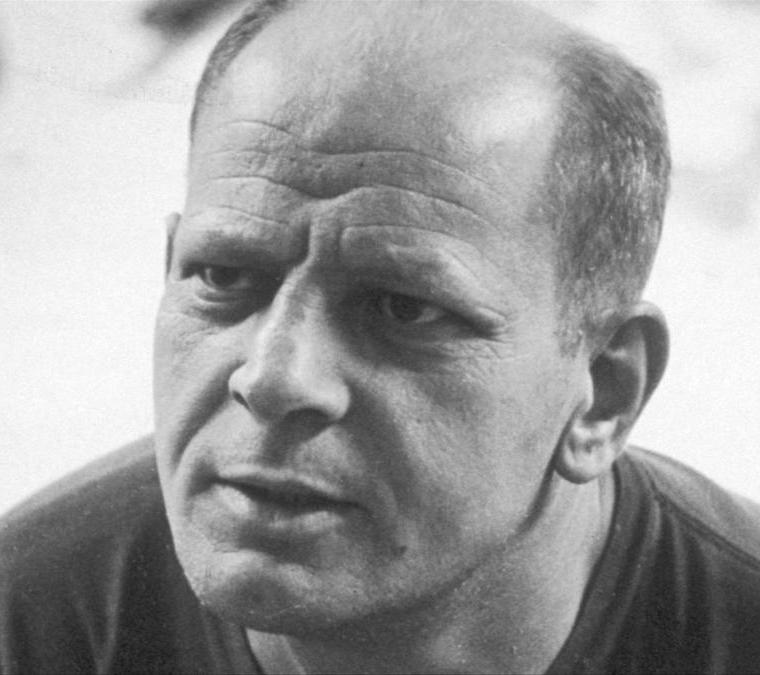 Jackson Pollock, in full Paul Jackson Pollock, was born in January 28, 1912, Cody, Wyoming, U.S. and died in August 11, 1956, East Hampton, New York. An American painter who was a leading exponent of Abstract Expressionism, an art movement characterized by the free-associative gestures in paint sometimes referred to as “action painting.” During his lifetime he received widespread publicity and serious recognition for the radical poured, or “drip,” technique he used to create his major works. Among his contemporaries, he was respected for his deeply personal and totally uncompromising commitment to the art of painting. His work and example had enormous influence on them and on many subsequent art movements in the United States. He is also one of the first American painters to be recognized during his lifetime and after as a peer of 20th-century European masters of modern art.