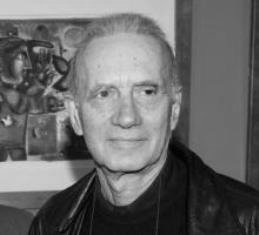 Vassilis Sperantzas was born in Athens in 1938. In 1956 he went to Paris to study painting at the School of Fine Arts. After leaving his studies he stayed there and in 1976 he became a curator in the lithography workshop of the same School of Fine Arts. He had solo exhibitions in Paris, Athens, New York and Sweden. He has participated in numerous international exhibitions of engraving and painting as well as in many group exhibitions in various countries. He lives and works in Athens and Paris.