ΑΡΧΙΚΗ / KOLONAKI GALLERY / EXHIBITIONS / “It Is All Lies”
EXHIBITIONS ARTISTS 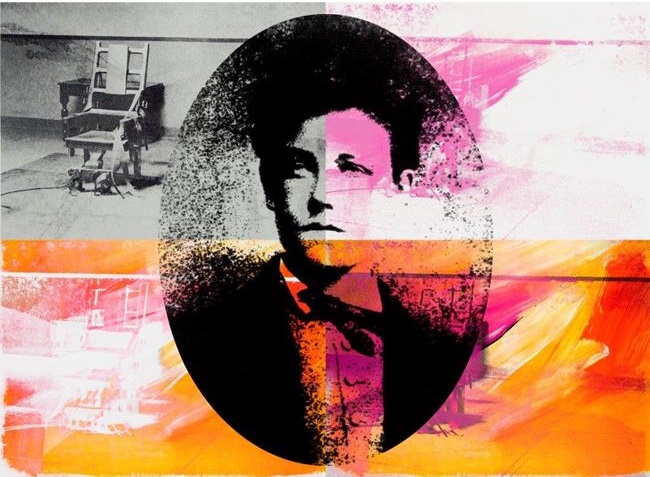 Zoumboulakis Galleries present the solo exhibition of Natassa Poulantza “It Is All Lies”.

The series of works shown in the gallery by the title “It Is All Lies” comprises two sections and the digital game-application-work “Game of Fortune”.

Excerpt from the essay by Yannis Bolis; Art Historian, curator at the Thessaloniki State Museum of Contemporary Art: “…in the first section (Out of Season Encounters) Poulantza appropriates works of well-known artists and paints them anew (acrylics on canvas) making copies. Then, she digitally prints over the painted surface portraits of famous figures – poets, writers, philosophers – mainly from the 19th and 20th centuries. The overlaying of the paintings with the digital prints cancels them out and transforms them into something completely new.

The second section with the supplementary title …missing piece… derives straight from the first section and consists of unique digital prints on paper. The artist explores crucial issues regarding knowledge; communication; the function of memory; reality and its digital variants; the introspection of artistic production; the different aspects of things and of situations beyond their physical appearance, suggesting the wandering into a world of images in which the limits between truth and lie are in flux and constantly redefined.

The digital game-application-work “Game of Fortune” is referring to the game of chance known as “slot machine”, or “fruit machine”, and invites the viewer’s participation. The application’s user presses the game’s start button and the images begin to roll until they fix themselves into a random combination. A unique print signed by the artist is produced when the random combination of images on the computer screen reaches a satisfactory arrangement to the user.

Programming and Design by Minas N. Miliaras with the support of Dell.

The exhibition of Sophia Papacosta “Lotus-eaters” will be on show and in parallel with Poulantza’s. Four drawings titled “Lotus Eaters”, shown in the Young Artists Biennale at the Mediterranea 17 “No Food’s Land” in 2015, will be presented along with recent work.

The drawings of Sophia Papacosta make up a rigid narrative whole, posing timeless questions about the agony of life in a nuanced humorous way.Through “Lotus Eaters” Papacosta sets out to place the viewer in confrontation with the non-attractive, dazed face of legit but destructive forms of overindulgence.

Natassa Poulantza | “It is all lies” | Exhibition catalogue 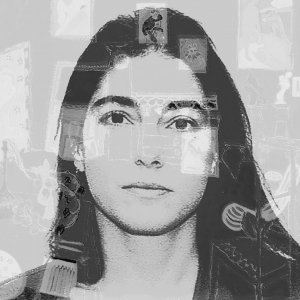 Natassa Poulantza was born in Hannover, Germany (1965). She currently lives and works in Athens and Berlin. She graduated (1992) from Athens Fine Art School’s Painting department under Professors I.Dekoulakos and Ch.Botsoglou, while attending the Etching workshop where she studies Wood Engraving, Brass Etching and Lithography. She held postgraduate studies (1992-96) at the Munich Academy’s Painting department, on the “Meisterschuele” title, under Professor Jurgen Reipka, on Sp.Vicatos three year’s scholarship. She is a member of the art grou... 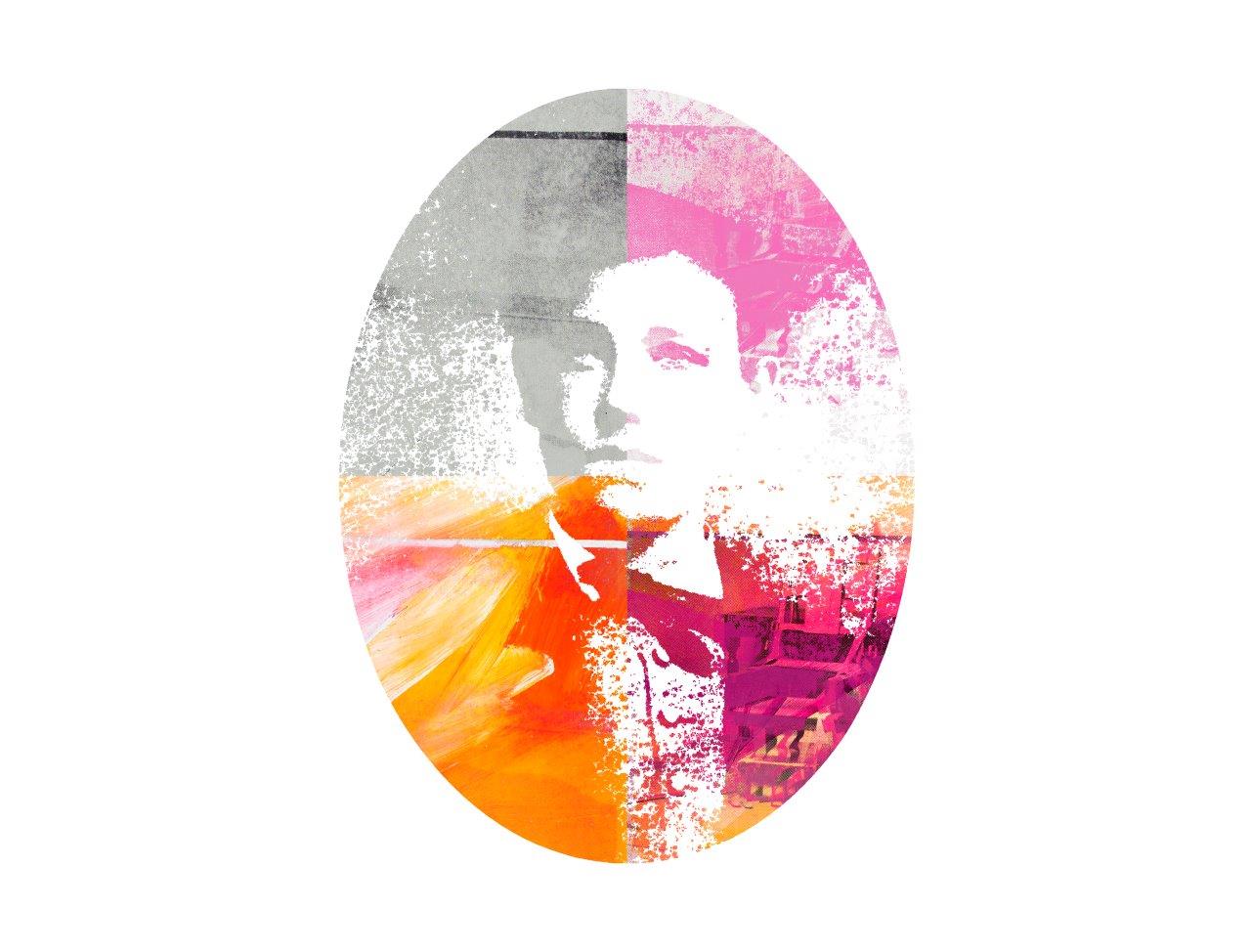 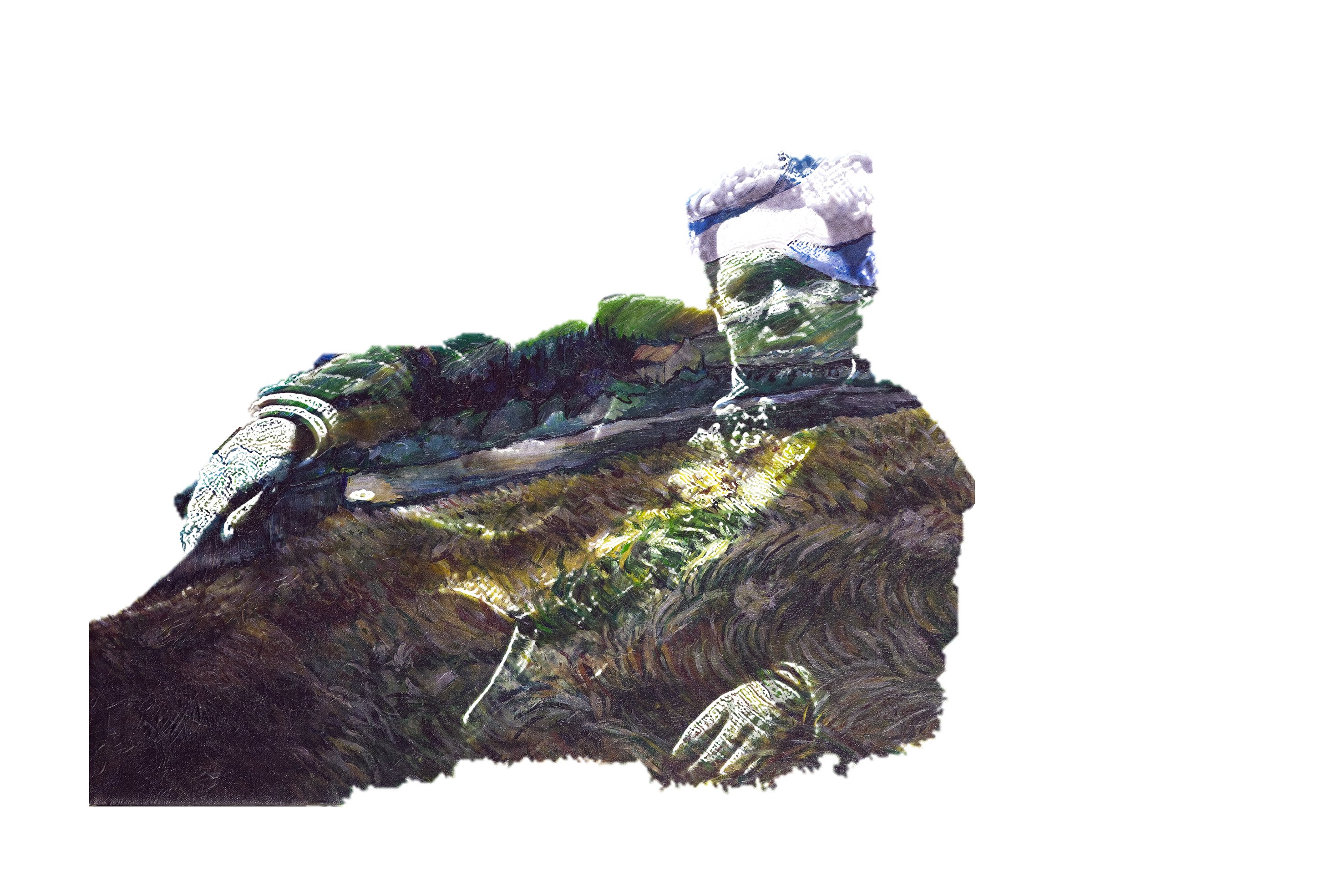 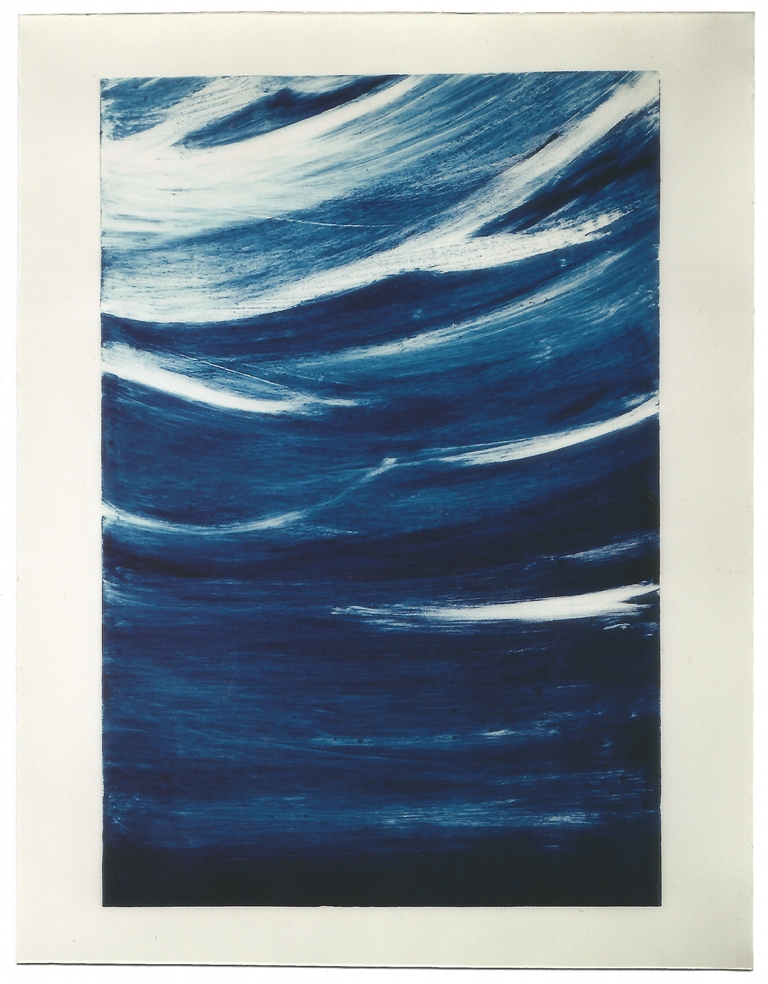 The Art Shop of Zoumboulakis Galleries at 6 Kriezotou str. will remain closed from August 5 to 22. All eshop orders will be processed by the gallery from 23/08. Thank you Dismiss