Wandering of the mind

Zoumboulakis Galleries present the new solo exhibition by Giorgos Avgeros titled “Wanderings of the mind”, on Thursday, October 17, 2019 at 8 pm.

In his latest unity of works, as Elli Antoniou notes at the catalogue text: “Giorgos Avgeros interrogates the satellite-generated image with wit, embracing any glitch or error of the software, for they inspire him to create new visual motifs. The artist invites the viewer onto a journey around the world, focusing on contemporary socio-political and ecological issues relative to particular locations such as Greece or Japan and the globalised human world as a whole.

[..] The new images emerge in the tangible world through a meticulous process of pencil sketch and powder pigment colouration on paper. […]

Seeing the world from above, Giorgos Avgeros urges the viewer to rethink the complicated subject of globalisation against an Anthropocene”.

You may see here the whole text by Elli Antoniou and the exhibition catalogue. 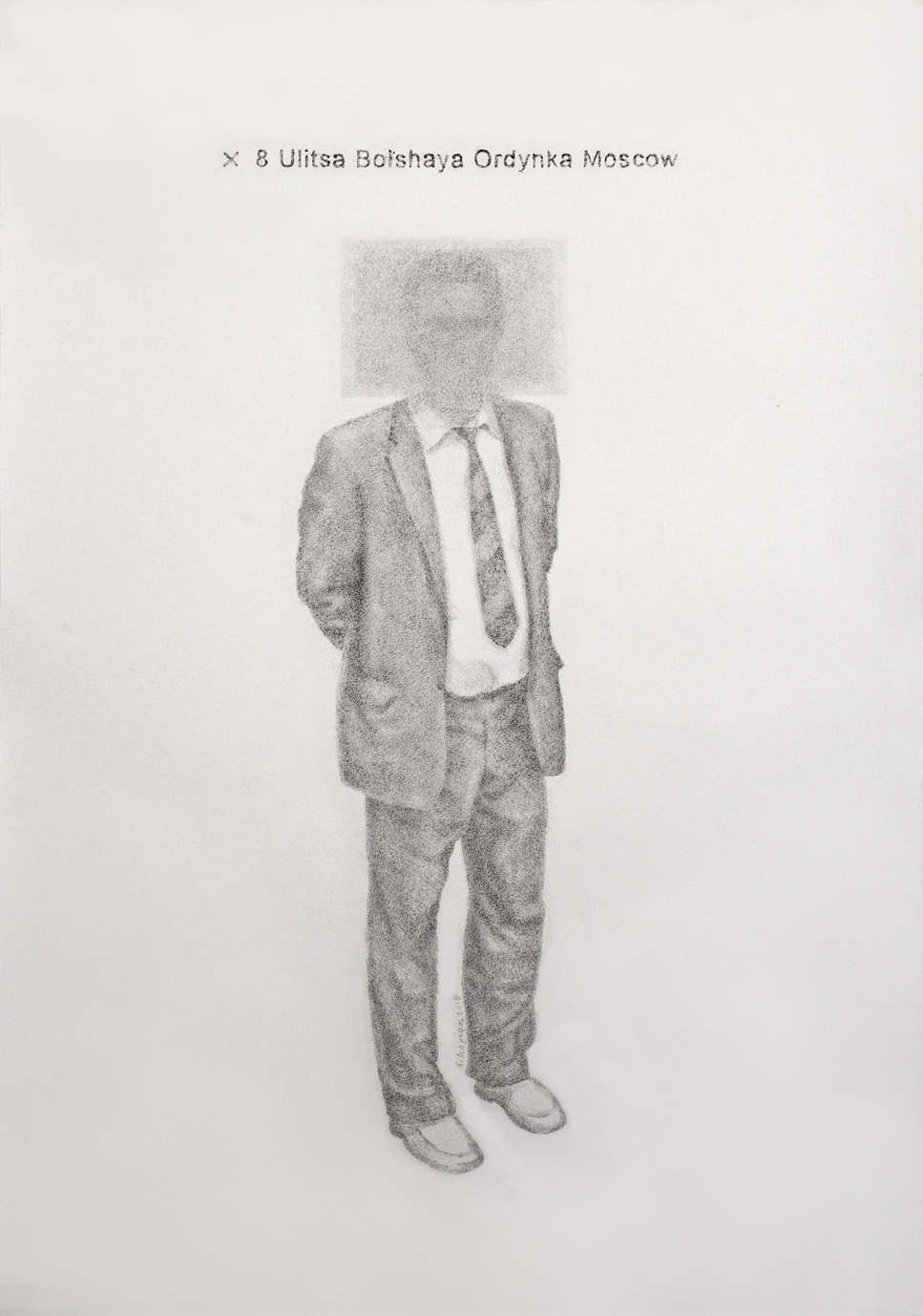 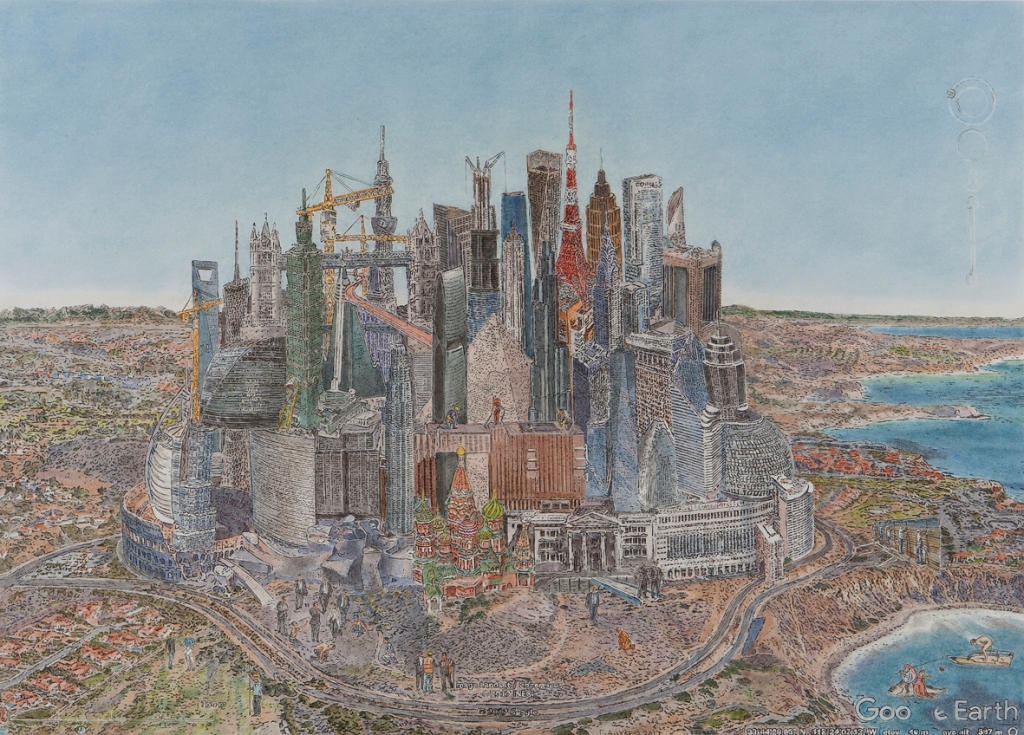 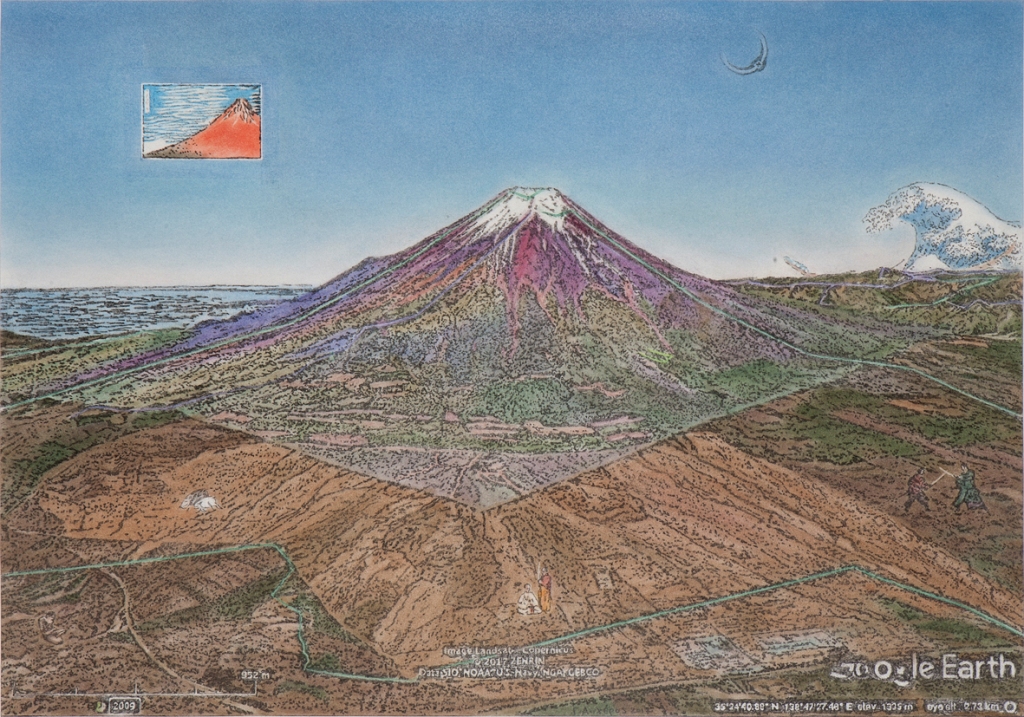 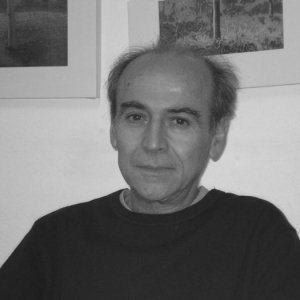 Giorgos Avgeros was born in Chania in 1953. He receives his primary knowledge at the School of Designers G.Markoulakis, by his first teachers, the painters B.Kelaidis and A.Petroulakis. In the 70s he finds himself in Athens, in the studios of G.Vogiatzis and B.Korkovelou. In 1981 he’s headed for studies in Paris, whereas in 1982 he leaves it behind and settles in Chania where he works on sculptures and constructions for a long period of time.

Lately, painting is the dominant art in his work, which is very often combined with the... 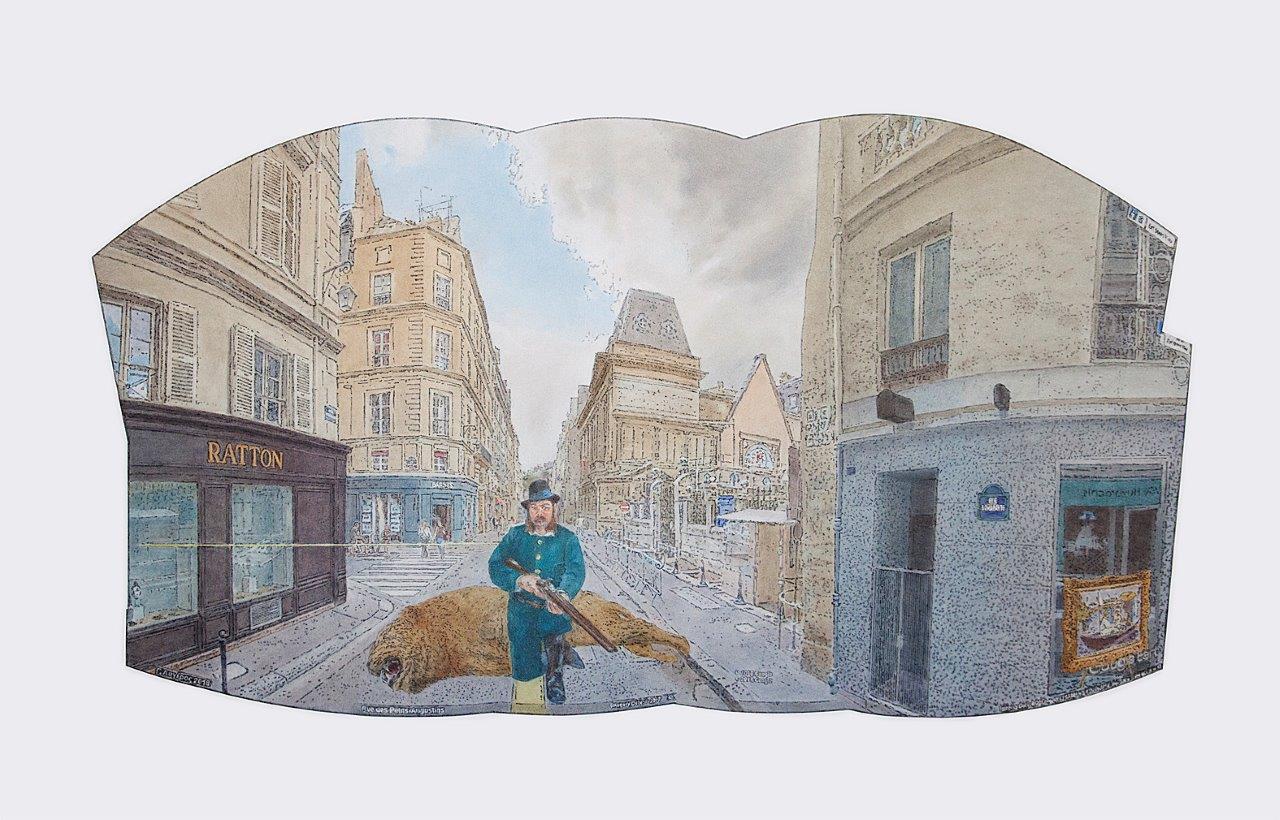 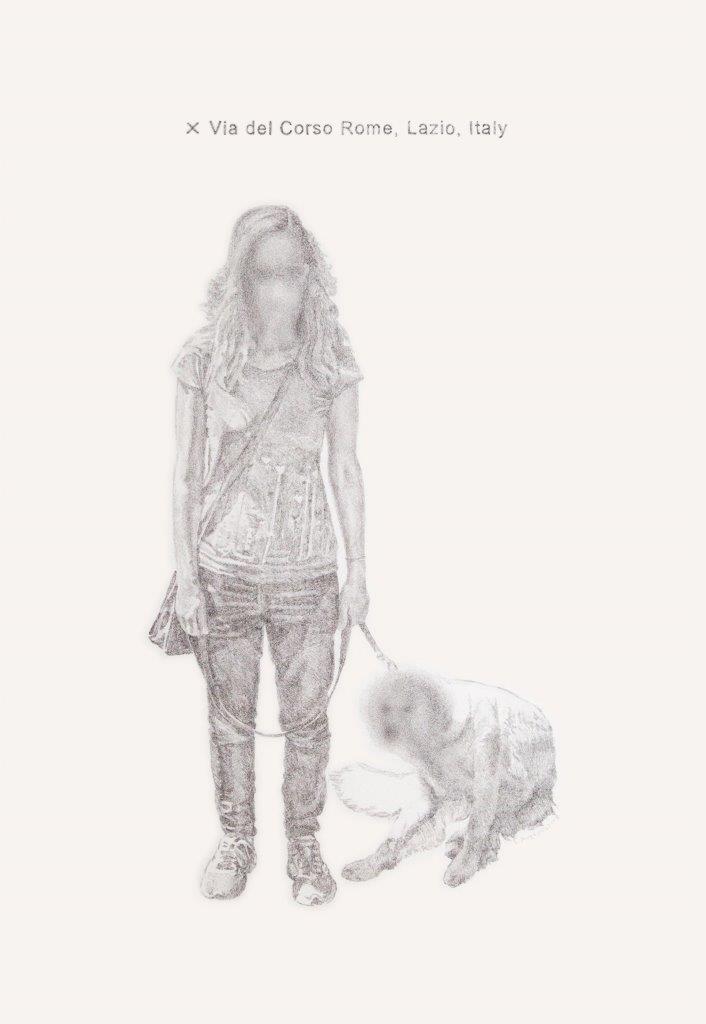 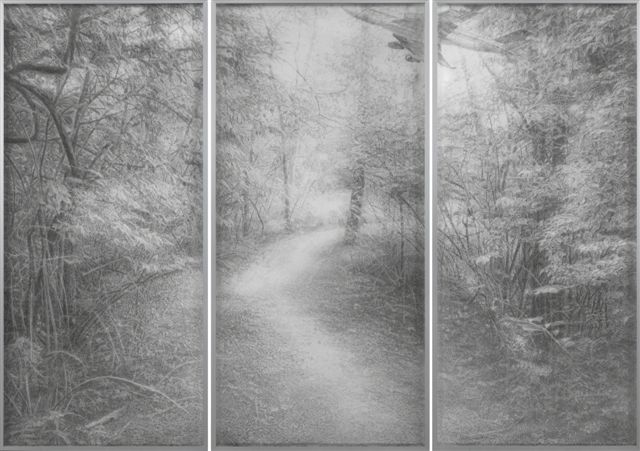 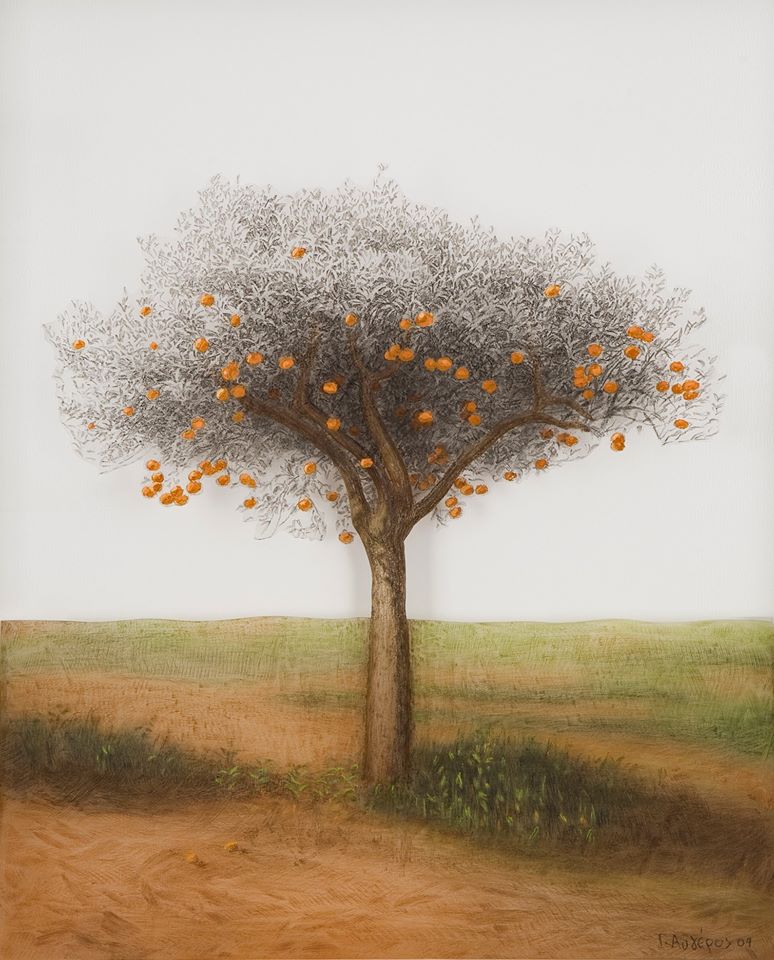 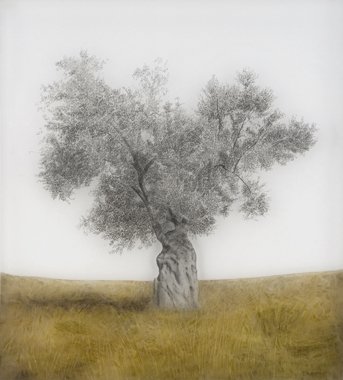