IN THE DEPTH OF DREAMS

Ikaros Editions and Zoumboulakis Galleries, invite you at the exhibition and book presentation of In the depth of dreams. Pictures from Andreas Empeirikos’s Oktana, by Jannis Psychopedis. The exhibition will be presented from 27 to 31 March 2018. 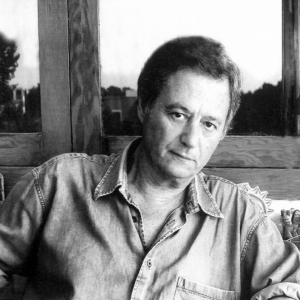 Jannis Psychopedis was born in Athens in 1945.
He received a scholarship to study Engraving in the Athens School of Fine Arts (1963-1968) and then completed a postgraduate degree in Painting (1970-1976) in the Munich Academy of Fine Arts with a scholarship from the German Academic Exchange Service (DAAD).
After completing his degree, he continued living in Germany as a guest of the City of W. Berlin Cultural Programme.
In 1994 he was elected professor of the Athens School of Fine Art. During the ‘60s he was member of the “A...