Zafos Xagoraris has realized during the last years a series of open-air sound installations and collective actions in urban environments such as: Athens, Pireus, Istanbul, Munich, Palermo, Syracuse, Brooklyn New York, Ushuaia, Sao Paulo or even in outdoor spaces found in smaller scale urban complexes such as the abandoned villages (Aghios Sozomenos and Petrofani) in Cyprus.

These installations aimed at: the transformation of whispers into noise through the reinforcement of trivial sounds, the reduction of the range of some source of noise (for example of a bell), or the encouragement of those who pass by to participate.

During these projects elementary mechanisms or devices were used, such as: car batteries, microphones, speakers, bells, sirens and amplifiers.

Three of these installations and the two dimensional, water soluble works which accompany them are going to be presented at this solo exhibition. 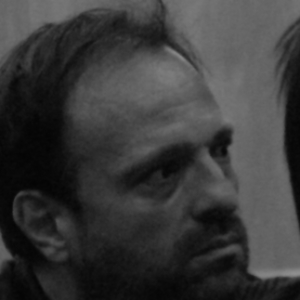 Zafos Xagoraris (Athens, 1963) has studied at the Athens School of Fine Arts and the Massachusetts Institute of Technology (MIT). His Ph.D. from the National Technical University of Athens was about the construction of miracles by Hero of Alexandria. He has presented various personal exhibitions and his work consists of public installations, participatory events, obstructing devices of visual or other signals and environments with the use of sound amplification mechanisms (for example at the deserted villages of Cyprus, 2003-5). He has parti... 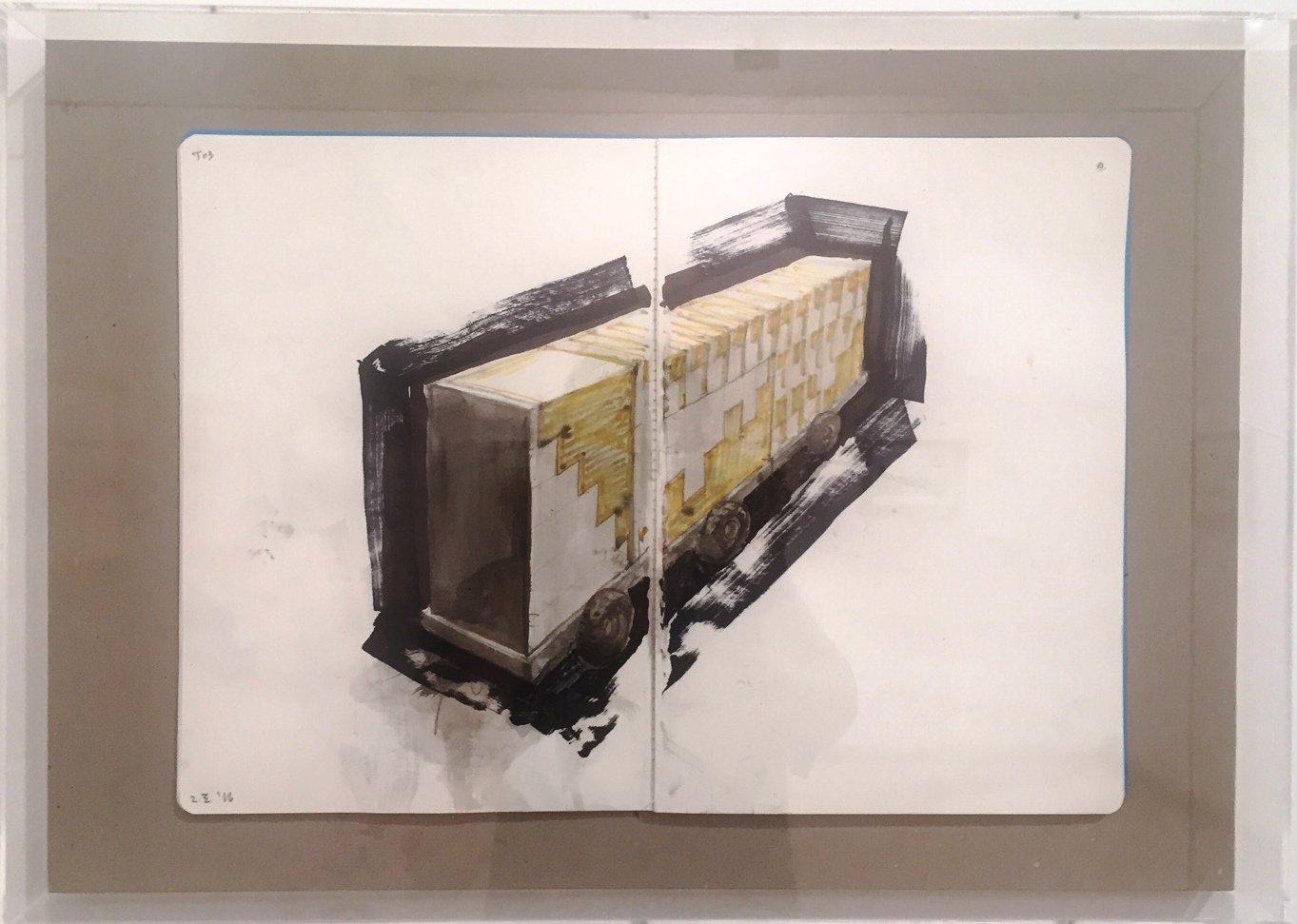 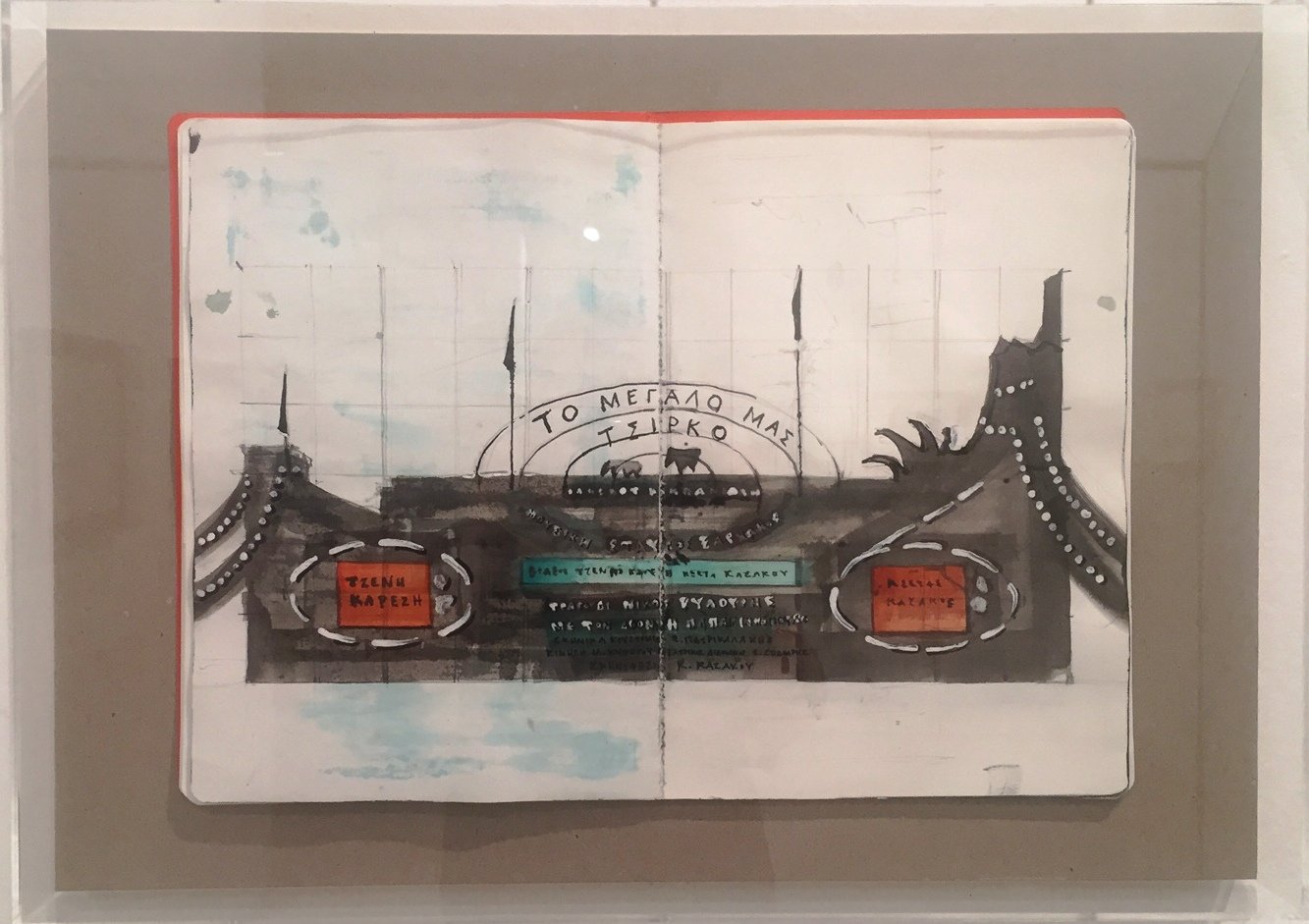 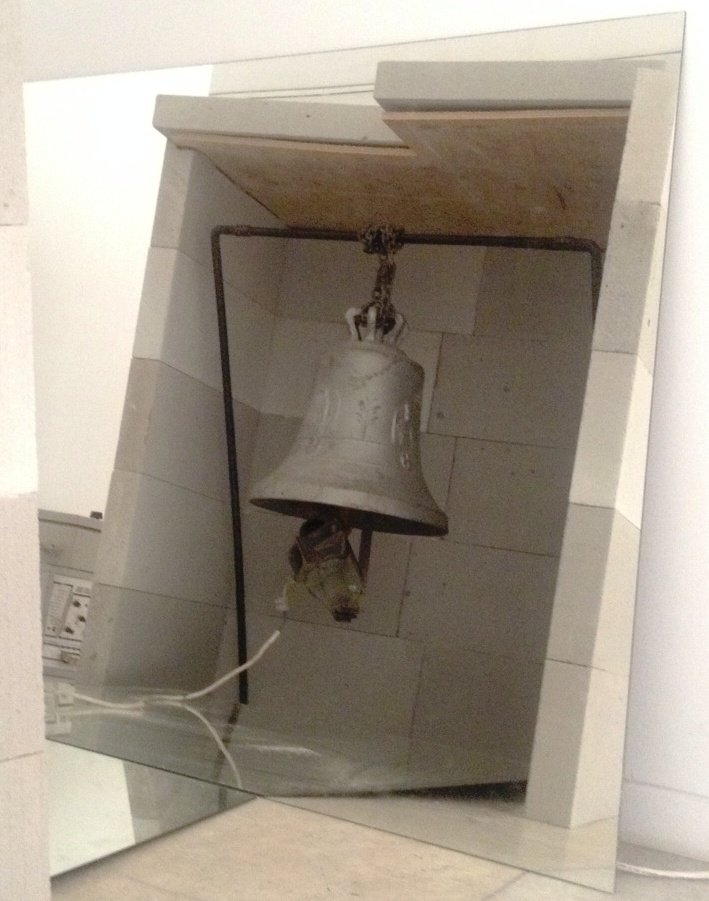 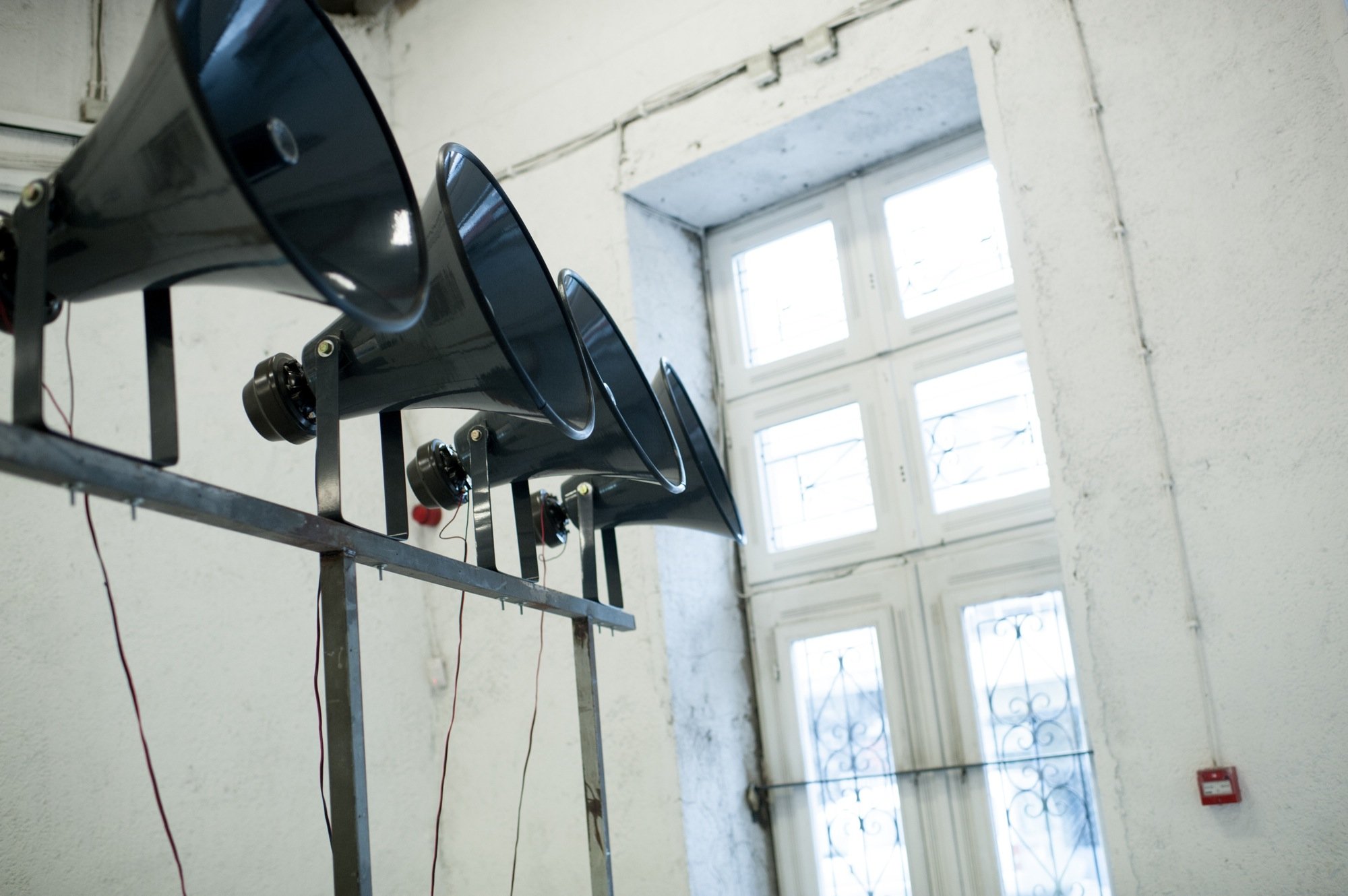 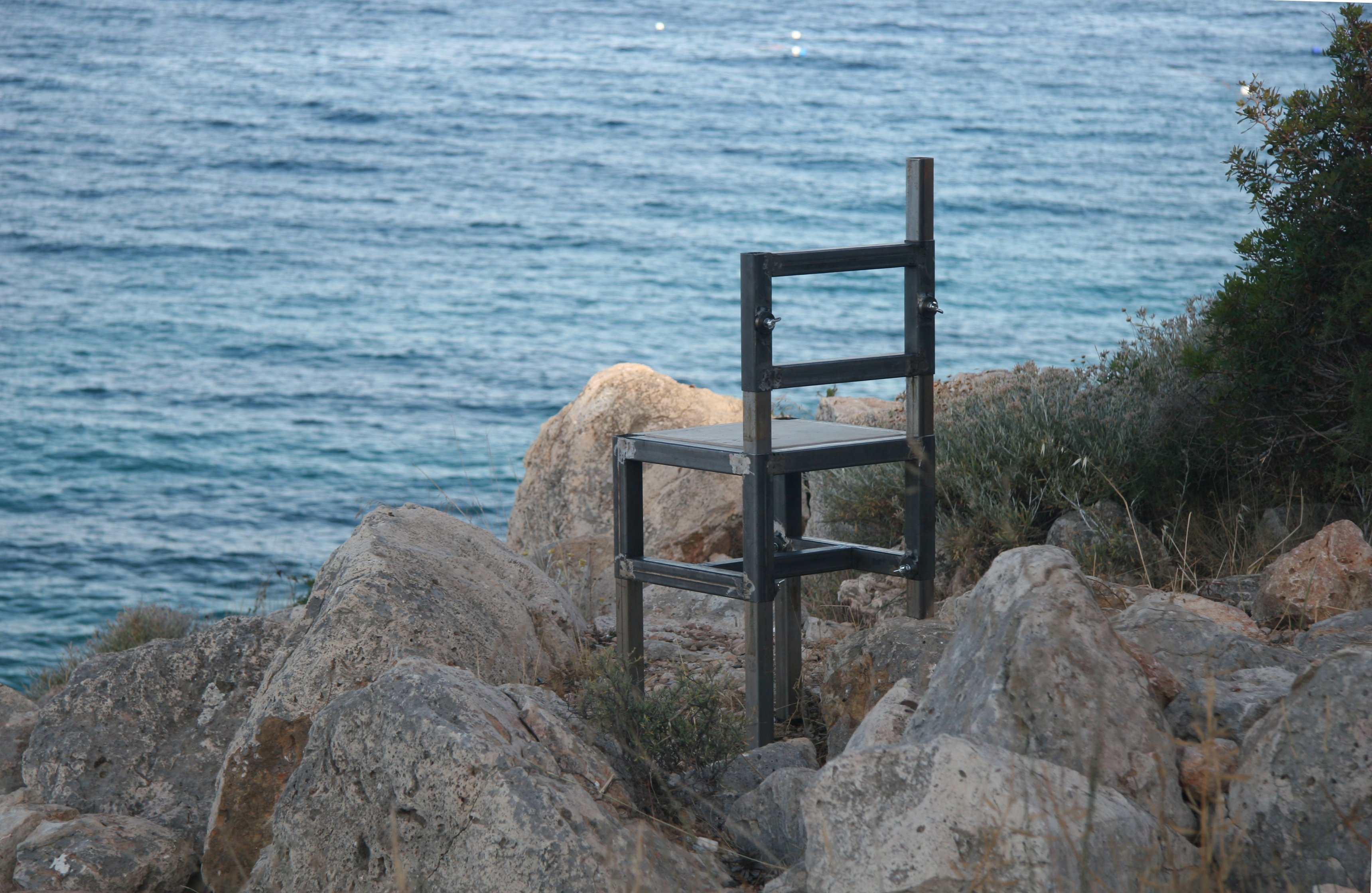