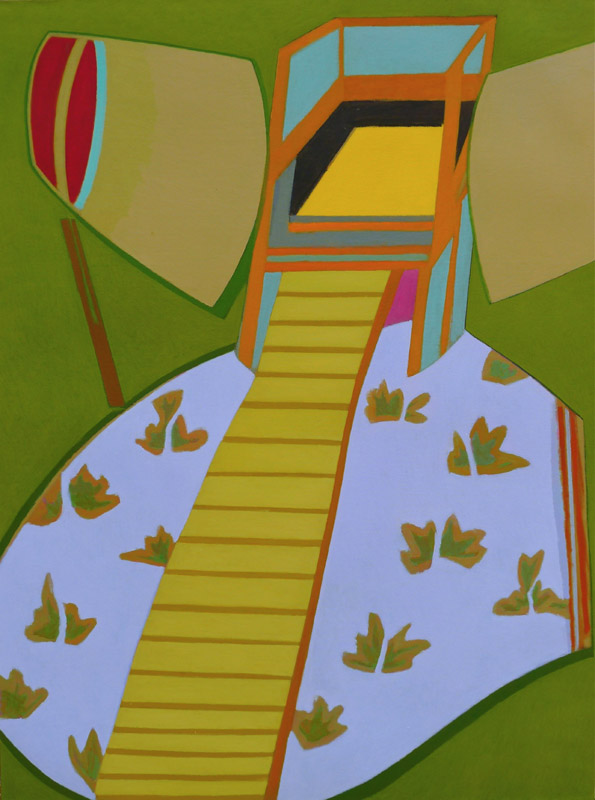 After his last work where the feminine figure was central in the synthesis, Papacostas presents a lucid kind of painting with a dreamlike nature where form prevails, while the human figure is absent.

In this unity of works, the colour, predominates over and spreads clear on large surfaces, constructs their structure and reminds the “fauve” conception of the palette. Papacosta’s works do not refer to a particular space or time. They remind us of an imaginary place.

Born in Athens in 1970. He studied at the School of Fine Arts of Thessaloniki (1988-1989) and at the Athens School of Fine Arts (ASFA, 1989-1995), under P. Tetsis and R. Papaspyrou. He continued his studies in painting (1996-98) at the École Nationale des Beaux Arts, in Paris, under Μ.V. Velickovic, on a scholarship by the Onassis Foundation. He was awarded prizes in competitions in Greece (1st Prize at the Young Artists competition of Spyropoulos Foundation, 1995, the ‘Melina Merkouri’ Prize of the Hellenic Ministry of Culture, 2004 Young Artist Prize of the Greek Academy) and in France (Grand Prix at the Paul-Louis Weiller competition of the French Academy of Fine Arts, Institut de France, Paris,1997). In 2004 he presented his first solo show at Zoumboulakis Galleries. He has shown his work in several group exhibitions in Greece and abroad. 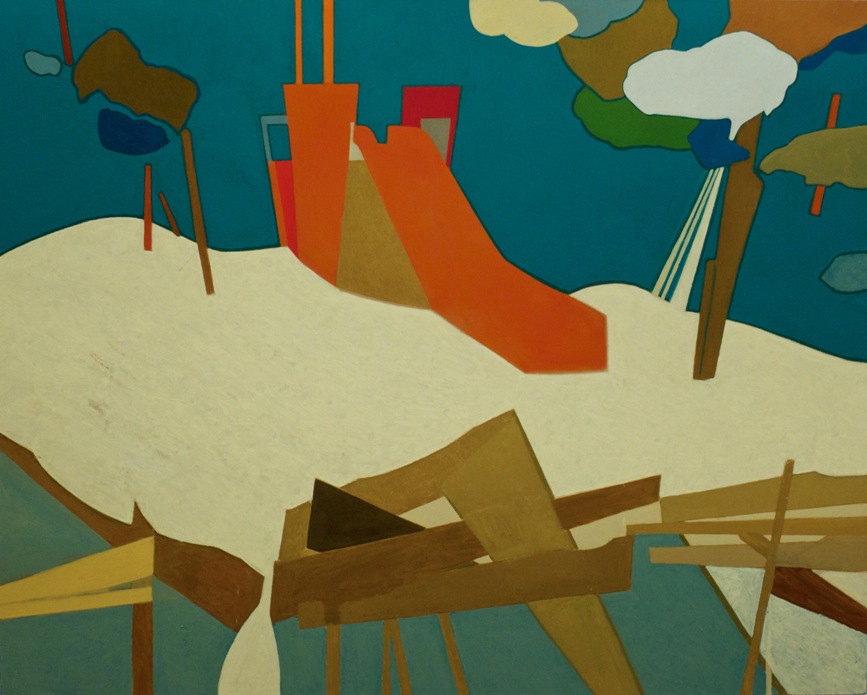 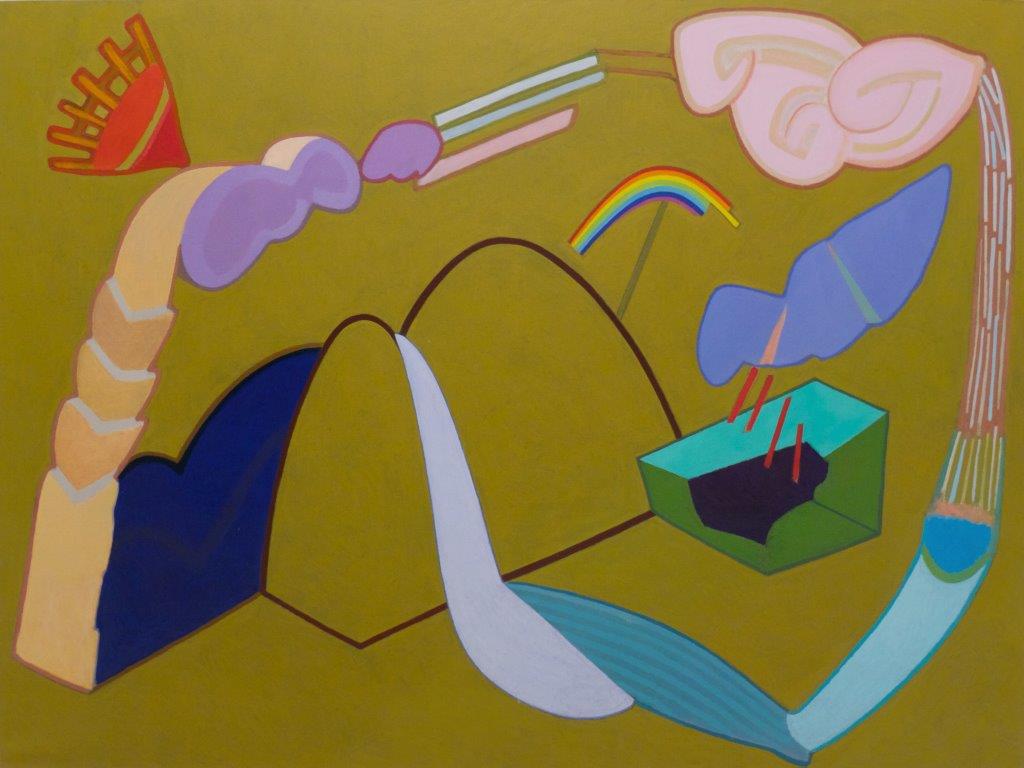 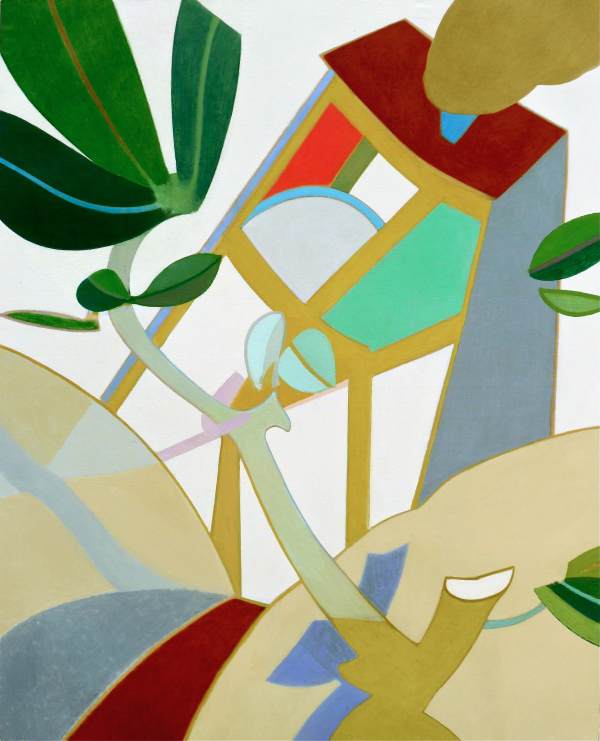 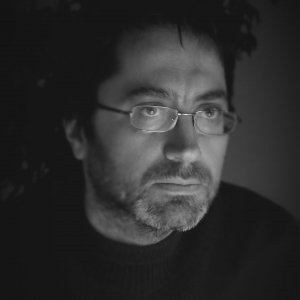 Born in Athens in 1970, he was a Thessaloniki School of Fine Arts (1988-1989) and an Athens School of Fine Arts student (1989-1995) of Panagiotis Tetsis and Rena Papaspyrou. He pursued his studies at the Parisian École nationale supérieure des Beaux-Arts under Vladimir Velickovic (1996-1998) thanks to an Alexander S. Onassis Foundation scholarship. He won the 1 st prize of the Yannis and Zoe Spyropoulou Foundation (1995), the Greek Ministry of Culture Melina Merkouri award in 1998 and the Academy of Athens award for new painters under the ag... 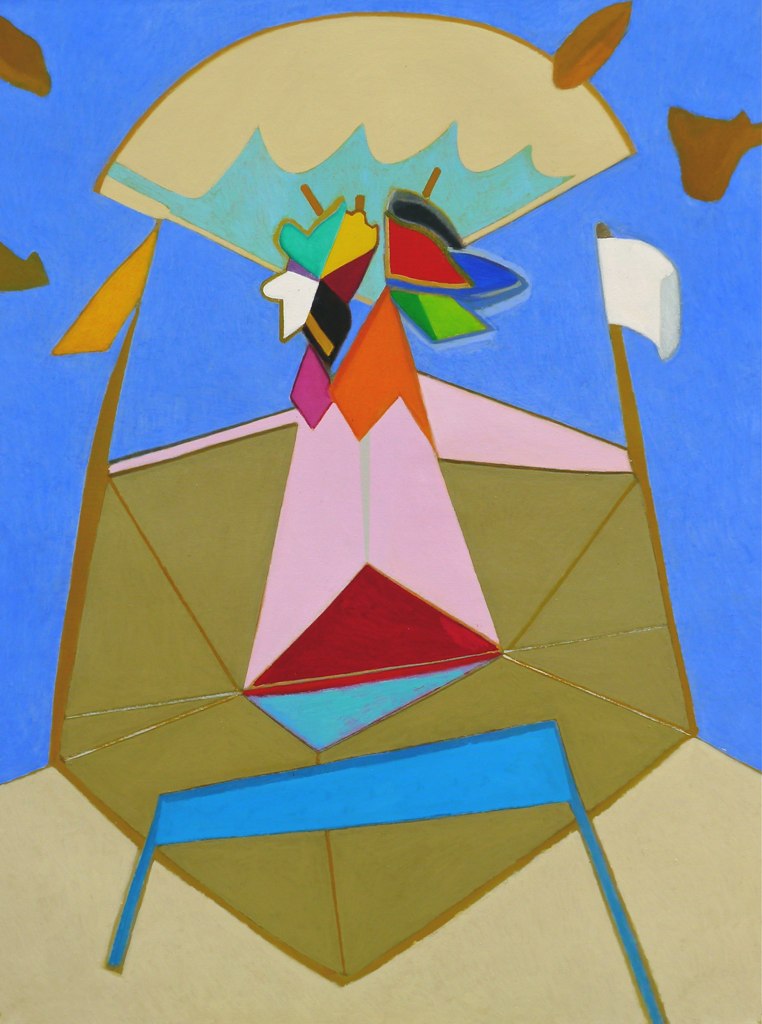 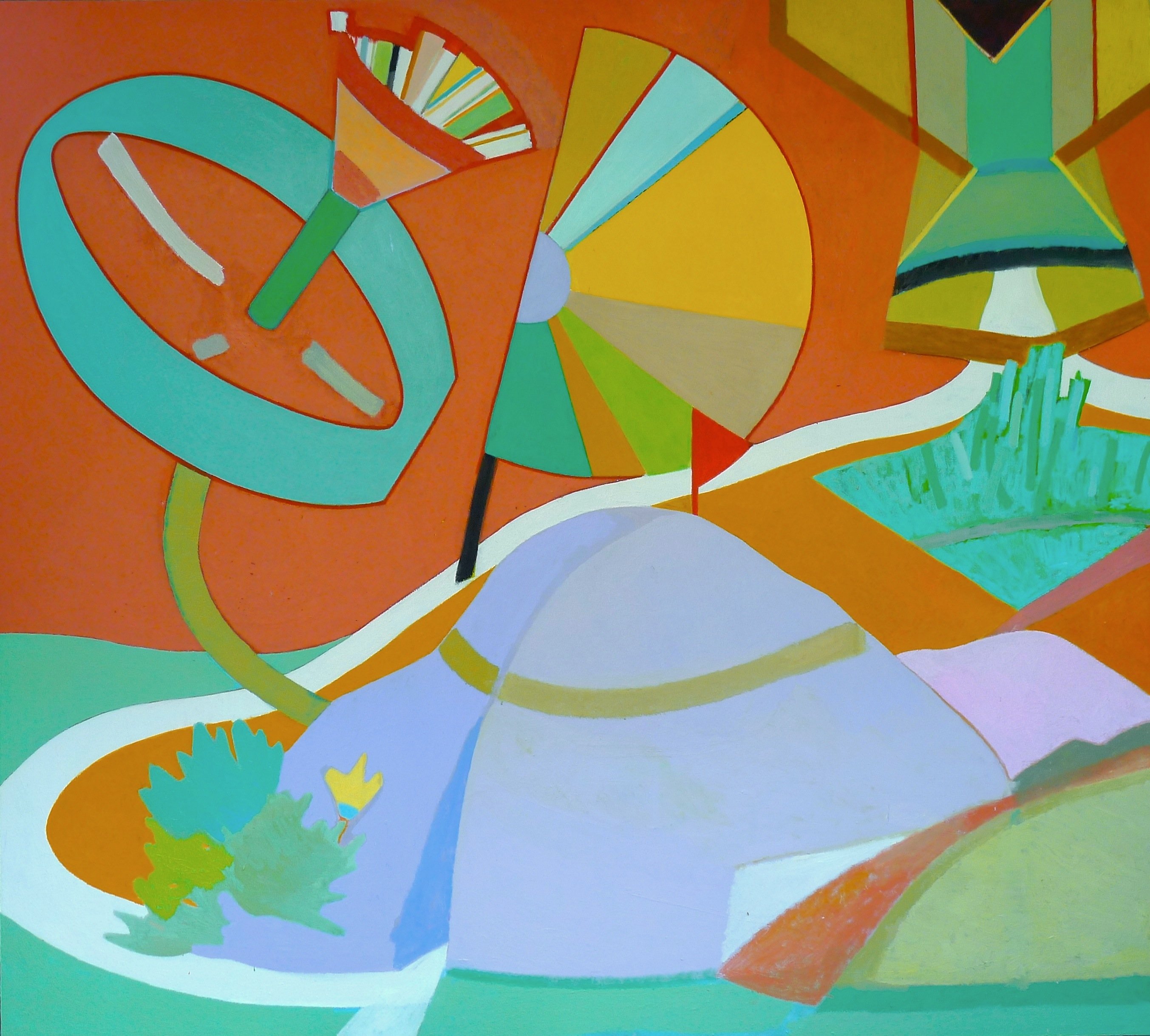