Zoumboulakis Galleries proudly present “Electric Home”, an exhibition by Harris Kondosphyris, on Tuesday 17 January 2009.
The gallery space transforms through an installation of cement sculptures, paintings and authentic old signs taken by the streets.

Harris Kondosphyris evokes the puberty of the senses, love, social phobias and childhood memories. Within the framework of contemporary questioning, the artist invites the viewer to enter the mind of a teenager just before the moment of “rebellion”.

“Detachment” and “inclusion” are issues that preoccupy the artist, who in turn creates narratives  of intellectual alienation, social indecisiveness, psychological and psychoanalytical  reformation.

Elements of privacy and public, present and future, all poke everyone’s past.

“…The viewer upon entering the gallery is faced by three teenagers who shut each other’s senses in the characteristic, Japanese representation of  “See not evil, hear no evil, speak no evil”, and block the viewer’s path like roadblocks. One of the teenagers can see, the other can hear while the third scents the aggressiveness of a coyote at the edge of an unmade bed, full of love, electrified sexuality, loneliness and misled reproductive instinct.

Authentic shop-signs taken by Omonia and Pagrati (central Athens)  set the path not only of the exhibition, but of the clash, the hypocrisy, the disinterest, the repulse and the attraction of the future.

The path is filled by a big portrait of Pavlos Sidiropoulos, as well as paintings inspired by posters from his concerts, all attributing to an ageless but already lost puberty.

The idea of puberty, the moment of detachment from the family and the idea of lost innocence coexist in dozens of scattered, cement- coated, previously life-full toys that now lie abandoned in a gallery corner…”

Born in Lesbos, Greece in 1965. Lives and works in Athens. Studied Stage and Film Directing in Athens (1984-1987). Between 1987-1993 he completed his studies at the Athens School of Fine Arts (ASKT). He has exhibited in Desmos Art Gallery, Kalfayan Galleries, Mylos Art Gallery in Thessaloniki and from 1999 until today in Galerie3, Athens, where he had his last solo exhibition (February 2007) with the installation “Home Sweet Prison”. He has participated in the 3rd Biennale for Young Artists of the Mediterranean, Bologna, Italy (1988), in the exhibition of DESTE Foundation (1991), in Configura2, Erfurt, Germany (1995), in the Izmit Street Festival, Turkey, (2001), and with installations in Fyrogia Monastery, Sifnos (1999-2001) and in Kydonieos Foundation , Andros (2007). In 2004 he co-operated with Cheap Art Context Gallery (Athens) for the production and the exhibition of the installation “Athens-Beijing”, the official representation of Greece in the 26th Biennale of Sao Paulo (Commissioner: Irini Savvani, art-critic and historian). The artwork “Athens-Beijing” has also been exhibited at the 2nd International Beijing Biennale (September 2005). In 2007 he presented his solo exhibition “Adorno in Love” in Globe Gallery Newcastle, England. In 2007 he curated along with the artists Zoi Pappa and Christian Rupp the international art exhibition “Trauma Queen” in Athens. Totally, he has presented eleven (11) solo exhibitions and he has participated in more than eighty (80) group exhibitions in Greece and abroad. In 2003 he published the book “Inflector” by futura Editions, Athens. Since 2007 he has been teaching in Department of Plastic Arts and Art Sciences in the University of Ioannina, Greece. 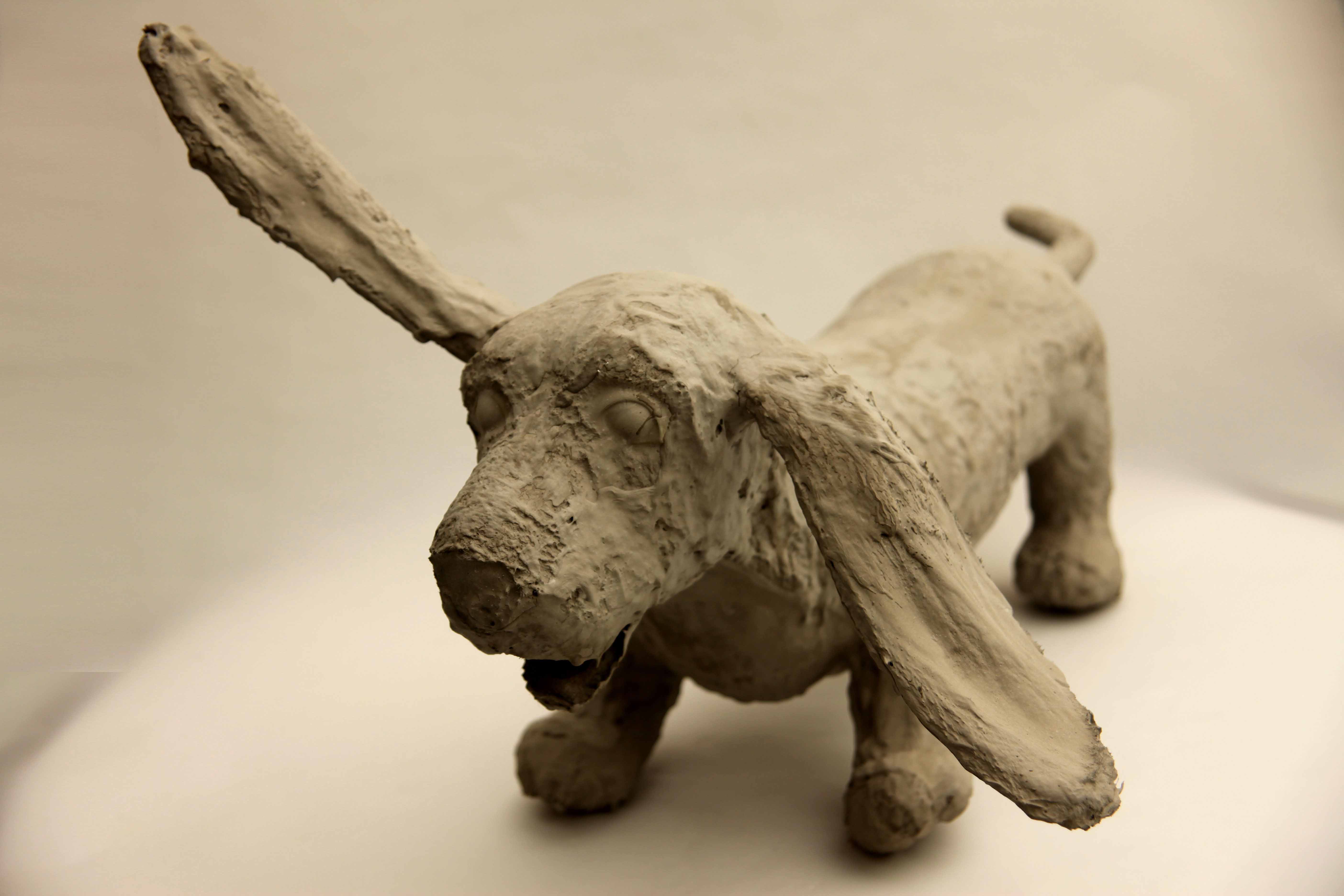 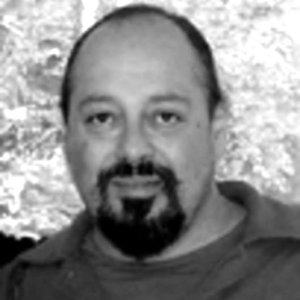 Harris Kondosphyris was born in Mitilini, Lesbos in 1965. He studied Film Directing at Hatjikou School in Athens, while in 1993 he graduated from the Athens School of Fine Arts. Since 2007 he is a visitor teacher at the Department of Plastic Arts and Sciences of Art at the University of Ioannina. 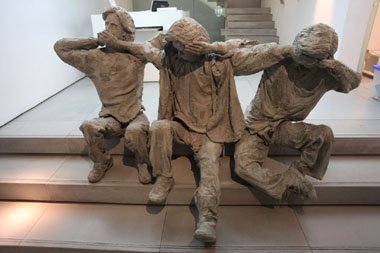