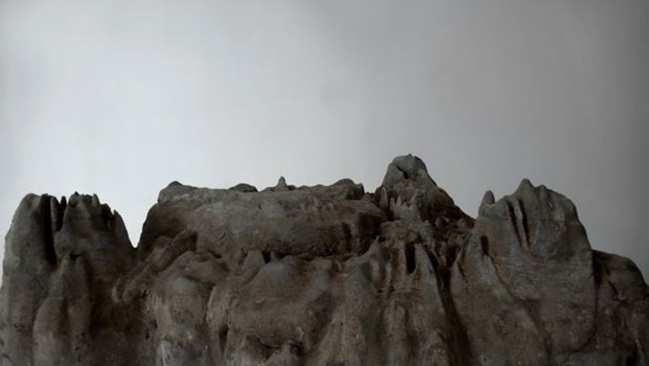 “If you put a frog on the center of a plate, the frog will jump out after just a few seconds. If you put the frog back again he will jump again”.

Froglessness refers to the idea of the restless frog’s “immobility” found within us. The term, borrowed from the guiding text of the Buddhist monk Thich Nhat Hanh, refers to the achievement of ‘stillness’ seen as the most powerful Action.

The exhibition explores Nhat Hanh’s admonitory suggestion for pause, as a potential tool for redesigning everyday life against a totally “froglike” culture which supports the exclusive priority of the incessant and thoughtless activity.

The installation deals with a voyage-without-movement towards a place focused on a slow-removing perceptiveness activated by mechanisms for spiritual workout and lazy routines, pulling out the profit and the pleasure hiding in a vain and trivial activity. . 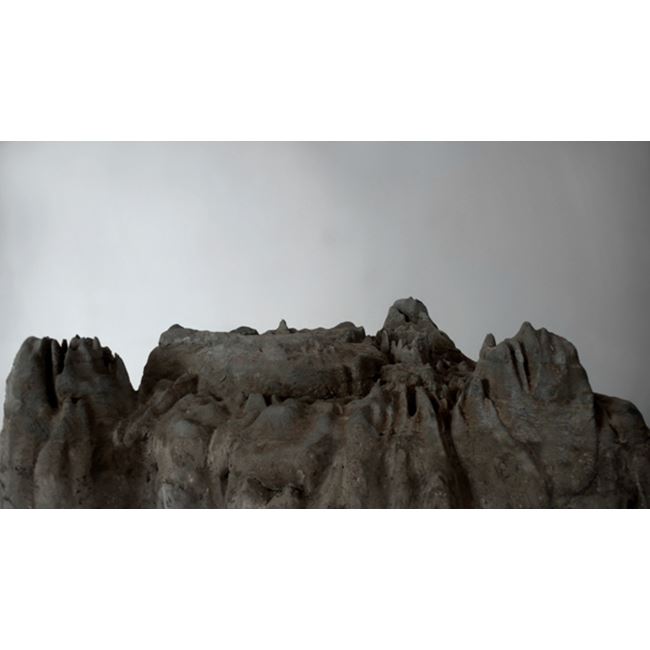 Works and lives in Athens.
He is Associate Professor in the Department of Visual Arts at the School of Architecture N.T.U.A. 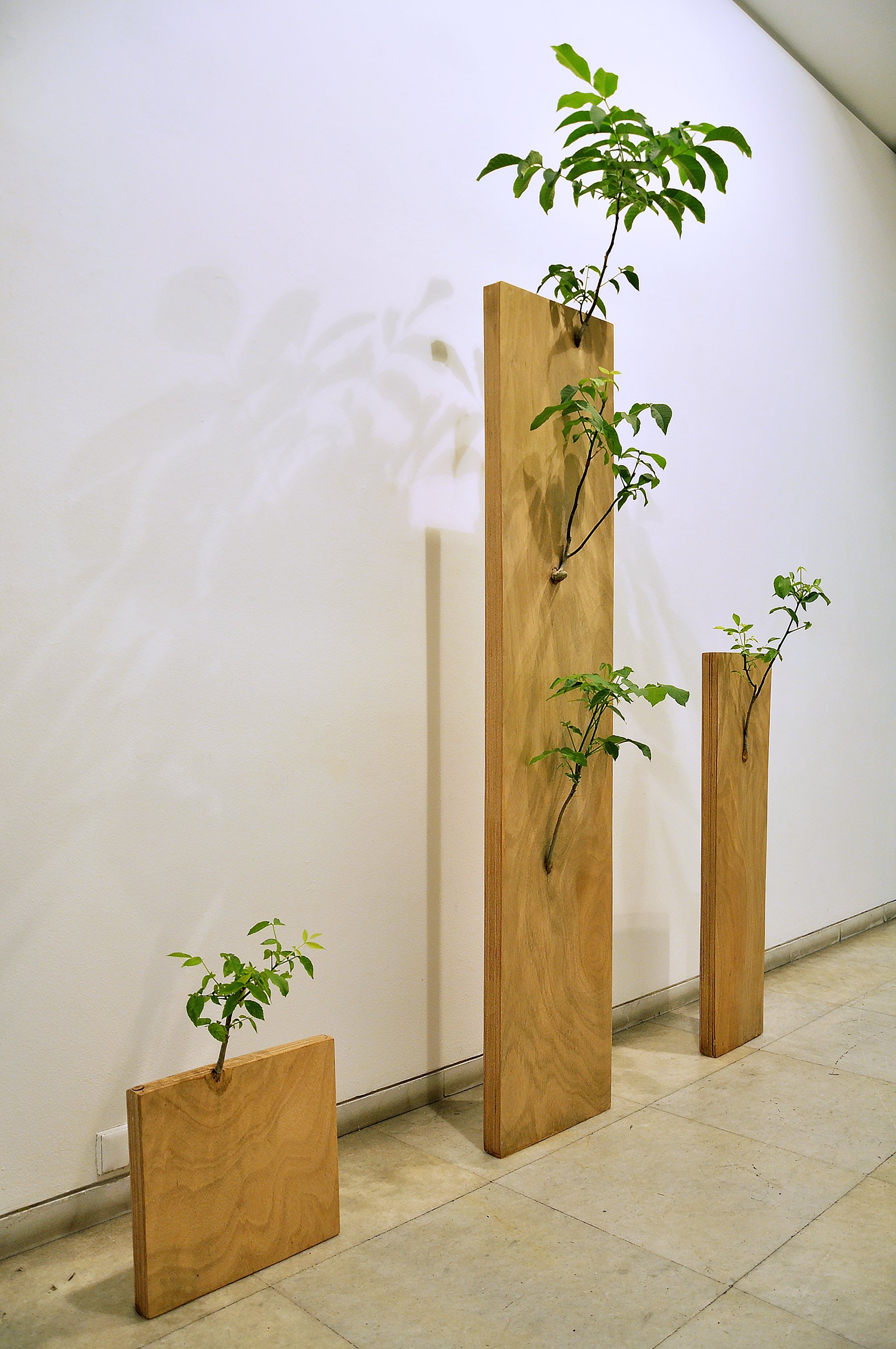 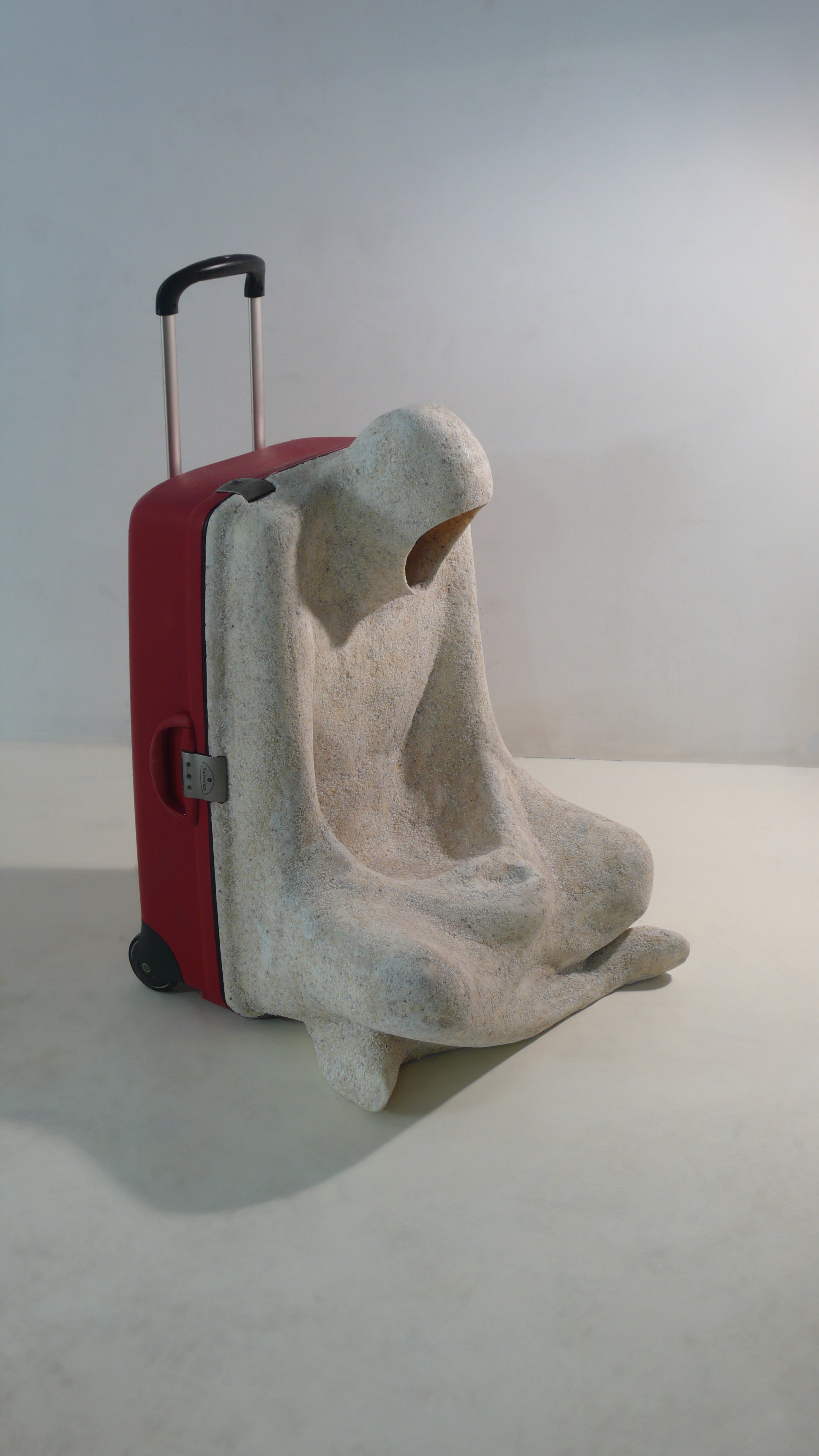