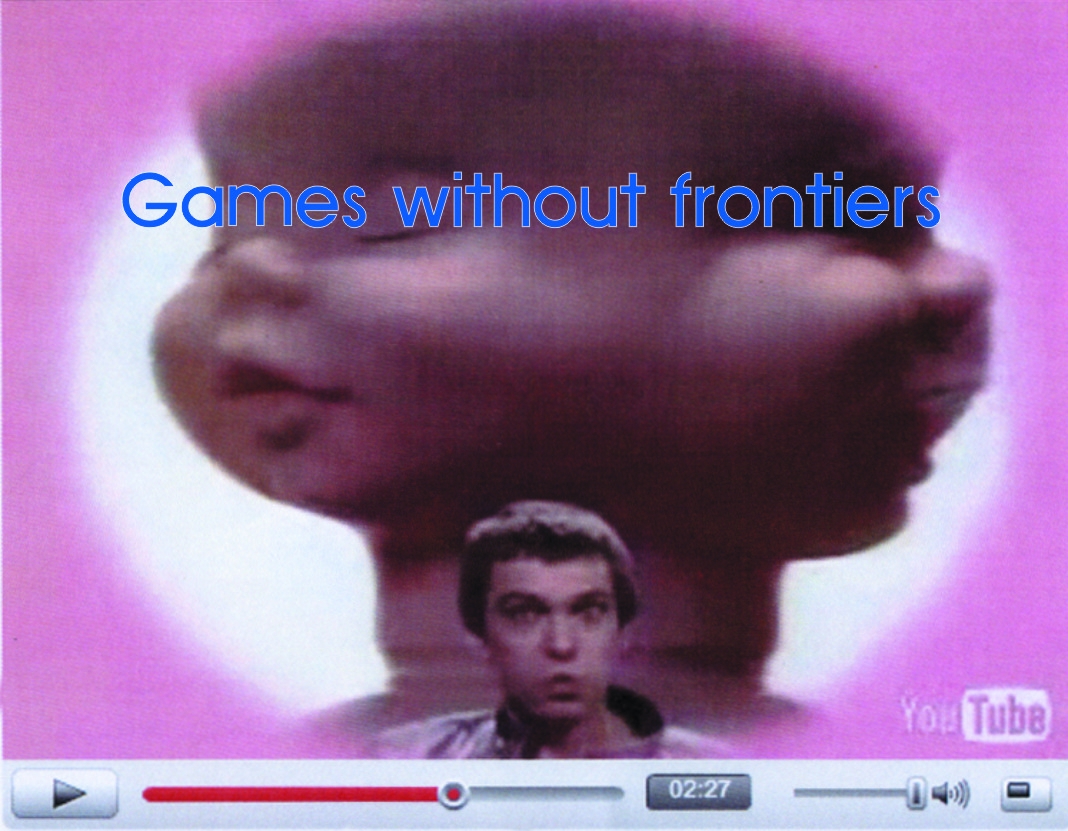 Fifteen Greek artists invent with their works a playful game of no limitations: tricks, illusion, escape, experience, vision, overturns, humor, assertion, sensation, intellect, flesh, melancholy, madness, gesture: the indication of time and seconds, the uneven reflected image in the game, all blend in with Peter Gabriel’s song aiming to retrieve from memory what Andre Breton wished to be his playful journey in art: the happy song of waiting, the song that deceives time.

Although the idea of game and play is ultimately connected with infancy, and from time to time with forbidden expressions of adulthood, it is nevertheless rather connected to performance. Boundaries, limitations, frontiers, although defined, remain fluid, constantly challenged by the subconscious process of expression, which annuls or narrowly surpasses the dominion of reality. The idea of time extends, signifying the nature of the game itself that desires to be prolonged perpetually. The idea of logic is disrupted or tends to be insignificant, despite the logical structure of the game. The rules are to be redefined and reinvented, only to be violated again candidly or clandestinely via repetition and escapade.  Every game is a repetition of the familiar, expressed as the unfamiliar, the unexpected and the hazardous; often evolving into a nightmare, just as sleep produces such monstrous representations. Every game spins a study of death.

Curating and text by Thanos Stathopoulos 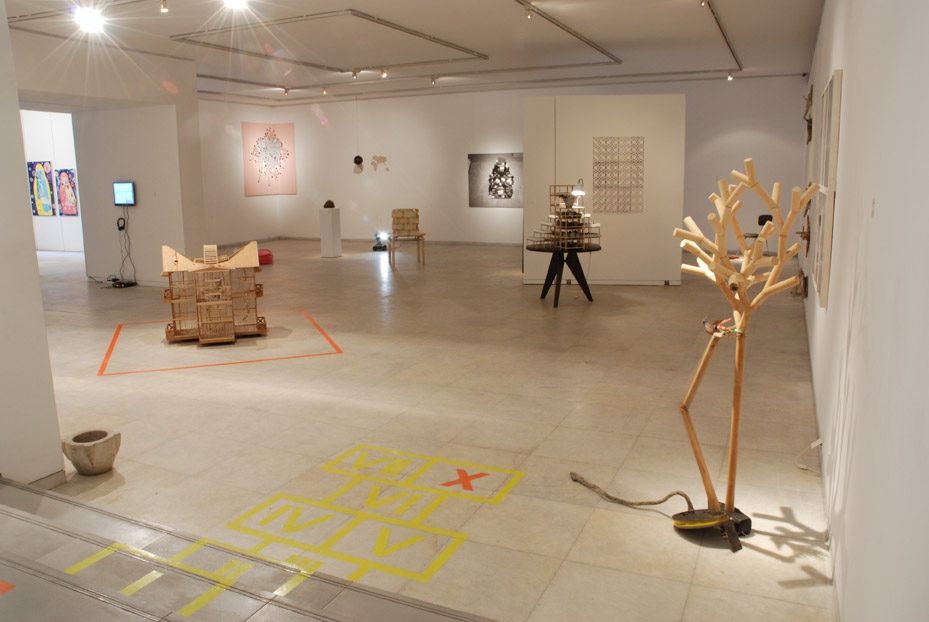 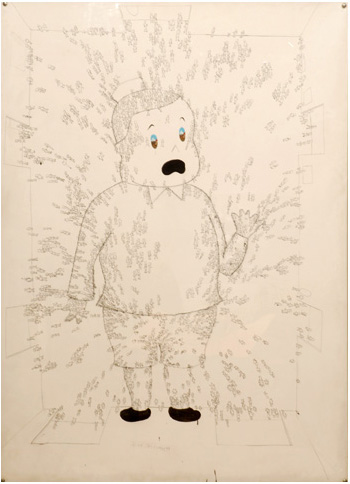 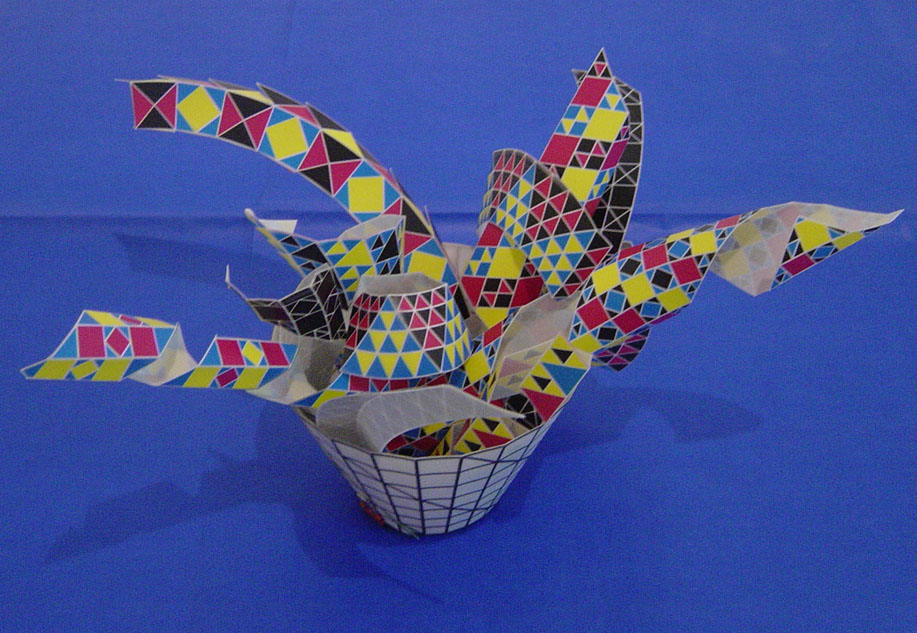 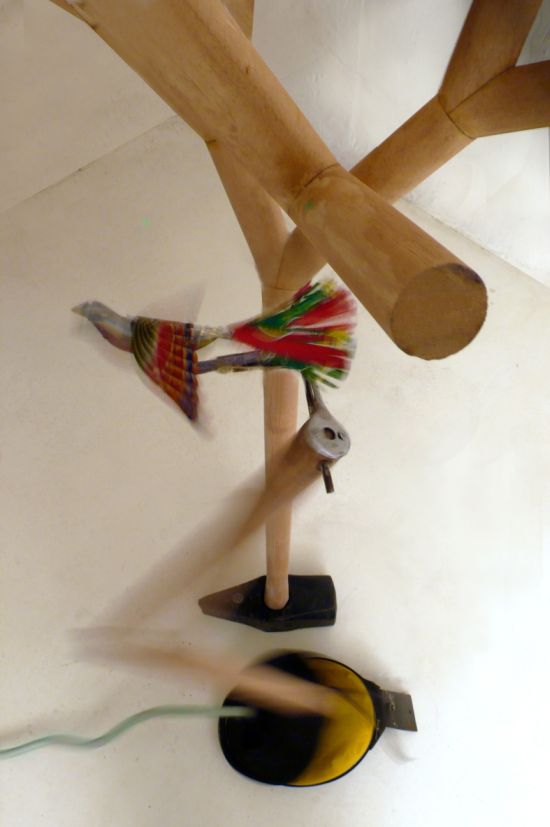 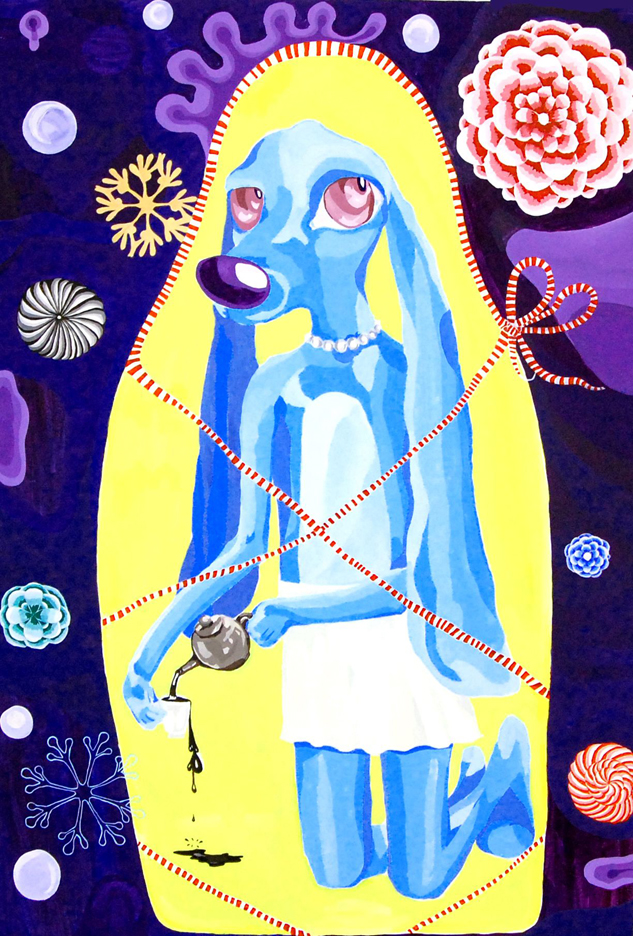 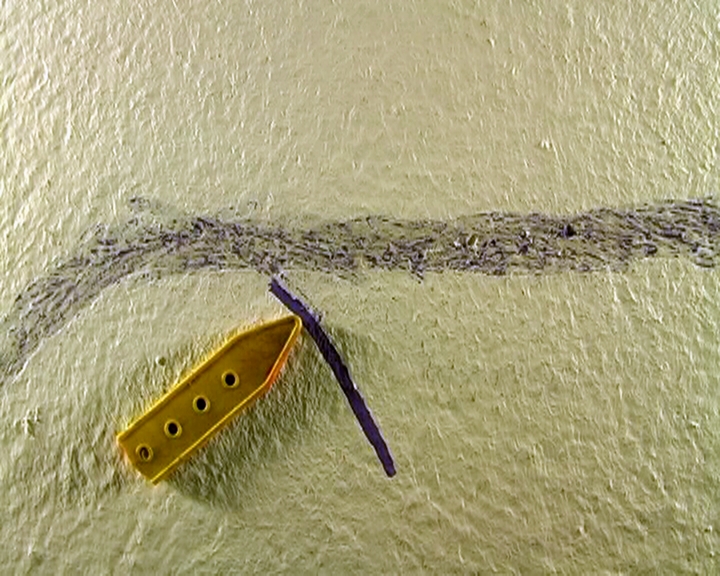 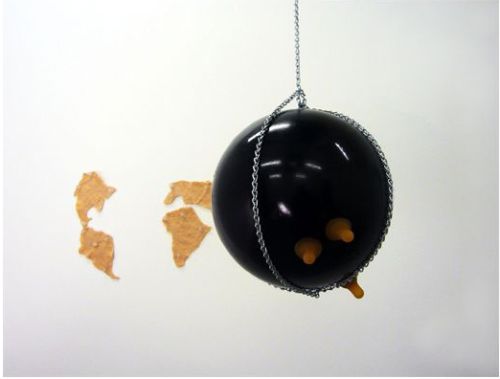 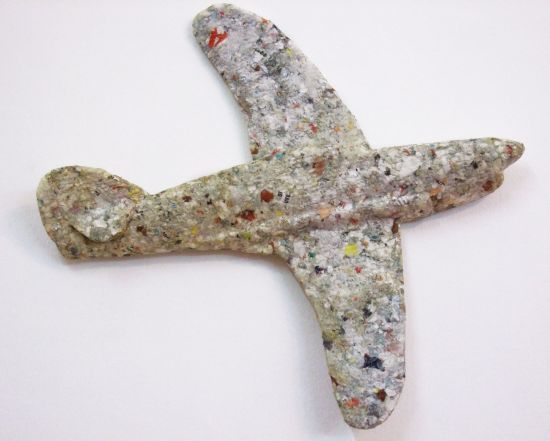 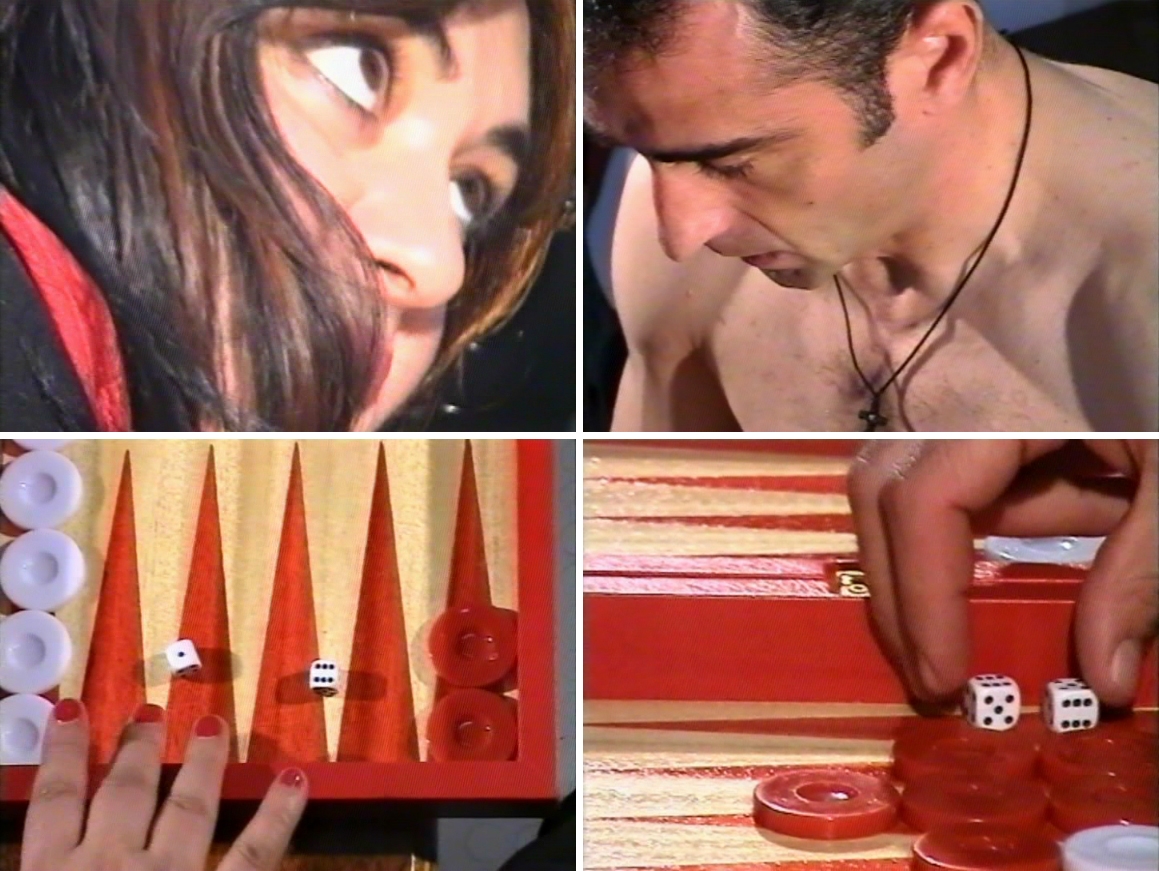 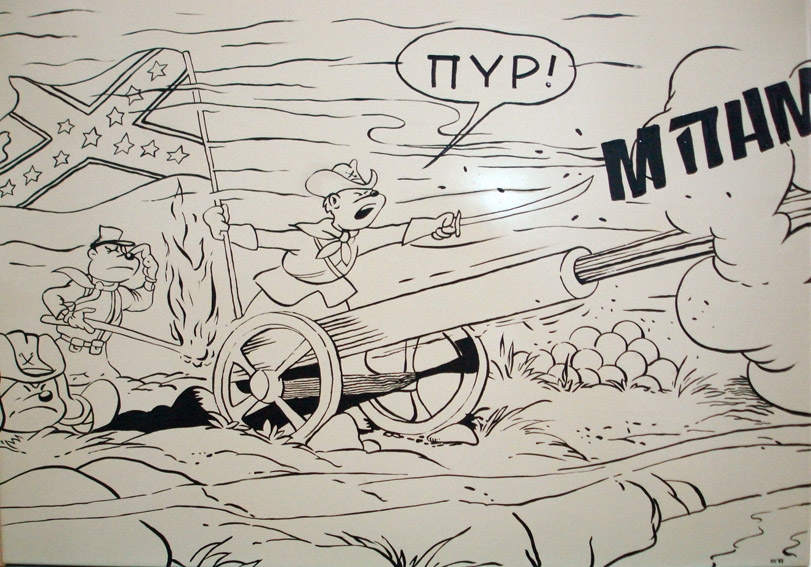 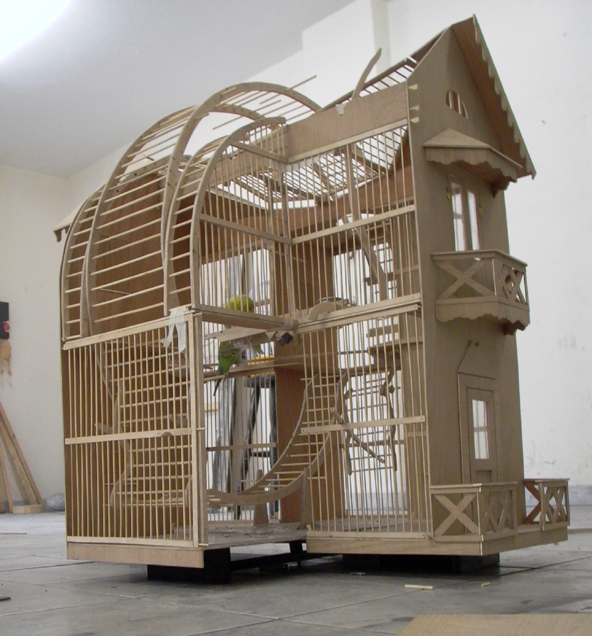 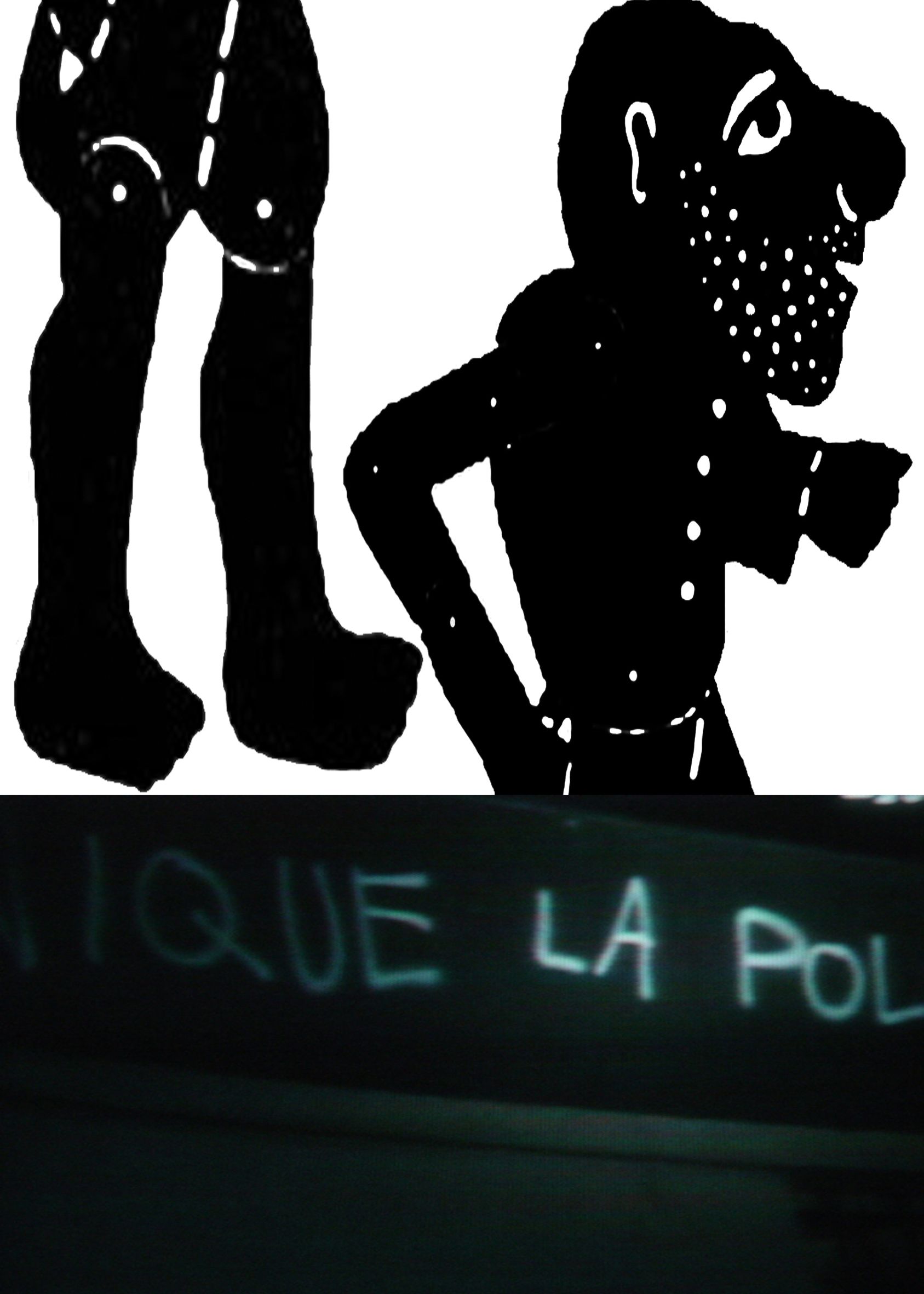 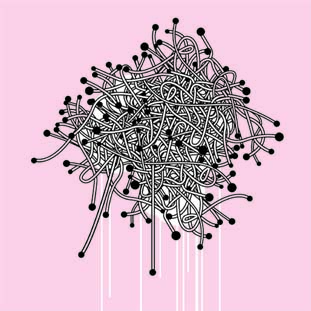