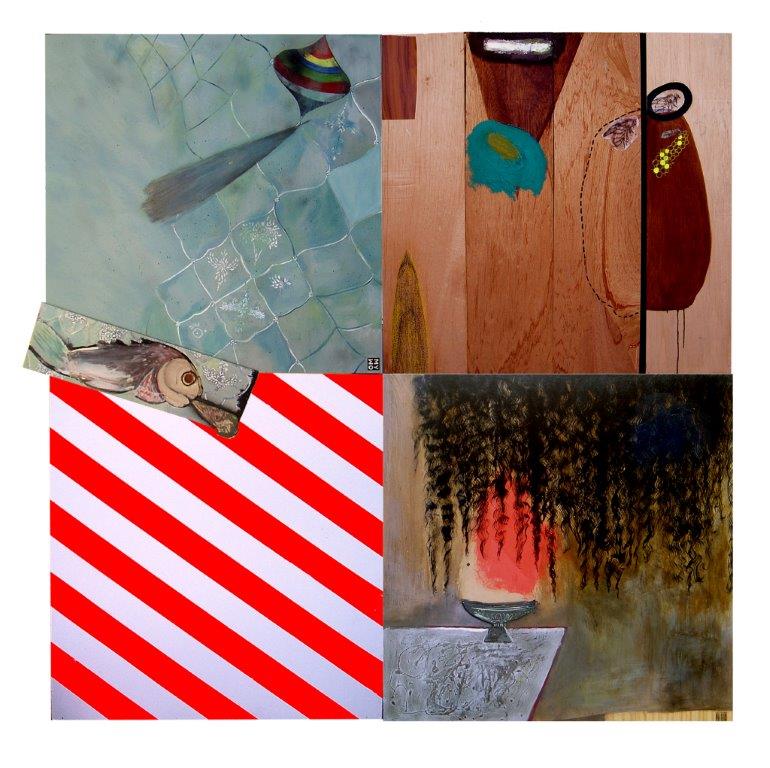 Zoumboulakis Gallery is pleased to announce its upcoming exhibition under the title «+paignia», a duo exhibition by Sofia Kuriakou and Myrto Stamboulou.

The exhibition emerged as the result of an effort between two artists with different artistic language, to create a common narrative and give tangible form to their separate experiences. This collaboration was born when the two artists started communicating their ideas on literature, poetry and science, in an attempt to present their own visions, notions and thoughts. Their work thrives on research and   the process of forming a common ground, of forming connections between them, by creating painting installations and by using several techniques such as painting and collage.

Taking as their subject matter the osmosis of their separate worlds, they blur the boundaries between their work and they create a brand new universe, which echoes their beliefs, but has an identity of its own.

The exhibition will be on view from Thursday the 22th of September to Friday the 7th of October.

Closed on Sunday and Monday

Sofia Kuriakou was born in Syros in 1974. She studied at the Athens School of Fine Arts under the supervision of Yiannis Psychopedis, at the Barcelona School of Fine Art (Erasmus) and she graduated with honors. She has been exhibiting her work since 2000 and has had solo and group exhibitions throughout Greece and Europe.

Myrto Stamboulou was born in Athens in 1975. She first studied Journalism in Athens and then turned to Painting by attending the Accademia dell’ Arte in Rome, the UDK in Berlin (Erasmus) and the Athens School of Fine Arts under the supervision of T. Patraskidis.. She graduated with honors and is now continuing her studies as a postgraduate student at the Glasgow School of Art ( IKY scholarship) . She has exhibited her work (painting and theatre sets) in Greece and abroad. 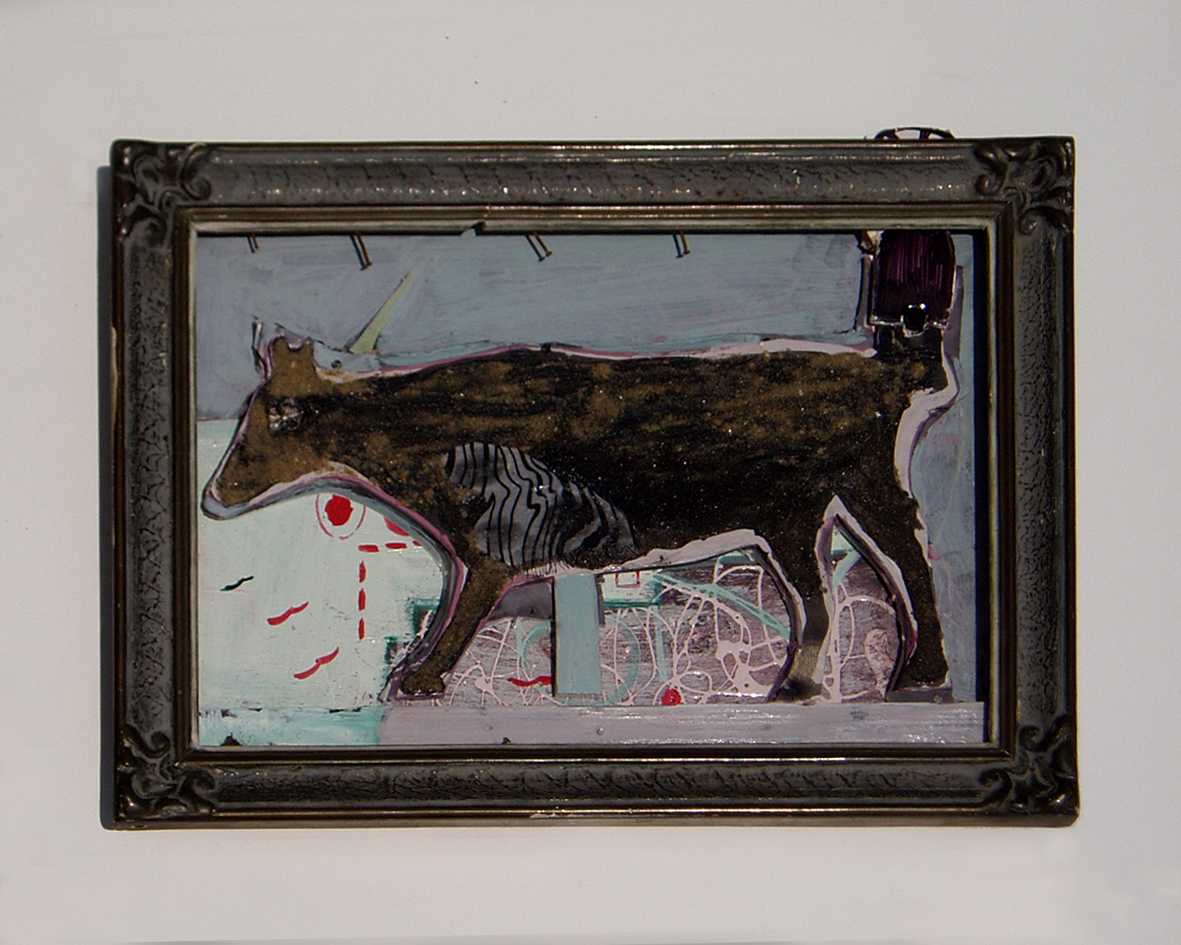 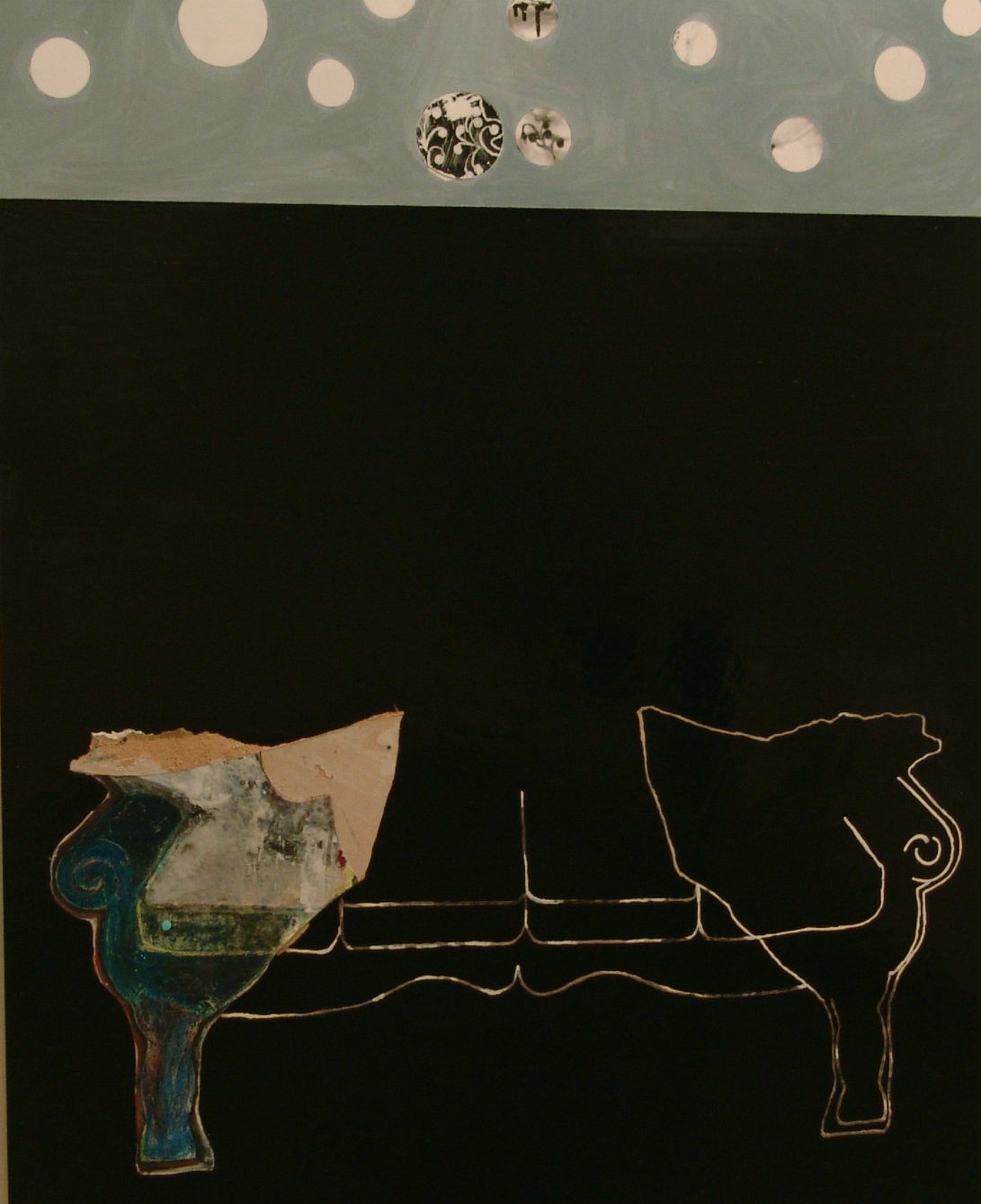