Philippos Theodorides presents his latest unity of works in which colour and shape prevail once more on the canvas surface. As the artist mentions himself: “I create a playground, a platform ideal for game and experimentation without restraints. Large scale shapes, gigantic shadows burst into the canvas’ surfaces and remain unedited or at times, mingled”.

Abstract works, related to design aesthetics and minimalism, with apparent decorative elements and music influences, record as a totality the artist’s expressive language.

Philippos Theodorides was born in Cyprus. He studied in London (University of Surrey, Roehampton, 1999-2002), and continued his studies at the Athens School of Fine Arts, under Professor Jannis Psychopedis (2003-2008). As an Illustrator, he has won the State Illustration Award for Children’s Literature in 2014, the EBGE price for a publicity illustration (Bold & Ogilvy & Mather) in 2016. He has presented 5 solo shows (Athens & Nicosia) and has participated in various group shows in Greece and abroad. The exhibition “Playground Bay” is his first solo exhibition at Zoumboulakis Galleries. 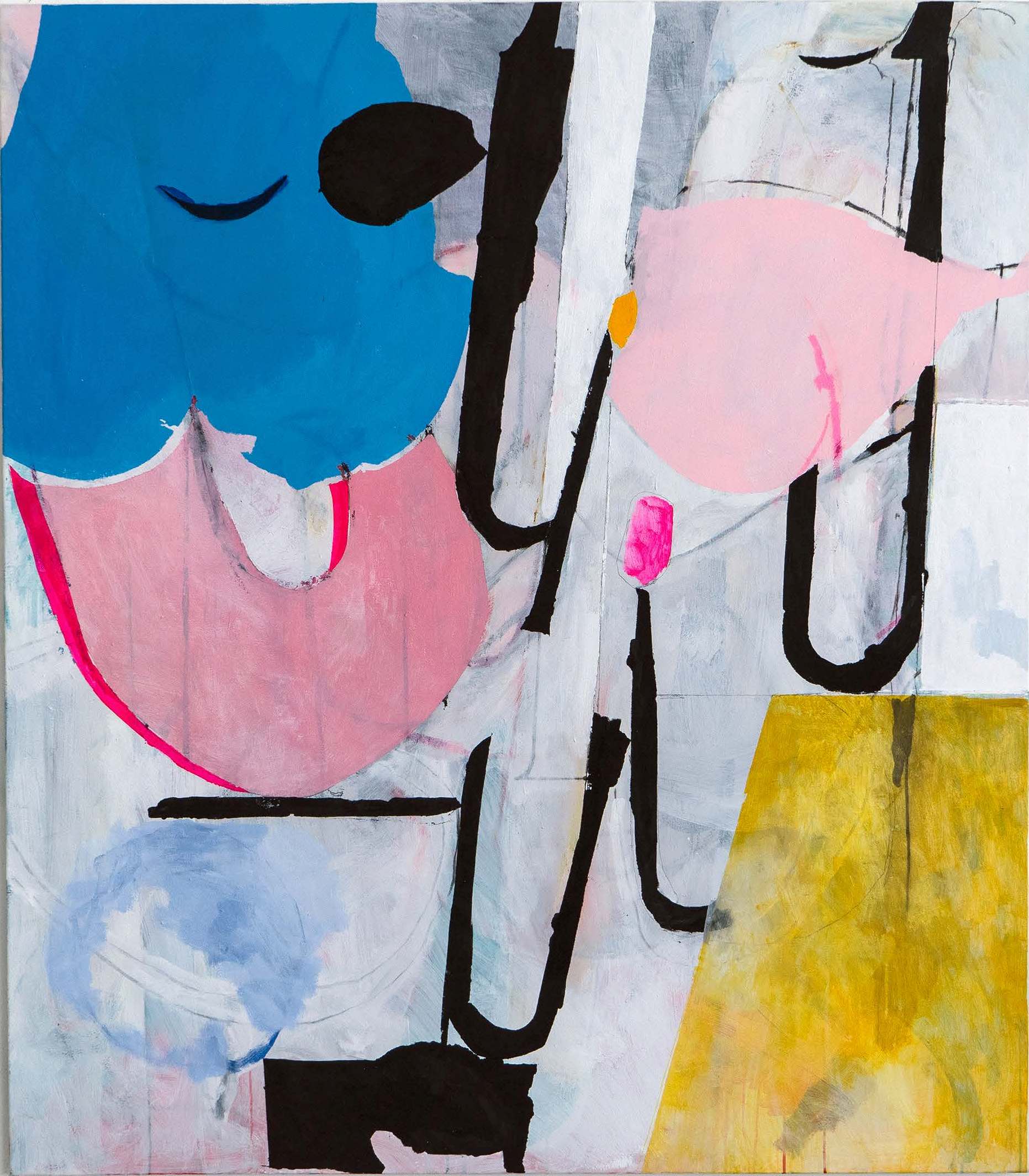 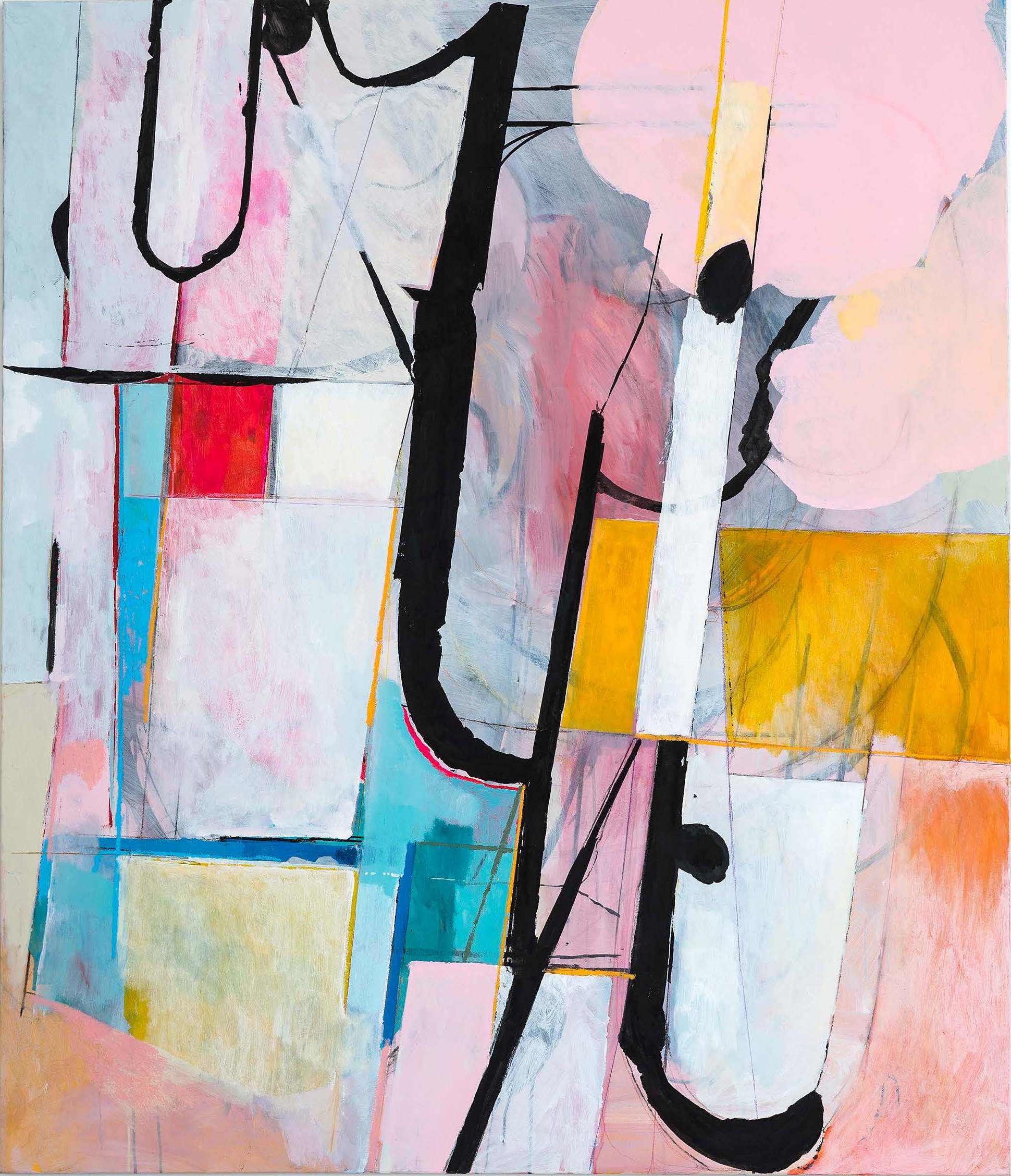 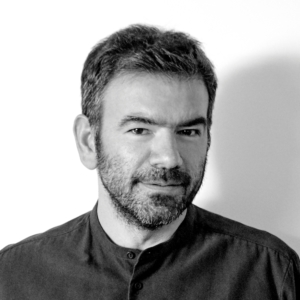 Philippos Theodorides was born in Cyprus in 1978.
He studied Art for the Community, at the University of Surrey, Roehampton in London from 1999-2002, and then went on to study painting at the School of fine arts in Athens from 2003-2008.
Lives and works in Athens.