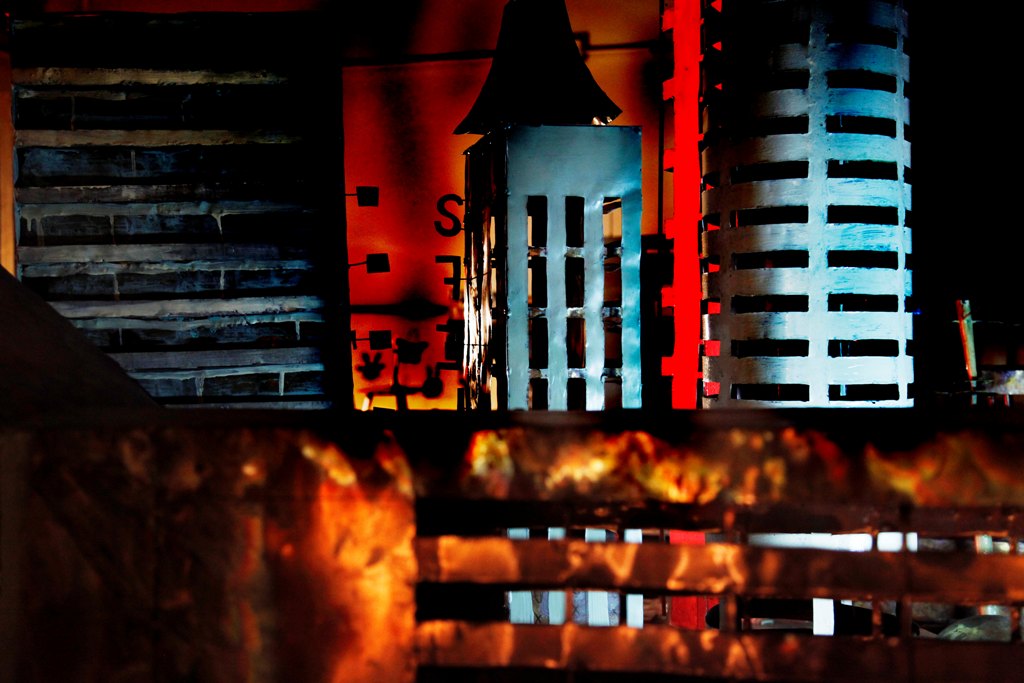 Zoumboulakis Galleries presents Diamantis Aidini’s latest work “Pupo per Oddo”, on the 6th of May 2010. It is an extended 3-D installation unfolded in the Gallery’s space which represents the artist’s fictional city. The city’s buildings have been created by primary materials such as, painted iron and bronze.

Aidini’s city has the basic characteristics of each metropolis, reminding the art of Modellism, preserving though a playful and imaginative character. The art historian Thanassis Moutsopoulos writes in his text for the exhibition: “the city center presents a historical layering which covers buildings that could have been built from the beginning till the end of the 20th century. This layering reveals the artist’s persistence with Modernism and its movements: Art Deco, Futurism, Bauhaus, Buckminster Fuller and his space age metal constructions, Brutalism…”.

“When most of the visual artists of his generation (but younger artists too) seem nailed down in classifications, Diamantis Aidinis remains obstinately unregistered. The constant changes in his (rare) exhibitional presence still maintain a certain amount of stable elements such as his love for the world of mass culture, the comics, the cinema, the European painting of the 20th century, the architecture and the metropolis”.

Diamantis Aidinis was born in Athens in 1954. He studied in Vacalo School and in the Byam Shaw of London. He collaborates with Zoumboulakis Galleries since 1994 and has participated-apart from his solo shows-in a number of group shows both in Greece and in Italy. He has also collaborated with different magazines such as the “Frigidaire”, the “Tempi supplementari”, the “Nuova ecologia” and the “Frizzer” in Italy. Finally, he has illustrated books, posters as well as disk and cd covers. 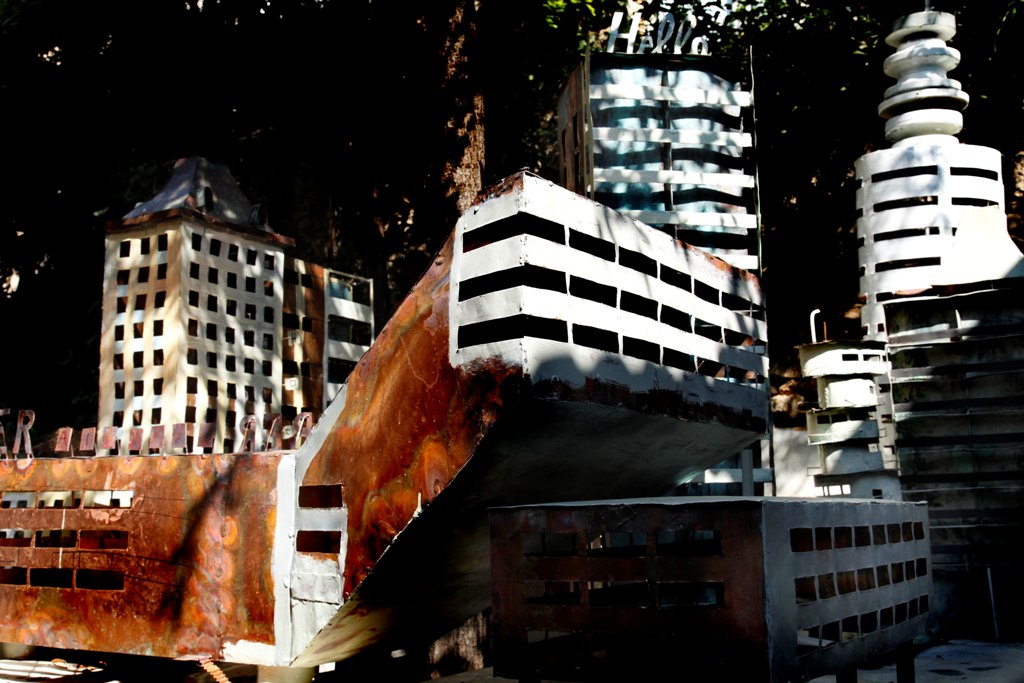 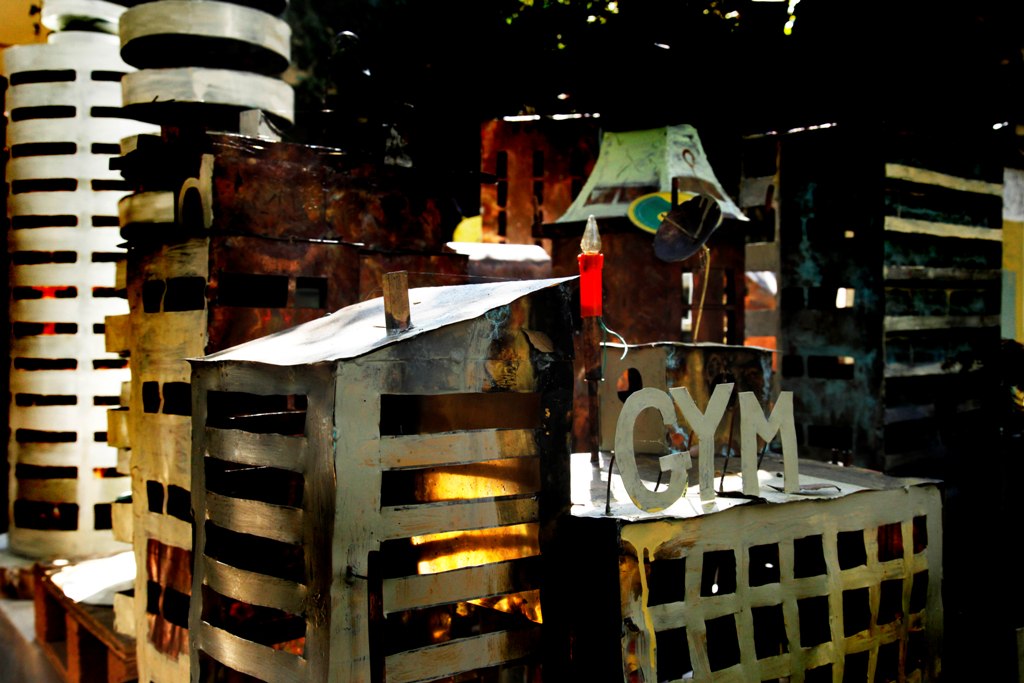 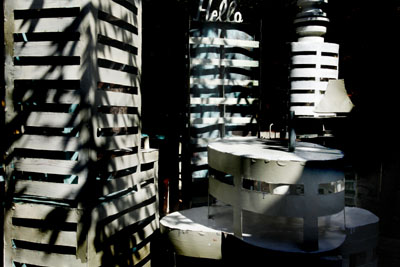 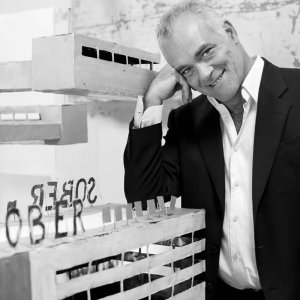 He was born in Athens.
He studied at Vakalo art & design College in Athens and at the Bayam Show in London.
He lived in Italy for many years, where he was drawing for the magazines: “Frigidaire”, “Tempisupplementari” and “Nuova ecologia”. Also in Athens, he cooperated with the magazines “Vavel”, “Κlik”, “Τetarto” and others. In general, he has done plenty of illustrations for books, newspapers and CD covers.

He has done many contemporary paintings ... 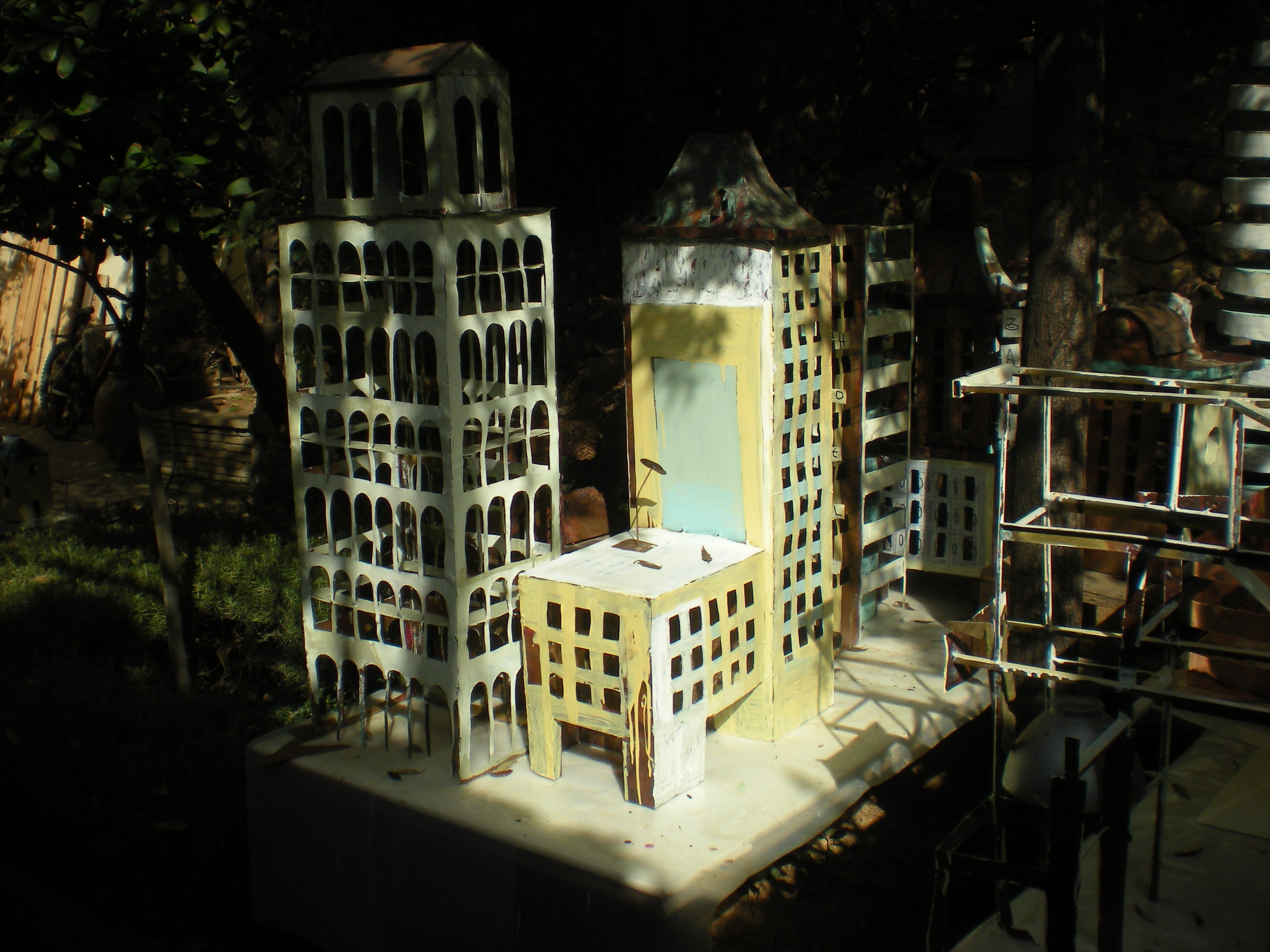 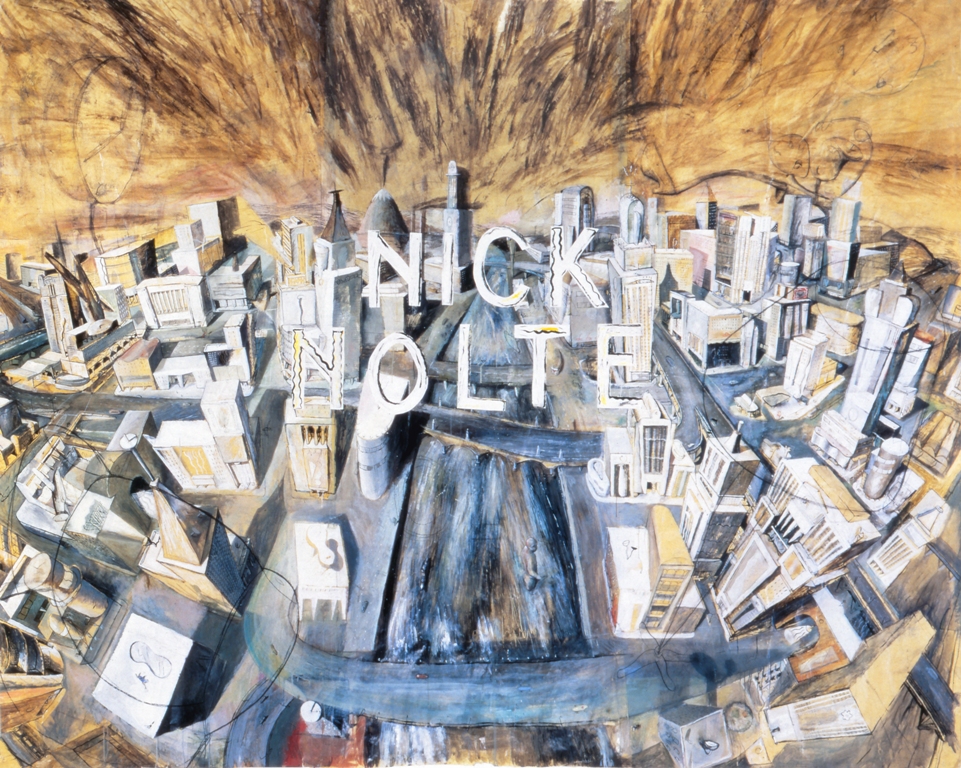