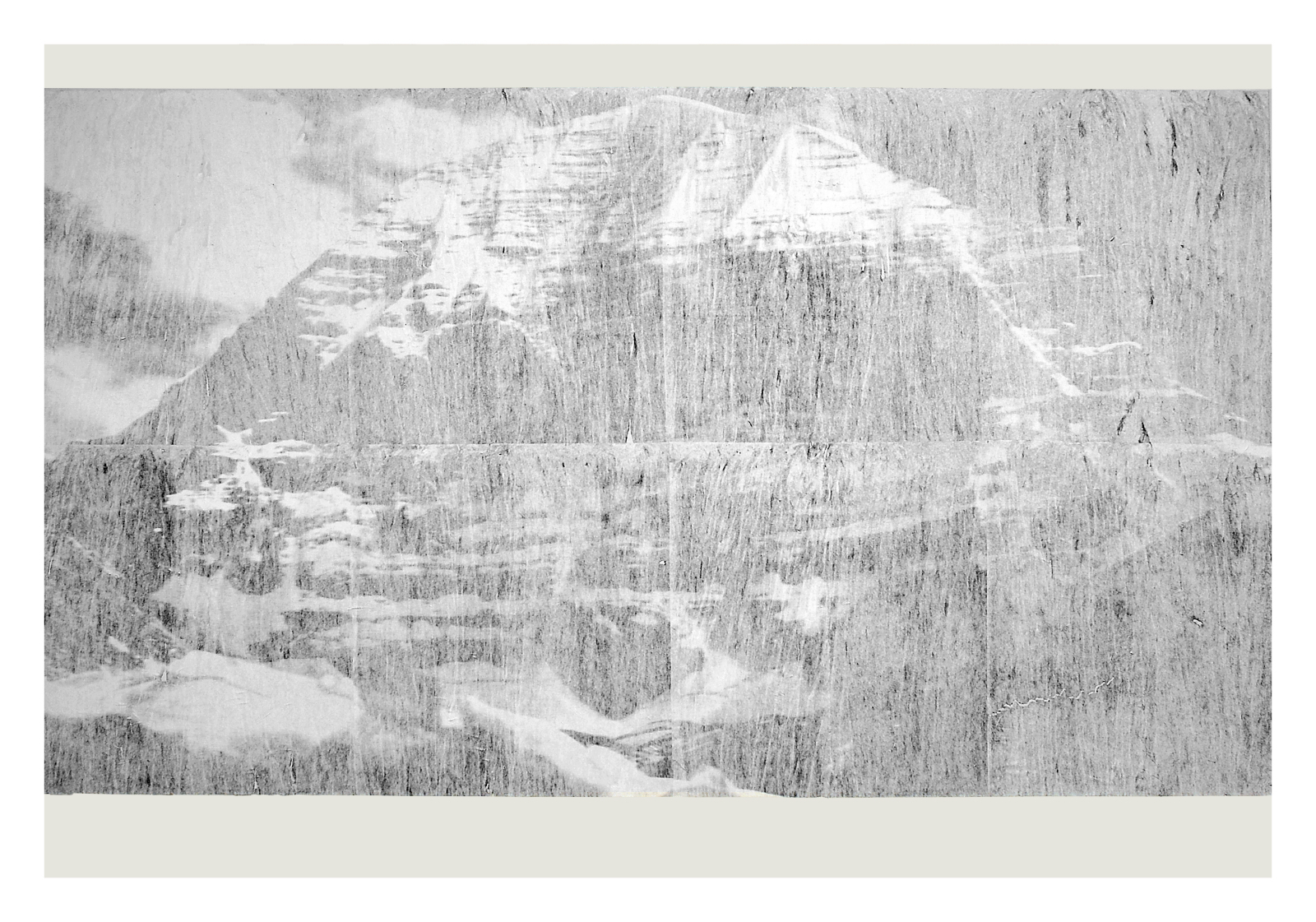 On Thursday March 4th 2010, Zoumboulakis Galleries presents the solo exhibition of Kostas Christopoulos “The Room”, where mixed media works, small-size constructions and installations will be exhibited.

Christopoulos creates images that describe the sense of “fleeting”. Images that do not become perceptible exclusively through vision, but also through a mentally created reality. As the artist says, the subject of his works is “…this blinking of the eye and the imaginary journey that can take place in a single spot in minimal time”.

The “Bed” consists the starting point of his narration. Christopoulos is inspired by Beckett’s hero Malone, who lying at his bed, can conceive the space measured by his senses, but can also expand space with mentally invented images. The rest of his work (a rocky mountainside reflecting the creases of a used sheet, the mountain etc.) serve a similar view. They aim at the imaginary and distant observation of a familiar place of residence. The “Room” suggests a way of understanding the space and its subject is, according to the artist, the “quest” itself.

Kostas Christopoulos was born in Athens in 1976. He graduated from the Athens School of Fine Arts in 2002, where he studied under Jannis Psychopedis. In 2008 he graduated from the Master Course in Visual Arts (Athens School of Fine Arts) where he studied under Tassos Christakis. He has participated in a number of actions and group exhibitions and is also a member of artists’ groups such as the Under Construction group and Filopappou group. In 2006 he presented his first solo exhibition “bingo” at Zoumboulakis Galleries. Since 2006 he collaborates as a contributor with the newspaper “Kiriakatiki Avgi” and since 2008 with the internet art magazine kaput. 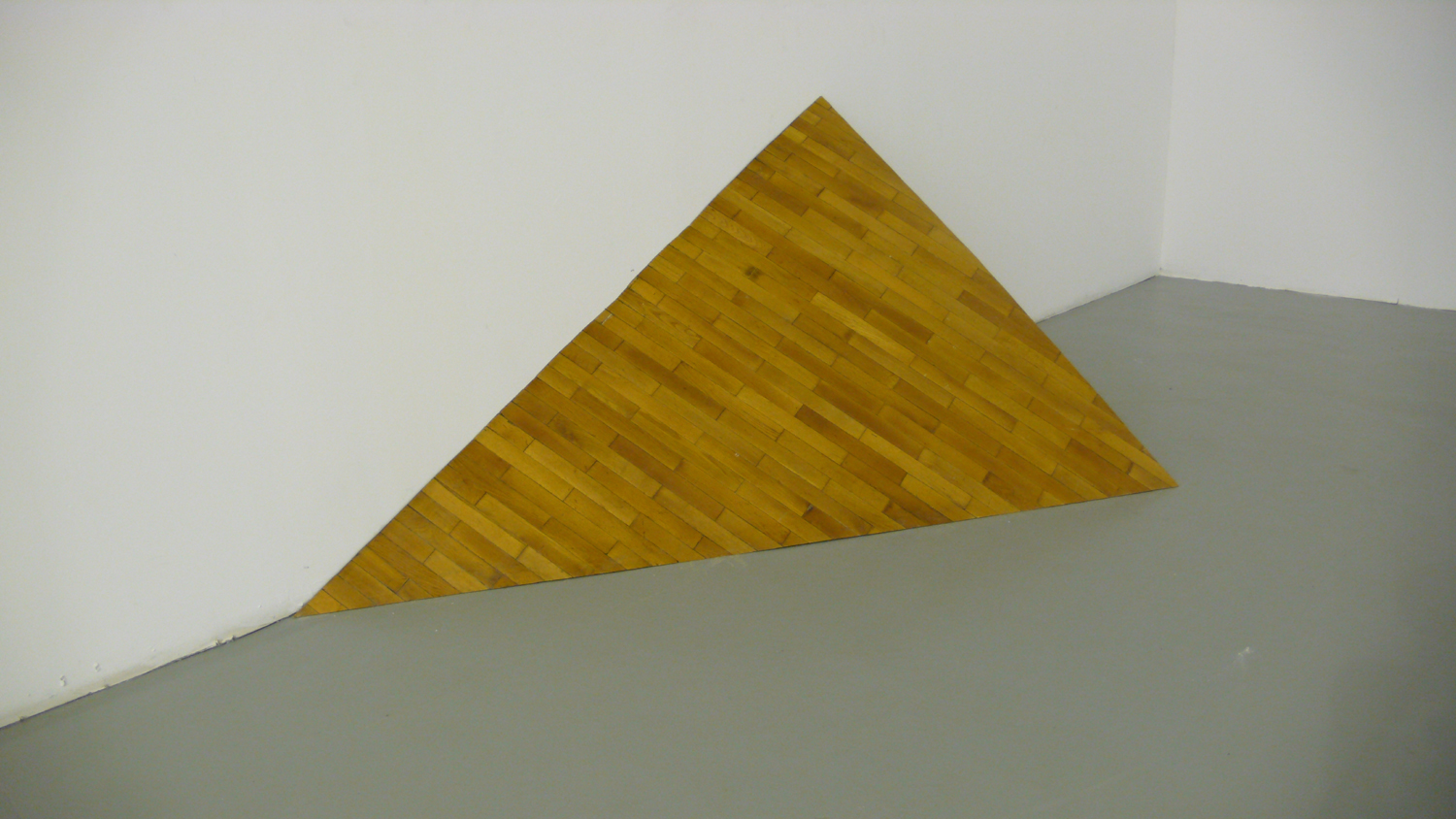 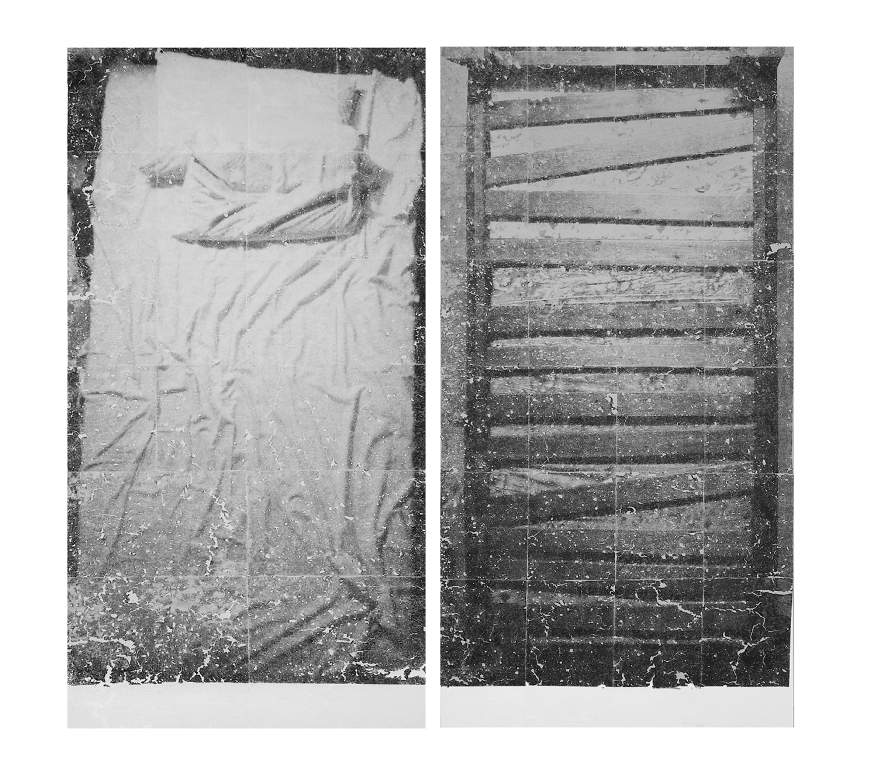 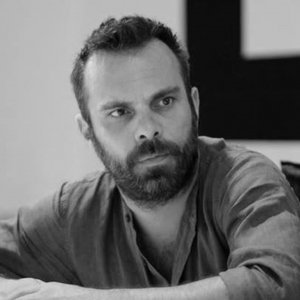 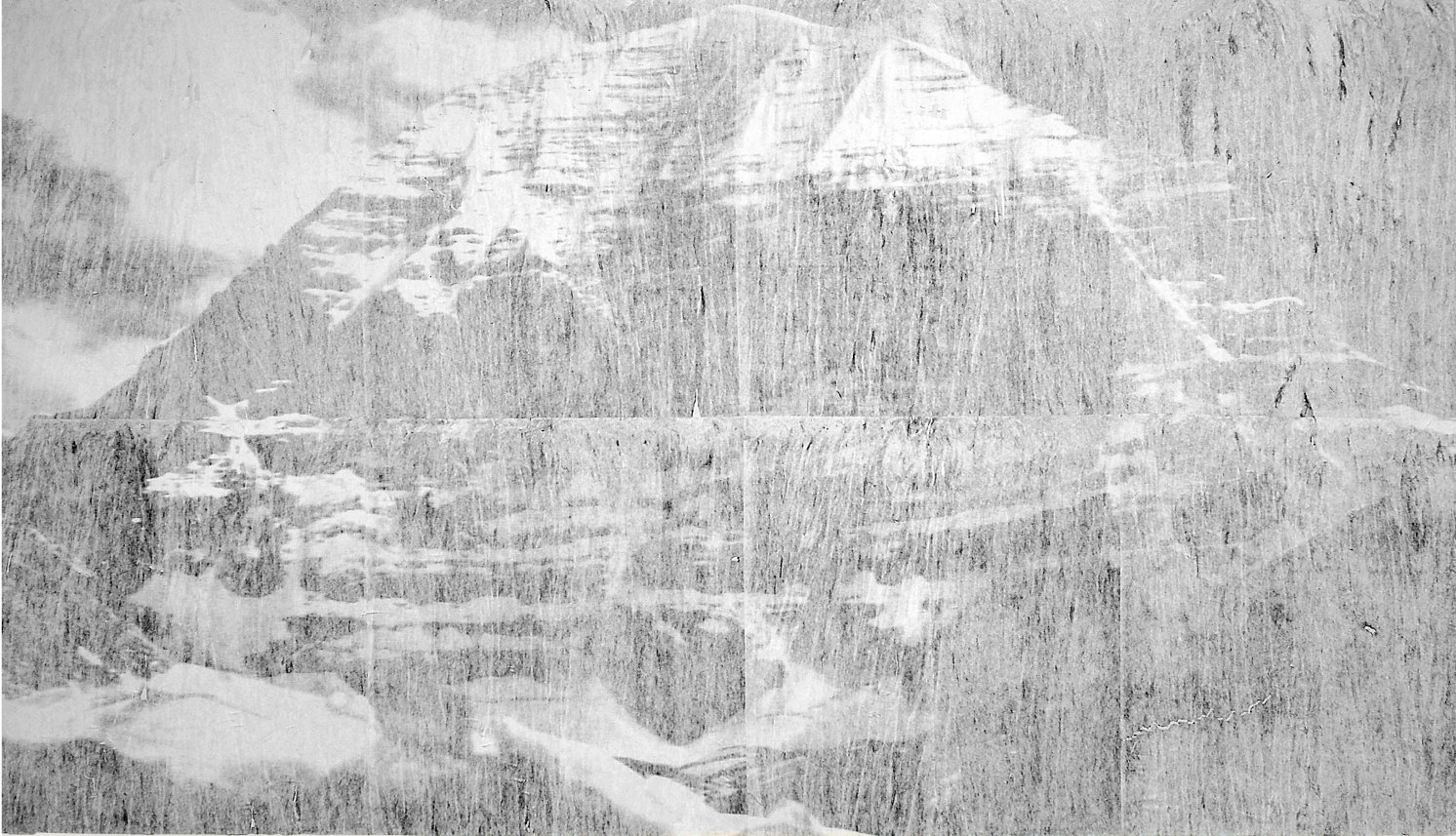