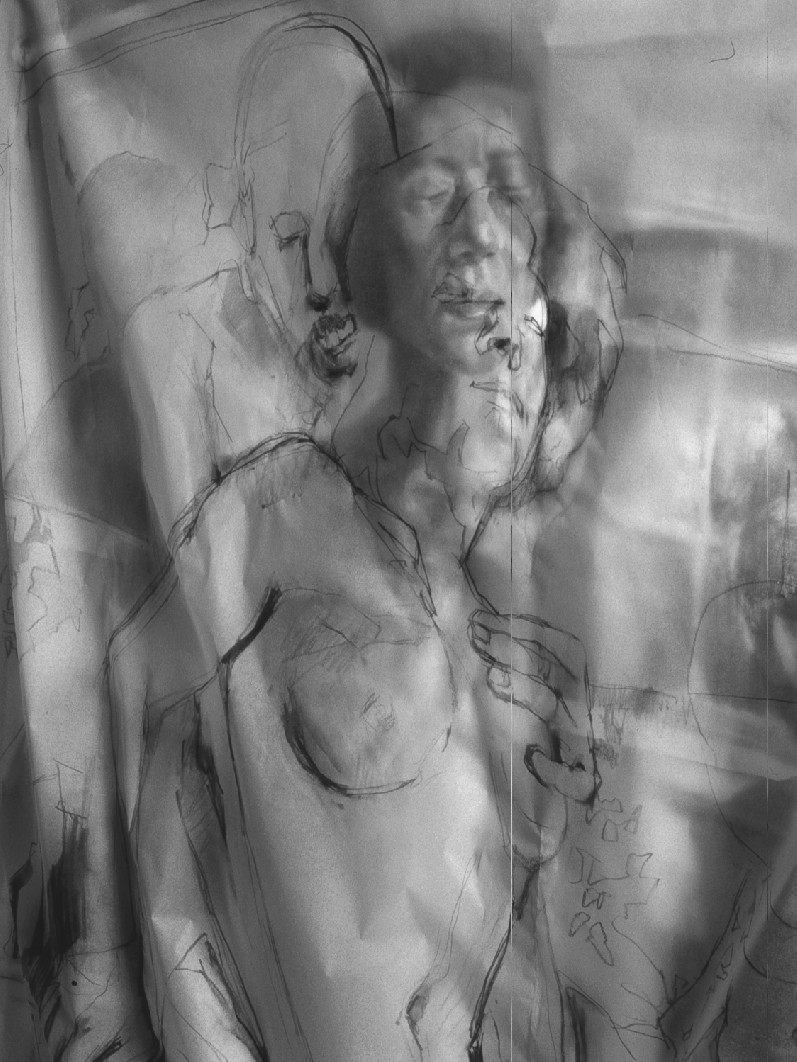 Zoumboulakis Galleries is pleased to present an exhibition of new work by Xenofon Bitsikas.

It has been four years since Bitsikas last exhibited at Zoumboulakis Galleries and the upcoming exhibition concentrates on the same thematic of transparency, of concealment, of diverse layers of meaning.

Bitsikas attempts to create narratives through painting and stages a game in which complete and fragmentary images interact and intervene into one another. He creates double images, one on paper and the other on sheets of rice paper, the latter placed on top of the former. “Parallel worlds” unfold and can be viewed either as a whole or in part depending on how far or how close the viewer stands.

Bitsikas is a narrator, his works form a palimpsest of stories, feelings, ideas and prejudice, that are fading and deforming, all patiently waiting to surface and be revealed. The characters and the course of the narration may change but the subject is always the same: the anatomy of the human body and soul.

Born in Ioannina, Greece, in 1963. He graduated from the Athens School of Fine Arts (ASFA) in 1994. In 2000, he obtained his Ph.D degree (entitled “Black and White as a visual arts composition”) from the Complutense University of Madrid, on a scholarship by the Greek state. Since 2000 he teaches painting at the Department of Art Sciences at the University of ioannina. He has been awarded with several prizes in panhellenic and international exhibitions and has exhibited extensively, including solo and group exhibitions in Greece and abroad. 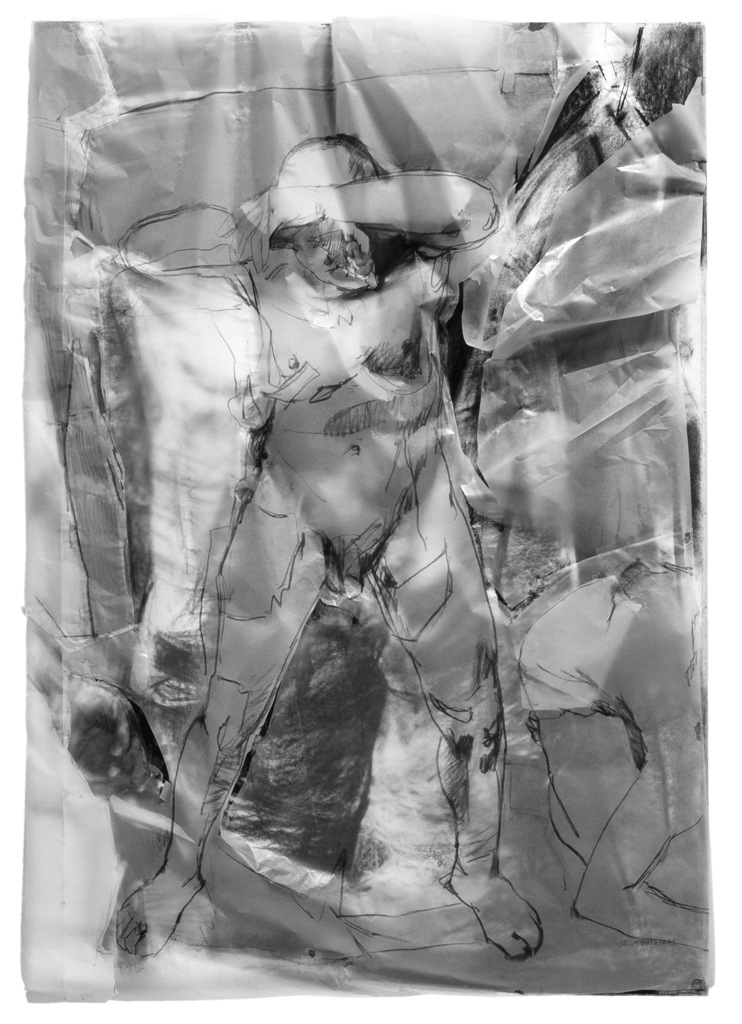 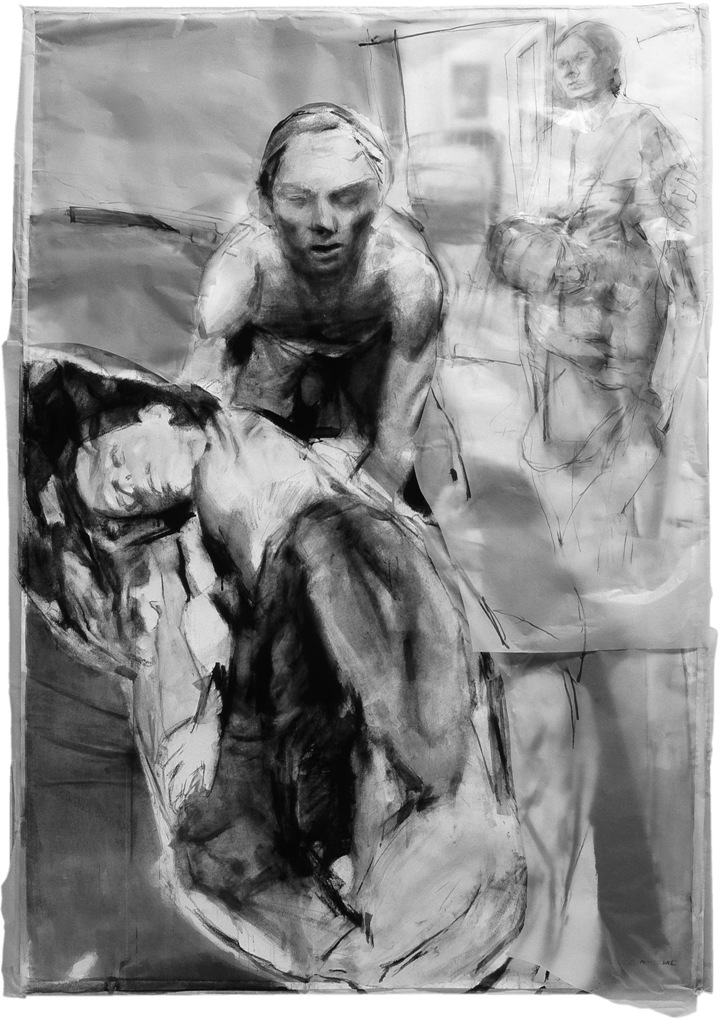 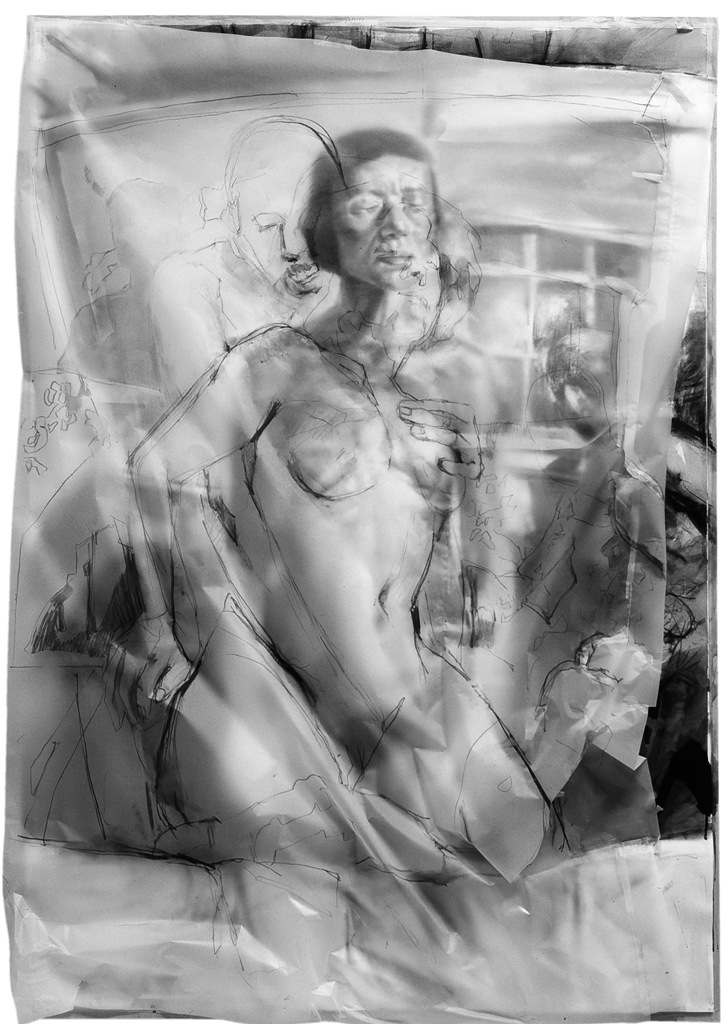 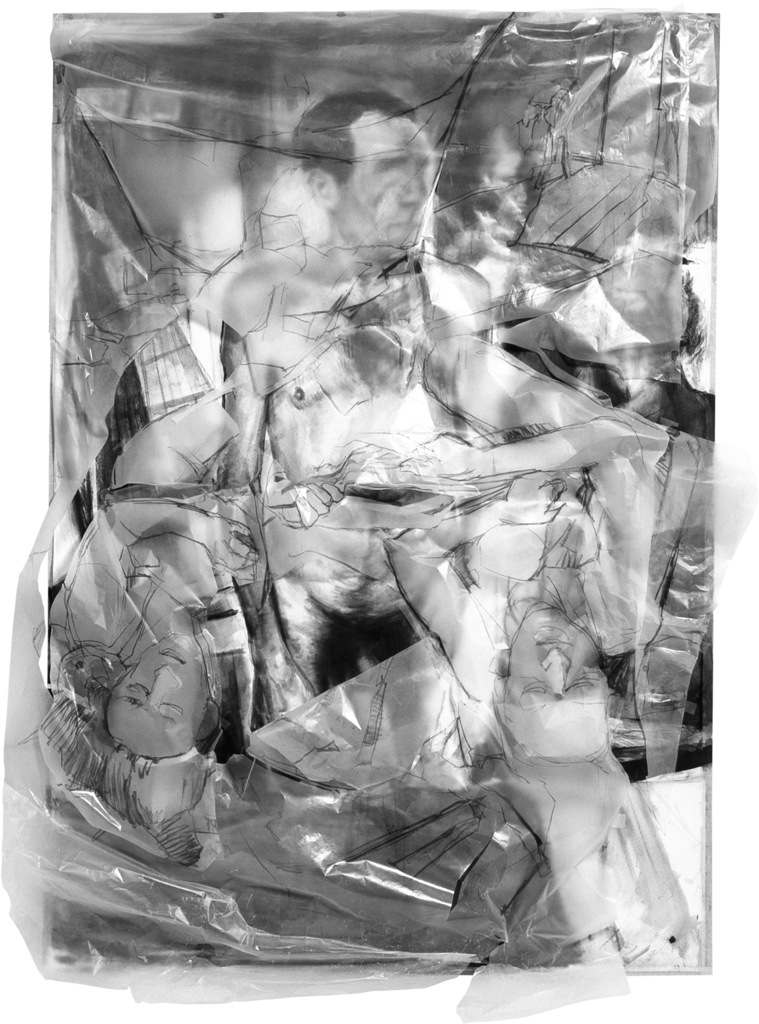 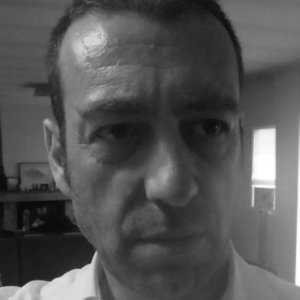 Born in Ioannina, Greece, in 1963.
He graduated from the Athens School of Fine Arts (ASFA) in 1994. In 2000 he obtained his Phd degree at the Complutense University of Madrid, on a scholarship by the Greek state (his Phd Thesis was entitled ”Black and White as a visual arts composition”). Since 2000 he teaches Painting at the Department of Art Sciences of the University of Ioannina.
He was awarded Prizes in panhellenic and international painting competitions (1rst prize of the Spyropoulos Foundation competition, 1rst ...